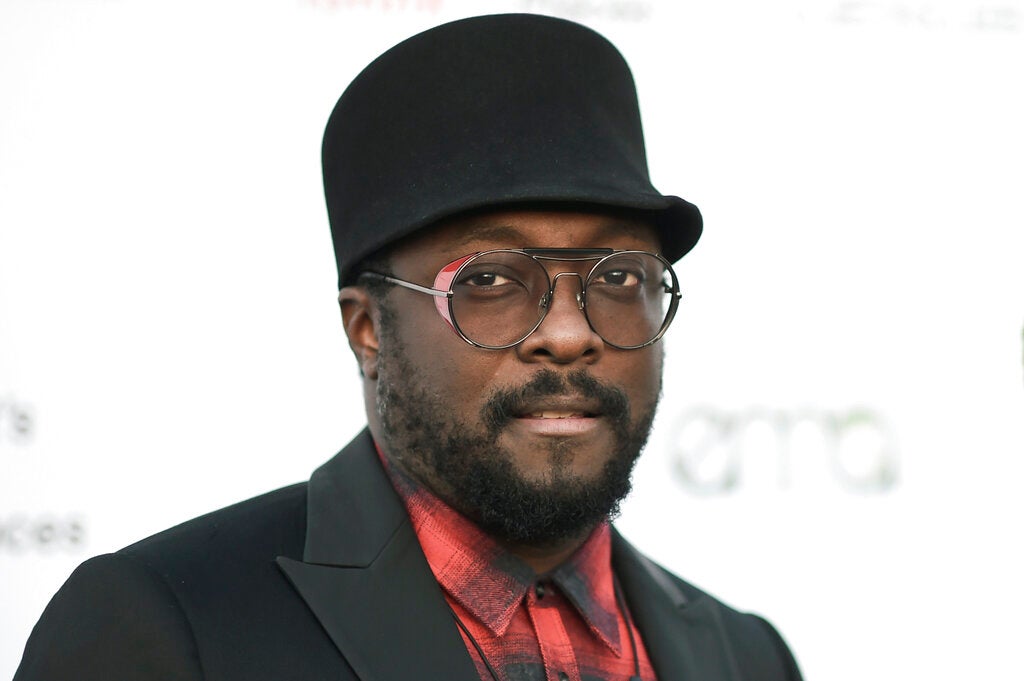 SYDNEY — Black Eyed Peas musician will.i.am has accused a flight attendant from Australia’s national carrier Qantas of being racist and rude to him on a flight.

The musician said he was met by police at Sydney Airport on Saturday after an incident with an “overly aggressive flight attendant” who he says was upset with him because he couldn’t hear her through his noise-cancelling headphones.

He tweeted a photo of a police officer and said: “This is how your greeted when you land from Brisbane to Sydney flying @qantas with a #RacistFlightattendant.” He then named the flight attendant.

Qantas said in a statement it rejected the allegation that the incident had anything to do with race and said it was a “misunderstanding.”

“There was a misunderstanding on board, which seems to have been exacerbated by will.i.am wearing noise cancelling headphones and not being able to hear instructions from crew,” the airline said in a statement. “We’ll be following up with will.i.am and wish him well for the rest of the tour.”

He and the Black Eyed Peas are in Australia to perform as part of a world tour.

In other tweets, will.i.am said he wasn’t the only person on the flight to be “disrespected.” Some Twitter users who said they were passengers on the flight agreed with him.

He did, however, get criticized by some who felt it was inappropriate for him to publicly name the flight attendant on his Twitter account, which has 12.8 million followers.

“I don’t regret my actions,” he said, adding in another tweet that “today I FELT discrimination…and I spoke for all the other people who are voiceless.”