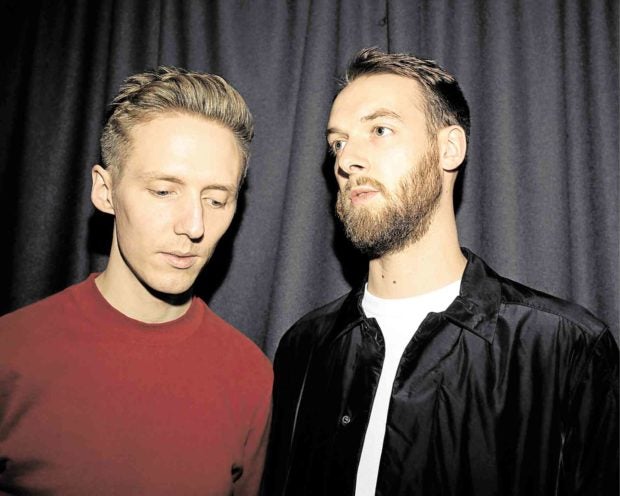 But the duo composed of British singer-producer Andy Clutterbuck and producer James Hatcher has a big enough following in the Philippines that it had to return to Manila for the fourth time recently.

This time, Honne came back for an ambitious seven-show, seven-day showcase at seven Ayala Mall properties around the metro, with fellow indie-pop duo, joan, in tow.

Why do they keep coming back? Andrew and James told the Inquirer during a recent roundtable interview to promote the series of shows that it’s the fans, the food, the scenery and how different this side of the world is from the western world.

It doesn’t hurt that the Filipino crowds are enthusiastic ones. Loud cheers and singing greet Honne wherever they perform. The enthusiasm led Andrew to proclaim at the TriNoma show that the “Filipinos, as a nation, are the best singers in the world.”

The audience gamely sang along with its hits, like “Location Unknown” and “Crying Over You,” culled from the duo’s latest album “Love Me / Love Me Not,” as well as old favorites like “Someone That Loves You” and “Warm on a Cold Night,” the track that started it all for Andrew and James back in 2014.

What seems to be the musical act’s appeal? There’s a clue in the band’s name: Honne is a Japanese word that means “true or hidden feelings.” It infuses specific, often personal emotions and situations into its songs’ lyrics, combined with a somewhat unpolished production and an intent to transcend genres with their songs.

Honne’s music refuses to be boxed into a category or sound. It produces a mix of romantic and sexy tunes, vulnerable and heartbreaking melodies, nighttime roadtrip music and upbeat beachy tracks. They are hidden feelings that are sung out loud. And Honne’s Filipino fans respond well to them. 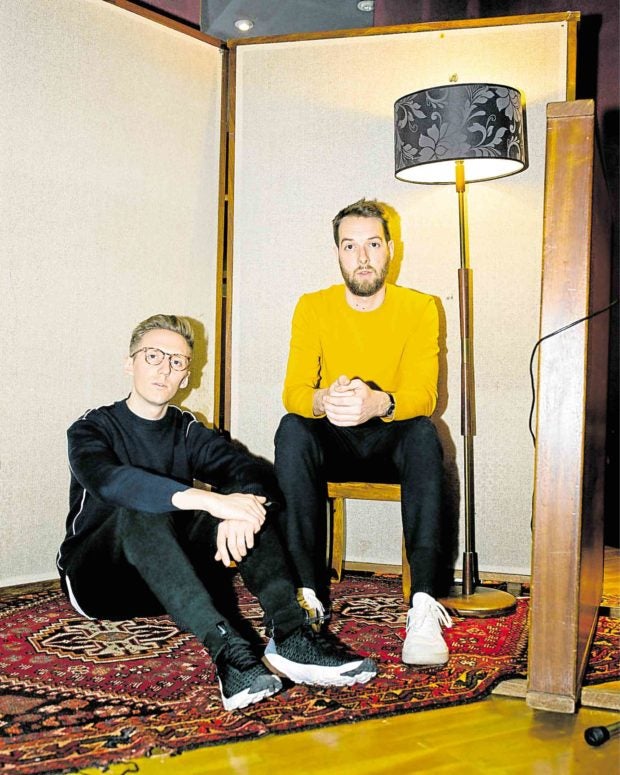 The duo: Hatcher and Clutterbuck

Perhaps the appeal is in that specificity. People might not go through the exact situation Honne sings about, but the particular feelings they bring out are in some shape or form familiar. It’s like providing fans with the soundtracks to their lives. And when the crowd sings Honne’s songs back to them, it’s like the songs are being sung to the actual people Andy and James want to reach.

This approach has been the band’s intent all along. When asked about what music meant to them, James said, “What I want our music to give people is to have something to connect to, and not for them to feel alone. ”

Andrew said, “For every album that goes by, they’re getting more and more personal. ‘Warm on a Cold Night’ was a collection of romantic songs. And ‘Love Me/Love Me Not’ is a bit more personal. I think the next album will be even more personal.”

And they want a pop record that isn’t too polished, just on the right side of rough around the edges. It’s a formula that works well for the duo.