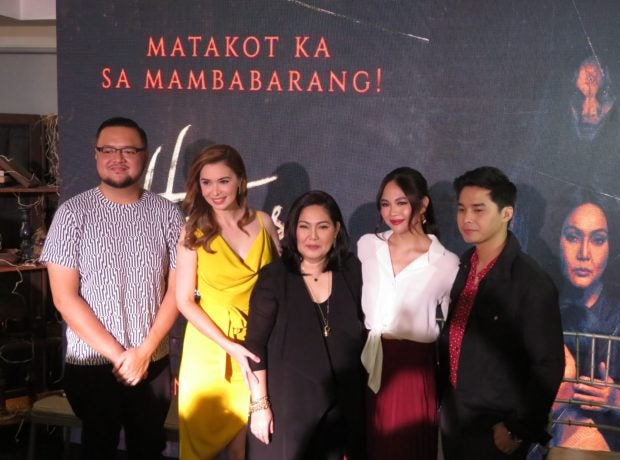 ‘The Heiress’ from Regal Entertainment, Inc. promises to bring the scares, chills, and frights to moviegoers and deliver big time in the horror factor. The official trailer alone had a few jump-out-of-your-seat moments in it so expect more when you get to watch the actual movie when it comes to cinemas on November 27, 2019.

Watch ‘The Heiress’ and you will not only be jumping out of your seat, but you are also guaranteed to cringe in fear and be perpetually glancing furtively around you wondering if an evil entity might be lurking and waiting in the shadows to pull you away with it! 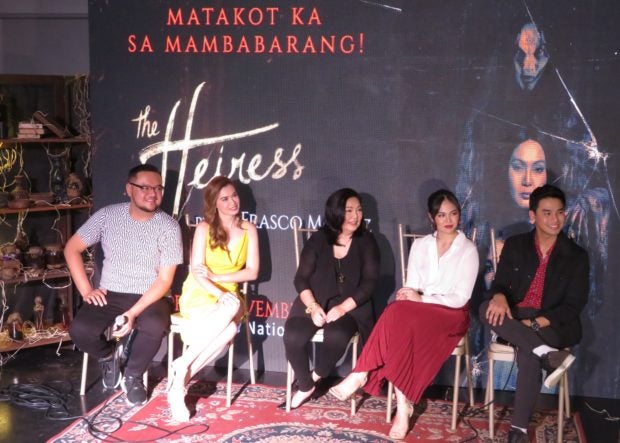 ‘The Heiress’ is a gathering of the past, present, and future stars in its choice of casting. To have Maricel Soriano, who is an icon and a key figure in the long history of Horror movies from Regal Entertainment, Inc.; Sunshine Cruz who is no stranger to this movie genre; and Janella Salvador who is one of the country’s top young actresses and who herself has appeared in a few horror-themed movies which have now become classics–interestingly, the three of them– comprise a coming together of three generations of key actresses in the horror genre.

‘The Heiress’–as revealed during the grand reveal–will delve deep into the country’s long history of the paranormal, the demonic, and the other-worldly beings. In particular, ‘The Heiress’ will feature the Mambabarang which is our own version of an evil sorceress or a witch doctor in the Philippines.

The Mambabarang will be the main villain of this movie and that demonic entity is what the onscreen character of Janella Salvador “Guia” has to go up against.

Can she survive the onslaught? Will she come out alive?
Will she win?

There is only one way to find out what her fate will be and that is to watch ‘The Heiress’ when it is released nationwide in cinemas on November 27, 2019.

‘The Heiress’ is directed by Frasco Mortiz and produced by Regal Entertainment, Inc. 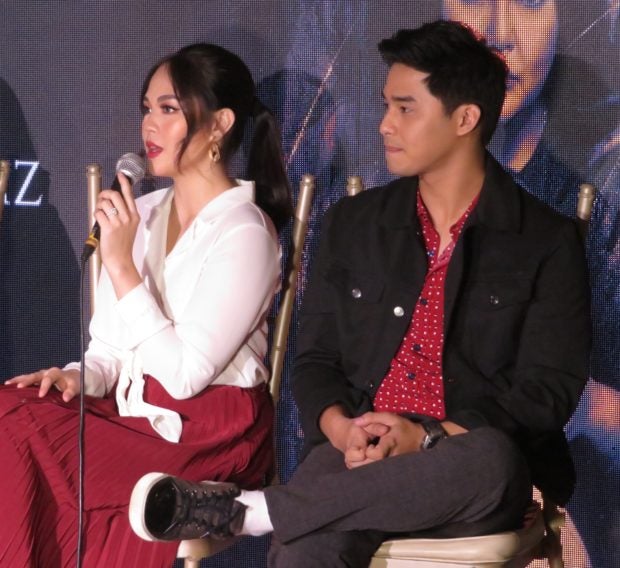 Now, here are my questions for Janella Salvador:

1. After doing this movie, are you now afraid that a Mambabarang might suddenly appear to you?

2. Does The Mambabarang remind you of anything you have seen before in horror movies? 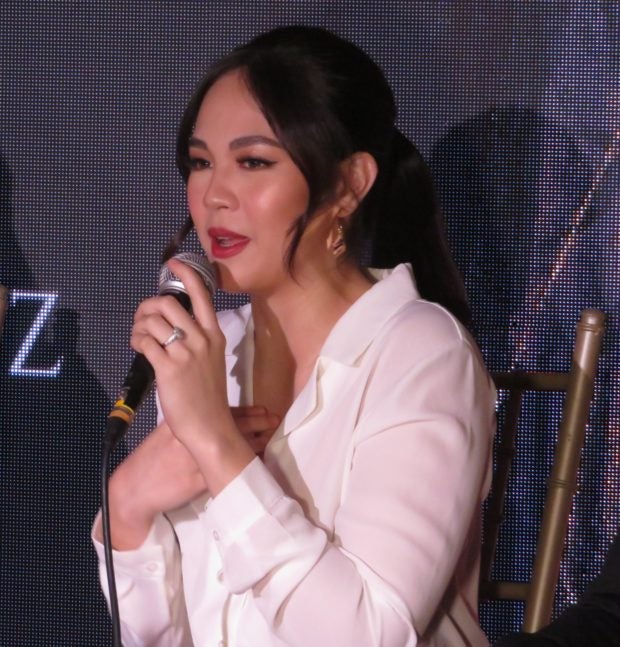