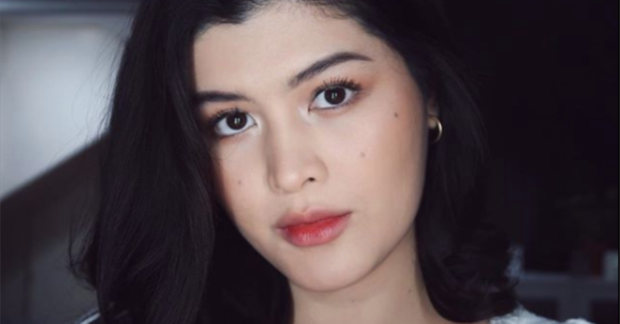 Mariel de Leon is curious about what the Philippines will do if the plague spreads in China.  Image: Instagram/@mariadeleonofficial

Two cases of the plague have cropped up in China, and model Mariel de Leon is curious about what actions countries will take should it spread.

De Leon tweeted yesterday, Nov. 13: “If this gets worse and starts [spreading] all throughout China, the smarter countries will start banning Chinese from entering.”

“What about the Philippines? Open arms pa rin (still)?”

If this gets worse and starts sorrading all throughout China, the smarter countries will start banning Chinese from entering.

What about the Philippines? Open arms pa rin? https://t.co/BEocMQylFG

Her sentiments come amid an influx of Chinese workers—some of whom are illegal—in the country and after state media Xinhua reported on Nov. 12 that two patients from Inner Mongolia are being treated for the pneumonic plague in Beijing.

The bacterium that causes the plague is the same one tied to the Black Death, the pandemic that killed millions of Europe’s population. It is found in small mammals and their fleas, as per the World Health Organization. The plague is infectious—a person can contract the disease through droplets from infected humans.

The pneumonic plague is fatal if not treated. Though there is no vaccine for the plague, it can be treated with antibiotics and recovery is likely if a patient is treated within 24 hours of the symptoms. There have been 3,248 reported cases of the plague from 2010 to 2015, according to the WHO.

De Leon, now based in New York, has been critical of the Duterte administration. Last June, she expressed sympathy for Filipino fishers whose boat was rammed by a Chinese vessel. President Duterte, whose foreign policy has become more lenient with China, described the incident as “just a collision.”  /ra