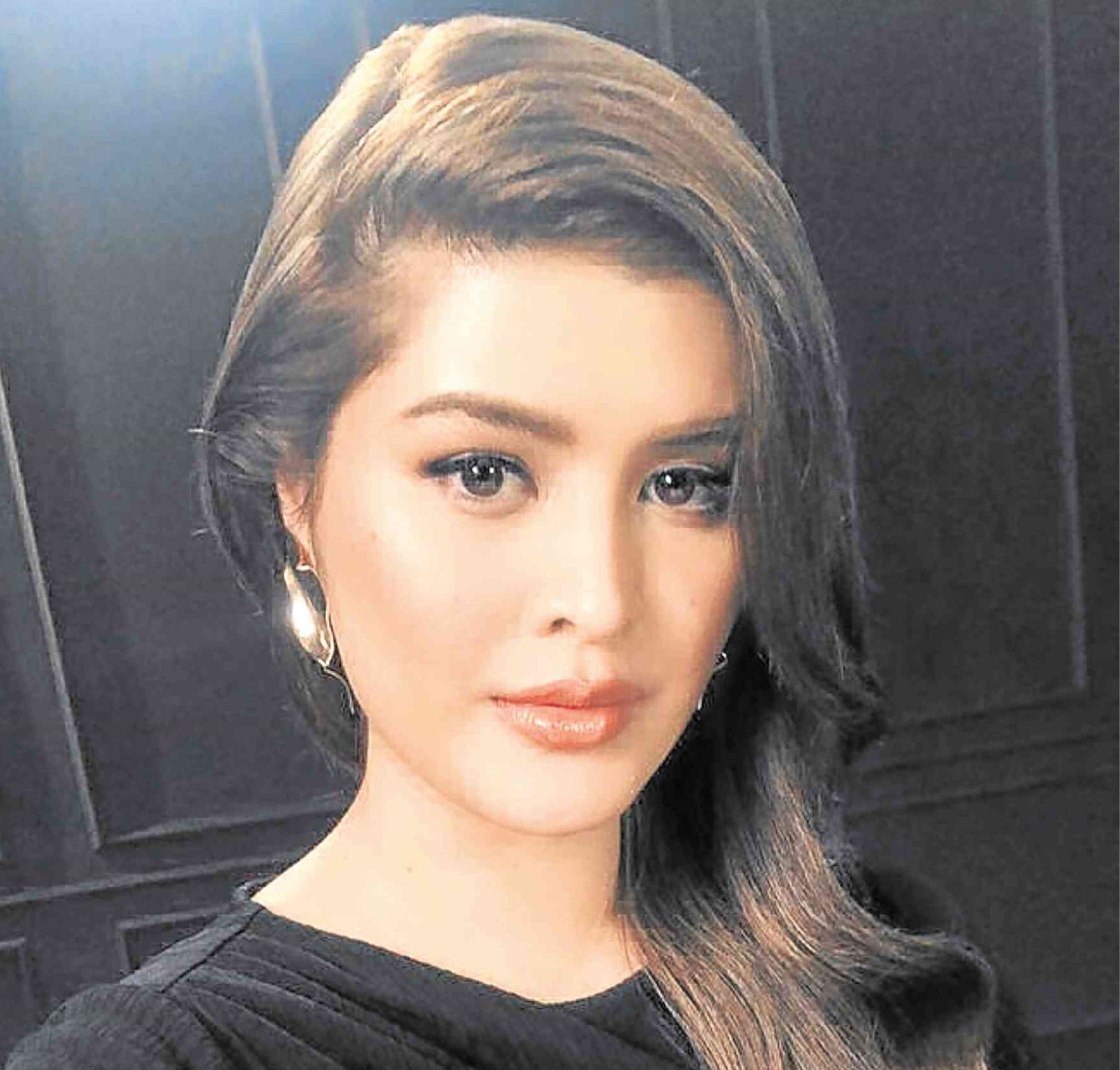 Now that she has put her beauty pageant days behind her, Mariel de Leon is turning her attention to music—a passion of hers that she has always wanted to pursue, but didn’t have the courage for until recently.

“As a child, I was shy and quiet. I loved singing, but only when I was alone. I would sing in my room or in the bath. I could carry a tune, but no one knew about it then—not even my own parents,” she told the Inquirer at a recent media gathering for “Master of Love,” Ogie Alcasid’s Valentine’s concert, where she will be one of the guest singers. 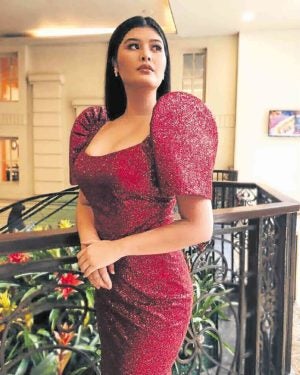 It was only after finishing college—after much rumination—that she realized that singing could be a viable career path for her.

“I’m a late bloomer. After studying, I started thinking hard about what I really wanted to do in my life, and the things I was most passionate about. And singing was one of the first things that popped up,” she related. “It was music, more than acting, modeling or joining beauty contests.”

Mariel, whose parents are Christopher de Leon and Sandy Andolong, grew up in a music-loving household and adopted her sibling’s diverse tastes. “I have brothers who loved classical, jazz, metal, gypsy music… So growing up, I was really into ‘old’ music,” she said. “Personally, I gravitate toward opera and jazz.”

The 25-year-old celebrity has taken voice lessons on and off through the years, “but nothing formal.” “I would like to enroll in a music school someday. But for now, I’m committing myself to learning how to read notes and studying music theory,” she said.

She has had experience performing in small shows and corporate events as part of the classical crossover group Opera, but they’re nothing like her upcoming gig.

In “Master of Love,” which is set on Feb. 14 at Resorts World Manila’s Newport Performing Arts Theater (call 8919999), she will work not only with Ogie, but also with National Artist Ryan Cayabyab. “It’s nerve-wracking, because I will be sharing the stage with two of our country’s icons,” she pointed out.

“But I also want to find out how I handle myself in this kind of situation. I want to learn from them. I hope this helps me gain more knowledge and build confidence,” added Mariel, who plans to sing “All I Ask of You” from “The Phantom of the Opera.” “I’m looking forward to the experience. I’m going to soak it all in.”

Looking back on her pageant days, Mariel, who represented the country in the Miss International tilt in 2017, admitted that being a beauty queen wasn’t really for her.

“The first time I joined Binibining Pilipinas in 2013, I was only 19. I did it because somebody told me to. I joined again in 2017 because I wasn’t doing much. I thought it would be fun, but I didn’t know how stressful it could be,” she said. “After everything, I realized that it didn’t make my heart happy.”

While pageants will always be a part of her, she’s glad to be moving on with her life. “I shouldn’t have forced it,” said Mariel, who also admitted that the bashing she got on social media did affect her. “Now, I just want to continue working toward my goals.”