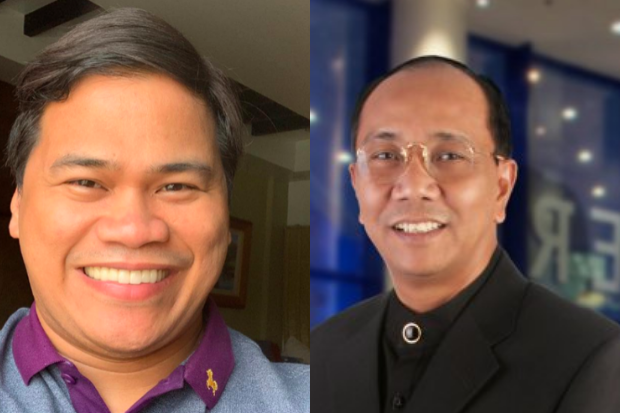 Diaz said Sonza has no right to call others ugly, referring to a screenshot of Sonza’s Facebook post shared by @PinoyAkoBlog the day before.

(Maybe Jay Sonza does not have a mirror in his house. Lend your grandpa one so he can realize that he does not have the right to call others ugly.)

Sonza took a jab at the Rappler CEO by insulting her looks, and even using a Filipino slur for “lesbian” in an attempt to attack Ressa on Monday, Nov.11.

(Maria Ressa, she is angry at her extremely ugly face. She feels as if she is in a war zone every day, because in the Philippines, almost everyone she comes across is beautiful. She is actually at war with her self-inflicted failures in life. She has a face, but an ugly one. She has a vagina but she is a lesbian. Maria Ressa is a creature born out of resentment.)

Sonza’s post came out right after Malacañang accused Ressa of “exaggerating” for saying that the environment for journalists here in the country is far worse than any war zone. JB