Movie Review: ‘The Annulment’ – plus my exclusive photos at the Red Carpet Premiere 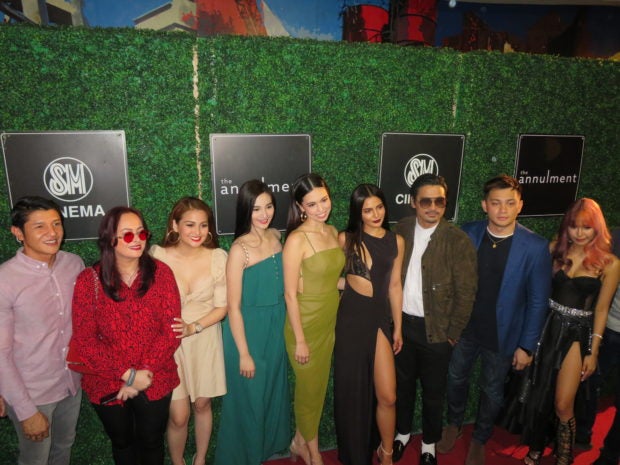 The main cast of ‘The Annulment.’ Photo by Joseph R. Atilano

An emotional rollercoaster ride is ‘The Annulment.’

This movie will literally take you to the highs and lows of being in a marriage. It will make you feel almost all the emotions one could possibly experience as a moviegoer without getting directly involved in what you are watching. It is an in-depth look at what could happen when you marry the right or the wrong person. Either way, your life will never be the same again after getting married to that person.

Indeed, time and time again, it has been proven that a drama-themed movie is one of the few genres of movies that can emit envoke and elicit the rawest and purest emotions in moviegoers based alone on the performances of the actors and actresses in it. ‘The Annulment’ from Regal Entertainment Inc. is such a well-made movie that it belongs in this distinction.

‘The Annulment’ is directed by respected veteran Director McArthur C. Alejandre. I say, kudos to him for a job well done!

‘The Annulment’ starring Lovi Poe, Joem Bascon, Myrtle Sarrosa, Dianne Medina, Laura Lehmann, and many others is such an intense and yet highly entertaining sophisticated drama-filled movie with superb acting from practically everyone who starred in it. 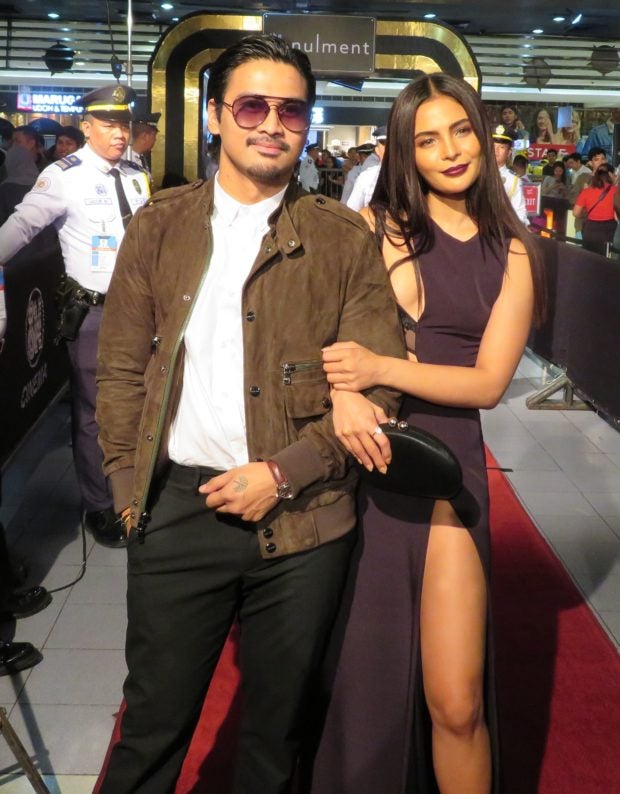 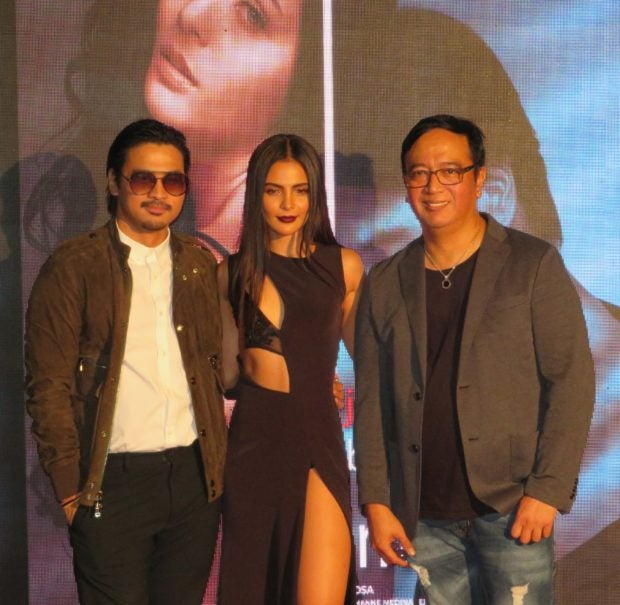 Lovi Poe and Joem Bascon’s acting were so authentic, palpable, and convincing that at one point I felt like I was witnessing a real-life couple go through marital woes and serious challenges that could destroy their marriage which problems sent their uncontained emotions spinning out of control because of the tribulations and overwhelming trials
they were up against.

‘The Annulment’ could also be seen as proof as to what happens when the casting is so spot-on and fitting to each portrayal. All the pieces fit together like a jigsaw puzzle in this movie and those said “pieces” are, of course, the actors and actresses that have been cast to play their designated roles. Each of them portrayed their respective roles successfully. Lovi Poe, Joem Bascon, Myrtle Sarrosa gave outstanding performances in ‘The Annulment’ and even the other supporting on-screen characters acting were pretty good. No “wooden acting” at all in this movie. 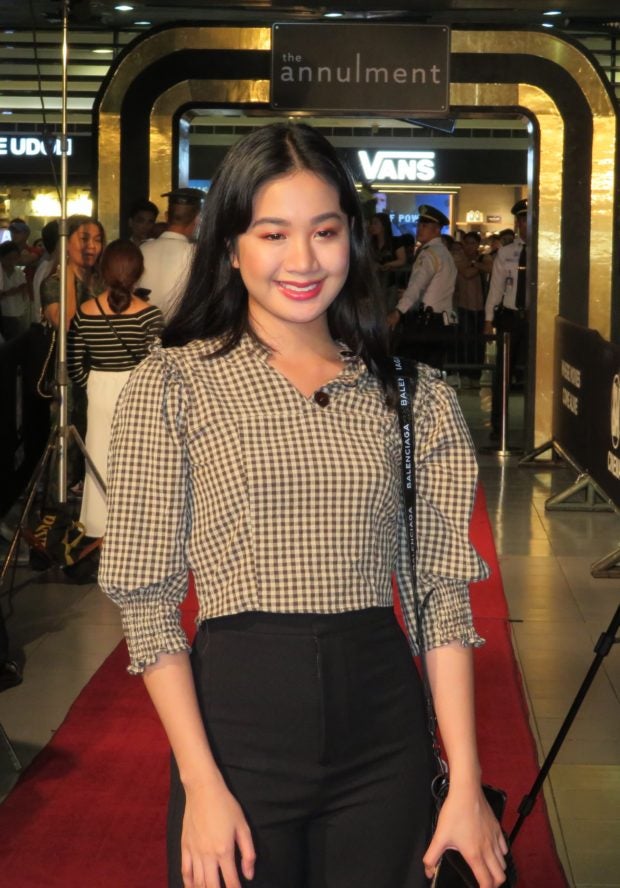 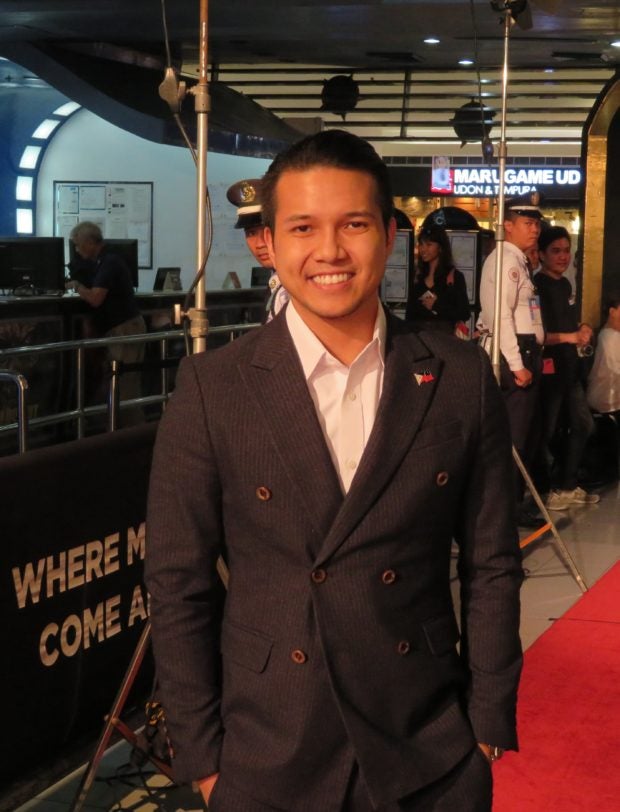 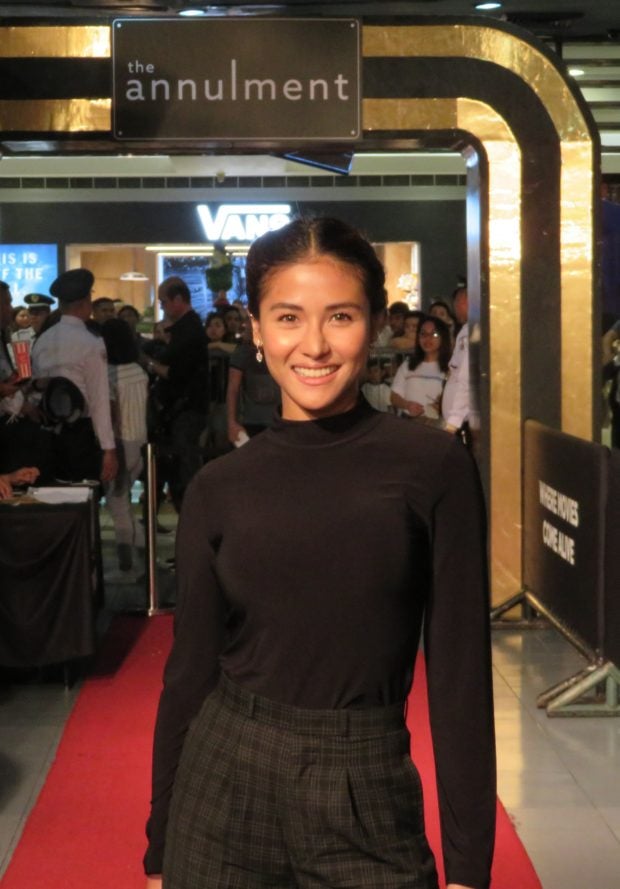 I must mention that Joem Bascon’s acting in ‘The Annulment’ is nothing less than brilliant. He is truly a gem of an actor as shown in this movie. He very ably matched the acting intensity and impact of Lovi Poe in ‘The Annulment’.

Lovi Poe was like a “beast” in ‘The Annulment’ attacking her scenes ferociously and viciously with the intensity and fury of a provoked wild animal let loose. She was almost like a freak of nature and I mean that in the nicest and most complimentary way possible because she was able to drastically switch her acting styles in literally the blink of an eye as were required in the scenes.

Lovi Poe was firing on all cylinders in this one. I have to believe that ‘The Annulment’ will be looked back upon as a very significant movie in her acting career when everything is said and done. This marks the beginning of the peak of Lovi Poe as an actress in this stage of her professional life. This is her strongest performance ever to date, period. Lovi Poe really had to dig extra, extra deep into her inner core to make her performance as believable, convincing, and as authentic as possible and all of that shows in this movie. 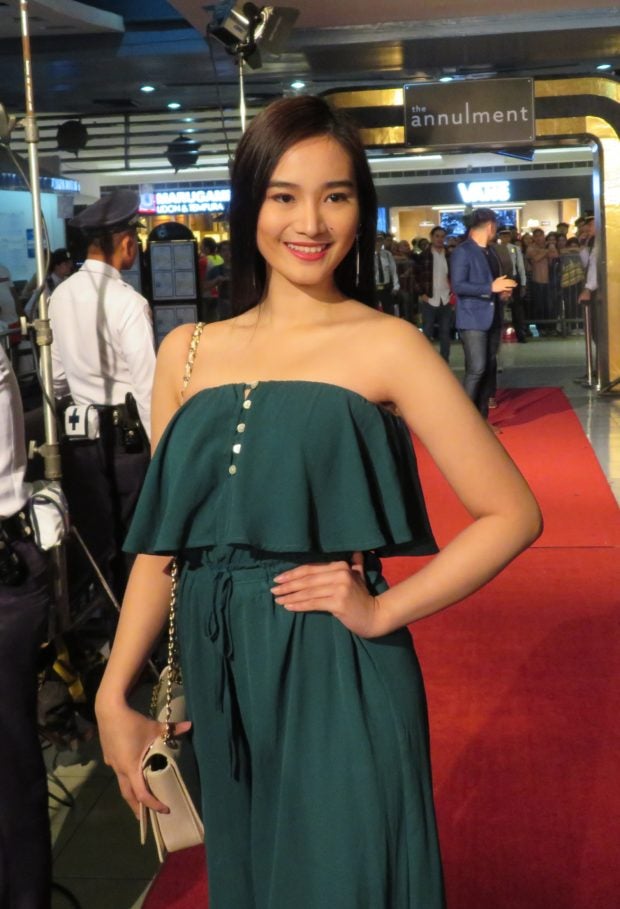 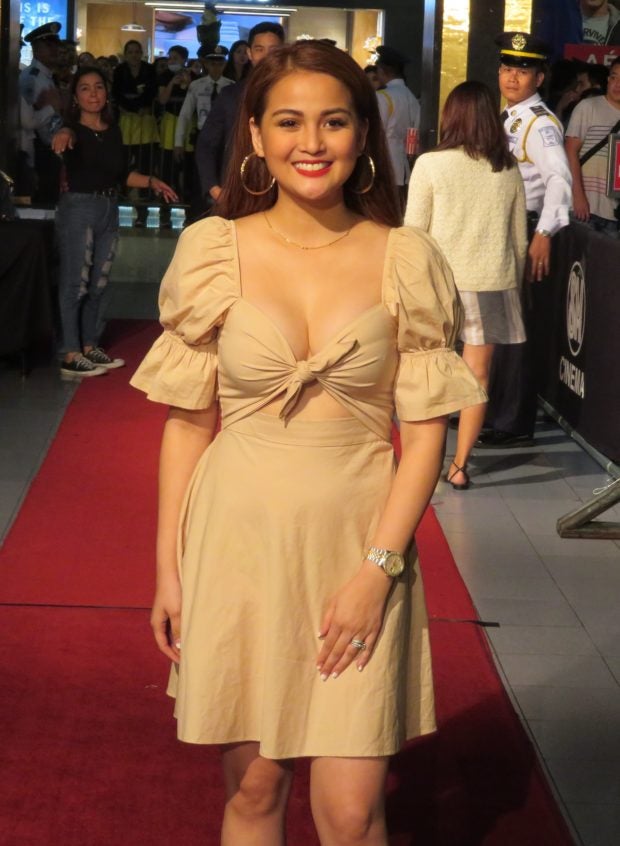 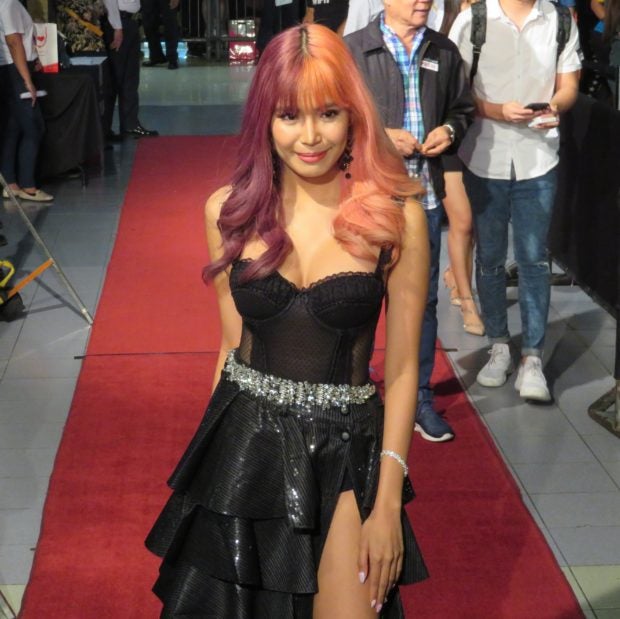 Director McArthur C. Alejandre definitely knows how to bring out the very best in every actor and actress–a skill he has become famously known for in his stellar career as a director. But as the actors are the “pieces”, the Director is the one who has to make sure that all these said “pieces” will fit and meld together to create the picture he has envisioned in his mind’s eye.

When a local movie like this comes along, the public must not pass it up!

‘The Annulment’ will be an educational experience to heighten one’s sensibilities and sensitivities to learn and discern the differences between a merely good movie and a great movie. And there is no mistaking that ‘The Annulment’ belongs to the latter classification. It is a great movie. Trust me when I say you do not have to be a movie buff, a movie critic or a casual moviegoer to make that conclusion… how great a movie is ‘The Annulment’. 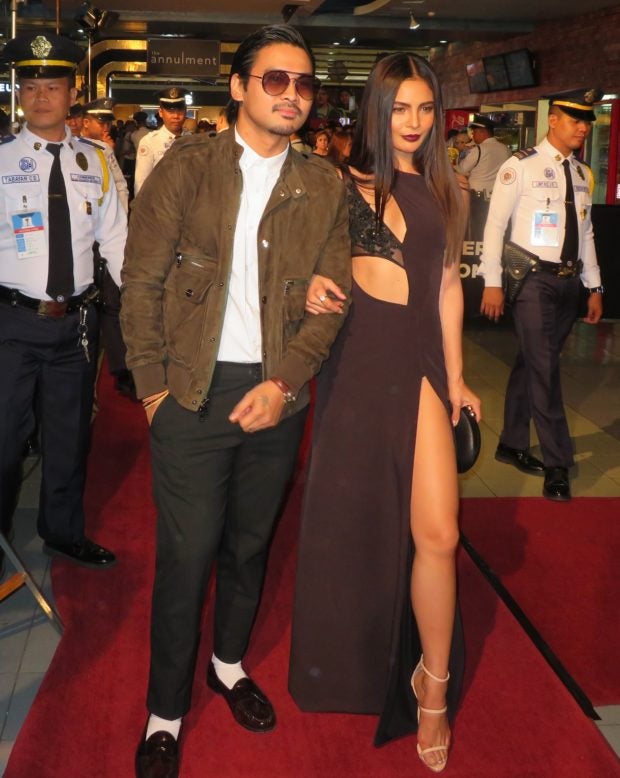