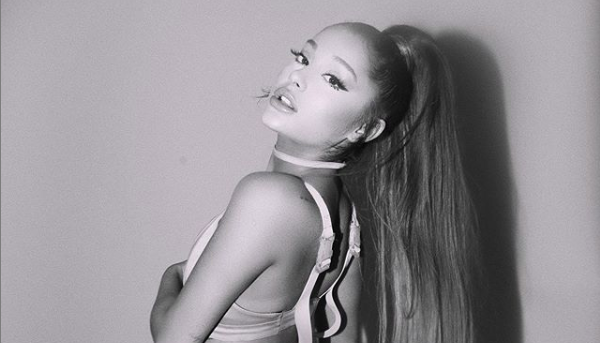 The American musician has hinted that she may soon unveil a live album based on her “Sweetener” tour. As some of her fans have noted, the artist has made several allusions to this possibility on Instagram, where she has published recording videos that correspond to the concerts of the tour.

And that is not all. Last month, Ariana Grande also indicated that a live album might be in the offing via this tweet.

so …. i got a bunch of my live vocals from tour on my laptop thanks to johnny and toby 💻 about to start comping thru and picking my favorite adlibs / performance moments on this flight … just in case u want a live album one day 🎙🌪 ☁️ pic.twitter.com/F3qcEBVBLE

Released in August 2018, the studio album “Sweetener” appeared a few months before the album “thank u, next”, which launched in February 2019.

More recently Ariana Grande has been in the news for her role as executive producer of the soundtrack for the Elizabeth Banks’ reboot of “Charlie’s Angels”, which is set to release in theaters on Nov. 15.

The music for the film will feature titles by major names from the worlds of contemporary pop and hip hop such as Normani, Nicki Minaj, Miley Cyrus and Lana Del Rey. CL/JB