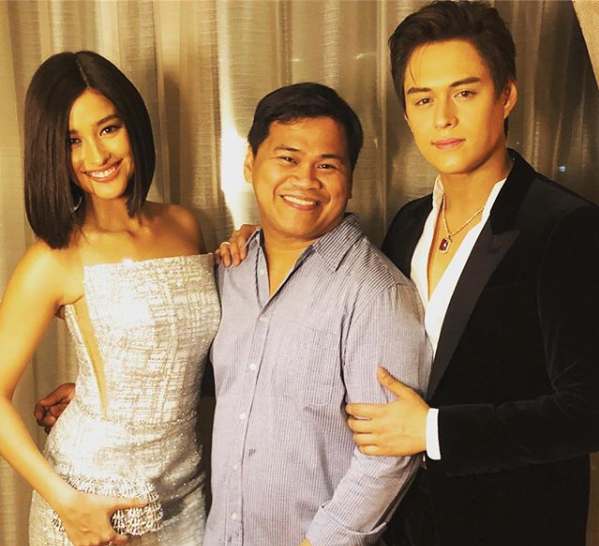 Liza Soberano did not have an abortion when she was in the United States, nor was she ever pregnant. Soberano’s manager, Ogie Diaz, said that he was willing to put his credibility on the line to clarify this misinformation.

Diaz slammed the rumors that surround Soberano’s finger operation in Los Angeles last July, as he answered questions on “Tonight with Boy Abunda”, posted on the show’s YouTube channel last Thursday, Nov. 7. He cited how rumor-mongers speculate that the actress was either hiding a pregnancy or had an abortion.

(A pregnancy or abortion never happened to Lisa ever, and I am saying this not because I am his manager, but because I know the truth.)

He stressed that he was even with her in the United States at the time of the medical procedure. He explained that they shared with the public details about the operation Soberano undertook in anticipation of rumors that she is pregnant or had an abortion. Diaz commended the actress’ openness to him, and described her as someone who tells him almost everything, even the “super-mega personal” things.

Soberano acquired a finger injury when she was taping for the television series “Bagani” and went to Los Angles for her surgery. During this period, the actress shared several graphic photos from her operation on Instagram. The first one was posted on June 6, when her bone infection was discovered.

The next one was about her last operation, when she expressed relief for still being able to keep her finger, despite it not ever going to function 100% anymore.

Diaz also confirmed in the interview that Soberano and Enrique Gil are taping for a new television series, “Make It With You”. Diaz declined to say when the release date of the new show directed by Cathy Garcia-Molina would be, but he assured LizQuen fans that it will air very soon. Cha Lino/JB