Congratulatory messages flooded Guidicelli’s Instagram post on Thursday when he shared photos of him with Geronimo, whose left hand’s ring finger displays what appears to be a diamond ring.

“I love you my love, now and forever,” Guidicelli wrote as the caption.

I love you my love, now and forever. ❤️

Celebrities poured comments on Guidicelli’s post congratulating the couple, leading fans to speculate the two are already engaged. However, no direct, official word confirming their engagement has so far been issued by either Guidicelli or Geronimo, as of posting.

However, a cryptic post by Guidicelli’s brother Paolo seemed to confirm the couple’s engagement.

“Nobody found out,” Paolo wrote in an Instagram story alongside a ring emoji. 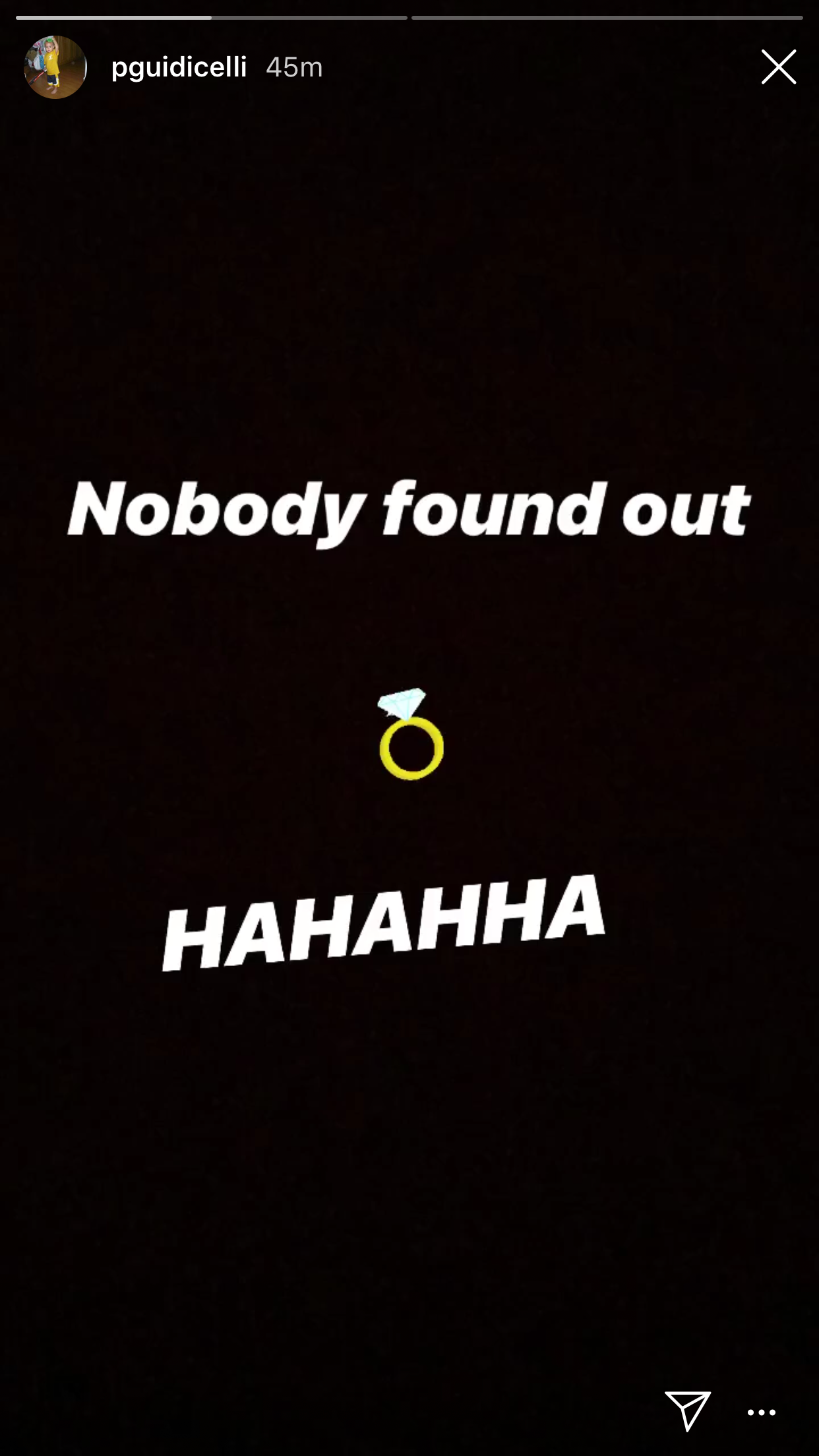 “Congrats. It was a secret,” he captioned in a separate post showing Guidicelli’s Instagram photo with Geronimo. 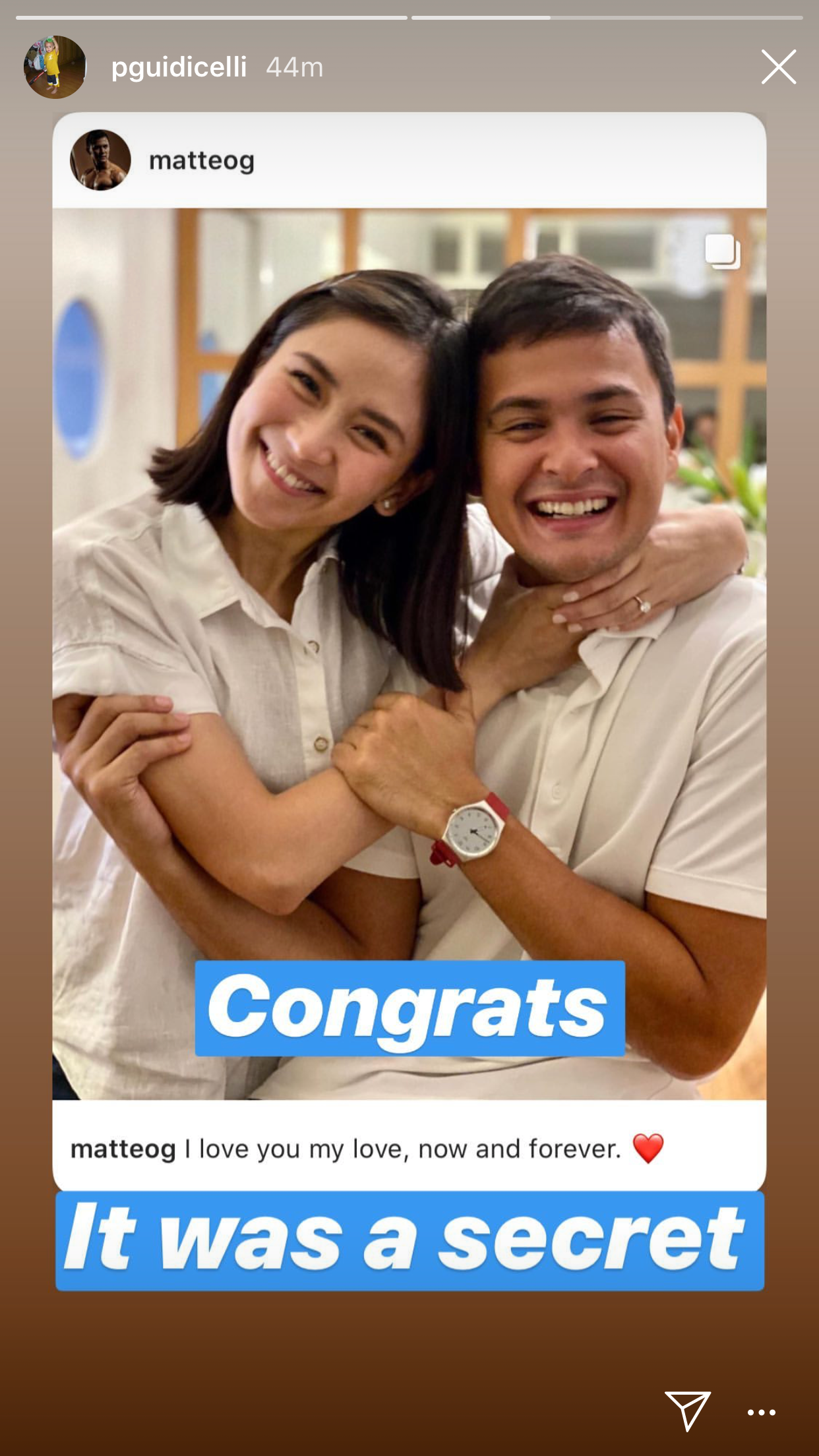 The two have kept their relationship under wraps until their confirmation in 2014. Nevertheless, they also managed to maintain it away from the limelight since.

They reportedly marked their sixth year as a couple in September. /kga