Billy Crawford opens up on dieting, letting go of alcohol to lose weight 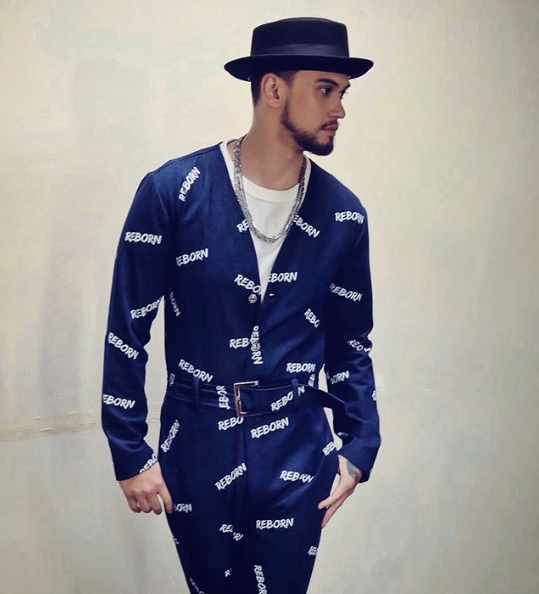 Billy Crawford has spoken about what motivated him to kick his alcohol habit and how he shed nearly 80 pounds to get to his ideal weight.

The singer, dancer and TV host was on “Tonight with Boy Abunda” in an episode aired yesterday, Nov. 6 and addressed concerns about his slim physique.

He admitted that prior to being together with wife Coleen Garcia, he would spend nights alone after work watching TV and downing a bottle of whiskey.

This habit affected his work and his weight. He said that a year and a half ago, he was 235 pounds, and now he is at his ideal weight of 156 pounds. Considering the effort he has put into weight loss, he noted that it gets “annoying” when people ask if he is sick.

He saw the impact too of smoking cigarettes and drinking liquor on his father’s health, and was inspired to avoid alcohol and become healthy, because he wants to be a father too one day.

On Oct. 31, Crawford celebrated a year of being sober and clarified that he was not sick or on drugs. He reiterated this sentiment during the interview and noted that he was no longer on a Ketogenic diet.

According to the Philippine Association for the Study of Overweight and Obesity, overweight and obese individuals who do not have any preexisting conditions should not go on the diet for more than 12 weeks.

The diet gave him drastic results, like losing 11 pounds in the first 4 days. Six months of no sugar — no food such as rice, bread and fruits — and no alcohol made him drop the weight, but it was a challenge for both him and his wife.

“Coleen helped me through everything,” he stressed.

“The greatest thing about Coleen, she never forbid me to do anything,” he said. He admitted he would get irritated and hungry at times, and Garcia remained supportive despite the “painful” process.

“Through that whole process she was super patient. She’s not really a patient woman to be honest with you. But she had to learn how to be patient,” he said.

Crawford added it has been six years since he quit smoking cigarettes and said “[vaping] was the only thing that got me through my addiction of cigarettes.”

What Billy is learning from younger ‘Cr3w’ performers James and Sam