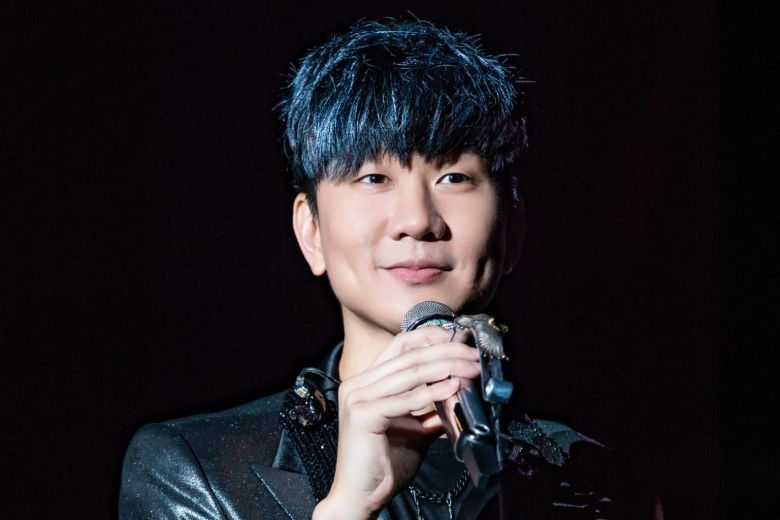 Mandopop singer JJ Lin revealed that he was diagnosed recently with hand, foot and mouth disease and that he had more than 70 ulcers in his mouth.PHOTO: JFJ PRODUCTIONS via The Straits Times/Asia News Network

SINGAPORE – Homegrown Mandopop singer JJ Lin has revealed that he was diagnosed recently with hand, foot and mouth disease (HFMD).

On Saturday (Nov 2), at a concert in Chongqing, China, the 38-year-old singer told the audience that he had a fever recently and had to visit the hospital. There he was diagnosed with HFMD, which mostly affects young children, although adults can also contract it.

HFMD is spread from person to person by direct contact with the nasal discharge, saliva, faeces and fluid from the rash of an infected person. Symptoms can include ulcers in the mouth, rash on the hands and feet, sore throat and fever.

Lin added that he had more than 70 ulcers in his mouth.

According to Chinese daily Lianhe Wanbao, Lin told the audience: “I’m not feeling well these few days so I might not be in peak condition. Regardless, I hope that even if I don’t speak, your screams and enthusiasm won’t stop.”

Lin had reportedly felt unwell during the Jiangsu, China leg of his Sanctuary 2.0 world tour held on Oct 26. Chinese media reported that he visited Zhenjiang First People’s Hospital after his concert, where he was put on a drip.

The visit sparked headlines after a staff member of the hospital reportedly offered a drip bag and syringe supposedly used by Linfor sale online.

A video of nurses taking turns to lie and roll on a bed said to have been used by Lin during his stay in the hospital also circulated on the Internet.

The staff involved in the recent incidents have been suspended and Lin’s agency, JFJ Productions, said in a statement that it deeply regretted the leaking of personal information by individual staff who ignored their professional ethics and added that it is confident that the hospital will deal with the incident appropriately.

Lin’s Sanctuary 2.0 World Tour will come to Singapore’s National Stadium on Dec 21 and 22.