It’s not unusual to hear celebrities talking about their eerie or disturbing experiences while shooting horror films.

But on the set of a comedy flick? Curiously, for Ai-Ai delas Alas, it was a particular scene in her 2003 blockbuster movie “Ang Tanging Ina” that had her believing in the supernatural.

“I have had creepy experiences—feeling like something is sitting beside me on the bed and seeing our water dipper tumble on its own. But I have never seen a ghost. And then ‘Tanging Ina’ happened,” she told the Inquirer.

“We were out shooting somewhere in West Avenue in Quezon City. This happened in a scene featuring Jiro Manio and Marvin Agustin. When the camera zoomed in on Marvin, a white, smoke-like figure suddenly appeared and kissed him on the cheek. It was captured on video,” she recalled.

Everyone was shocked at what they saw on the screens. “‘Cut!’” yelled Direk Wenn (Deramas). They rewound the footage, and it was still there,” Ai-Ai said. “So that’s what it looks like, I thought to myself.”

Later on, they realized that it was the death anniversary of Rico Yan, who was a dear friend and colleague of Marvin.

“Apparently, earlier that day, Marvin had already dreamed of Rico and experienced weird things. His bag fell from a cabinet to the ground and spun on its own. He was like, ‘Pare, huwag mo naman akong takutin!’ He got scared. Tulala siya after,” the actress related. “From then on, I started believing in ghosts.”

In this Halloween forum, we asked celebrities about their favorite horror films and their own scary, unsettling “encounters” with the “unknown.”

LANI MISALUCHA: I don’t really watch horror films, but “A Nightmare on Elm Street” was a memorable one for me.

I don’t have a lot of scary stories, too. But I do remember being in Batangas, attending a youth camp, and seeing something glowing. I wasn’t quite sure what it was exactly, but it did look like an image of a woman levitating.

JOHN LAPUS: Growing up, I used to watch “Shake Rattle & Roll” every Christmas. The scariest for me was the “Aswang” episode of Manilyn Reynes, where she was trapped in a village full of aswang.

Who would have thought I would be a part of my favorite film series, years later. I was part of the last five “Shake” movies shown during the annual Metro Manila Film Festival (MMFF). Hopefully, Regal Films continues the tradition every MMFF. I want to direct an episode this time.

It was told that a woman hang herself in the house we were renting some time back. That’s why I made sure not to close my eyes whenever I took a bath! 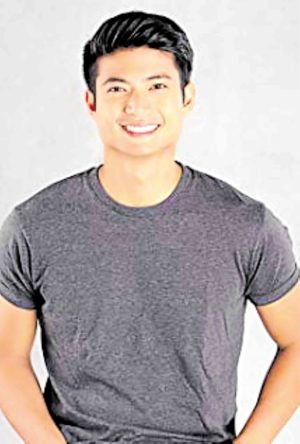 MIKAEL DAEZ: Naming my favorite horror movie is easy because I have seen only one in my whole life (laughs)!
It’s “The Grudge,” which I watched back in high school. It caused me trauma enough to last me a lifetime!

I only remember haunted stories from the Ateneo campus—headless teachers roaming around, etc. Just like my horror movie trauma, I have also veered away from listening to horror stories!

CRYSTAL PARAS: I don’t usually watch horror [because I end up just covering my eyes throughout]. But I love all the “Insidious” films because the story is great and had me rewatching them over and over. The actors were great, too. I can’t wait for the next one!

MAX COLLINS: My favorite horror movie has always been “Sleepy Hollow.” I like it because it’s a period piece that mixes romance, horror and fantasy, with beautiful costumes, sets and, of course, Johnny Depp! 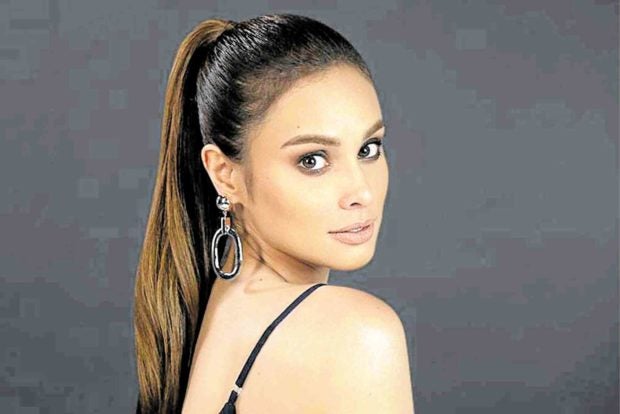 My favorite scary stories growing up would have to be the personal ghost stories of my family members and friends—those always spooked me, just knowing that they’re real.

KAREN REYES: My all-time favorite horror movies are “Insidious” 1 to 3 and “The Conjuring” 1 and 2. I also love “The Ring” and “The Grudge.” I find them really scary. The stories and execution are good.

But I also have my own scary story. We had just moved into a house in Mindoro; we didn’t know it used to be a gym that got razed by fire.

The first two weeks, I would hear the sound of what seemed like a barbell being dragged whenever we’re about to sleep.

I do see and feel things, I’m used to it, so deadma na lang. It stopped eventually.

But then, a series of creepy things happened.

One time, I forgot to close the door while using the toilet. Suddenly, I saw something walk in front of me and got shocked that it looked like me, like a doppelganger.

The second one happened on a day when there was no one else in the house. I fell asleep soon after I got home from school. I woke up shortly after and grabbed some food.

While I was eating, a strong gust blew aside the curtain on the door leading to the kitchen. A heavily built man—his body burned—emerged. I ran out of fear. Takbo ako, eh (laughs)!

JULIE ANNE SAN JOSE: I like horror movies. However, I hate clowns and thus I find Pennywise truly scary.
I dared myself to watch the film “It,” but I couldn’t—I would cover my eyes. 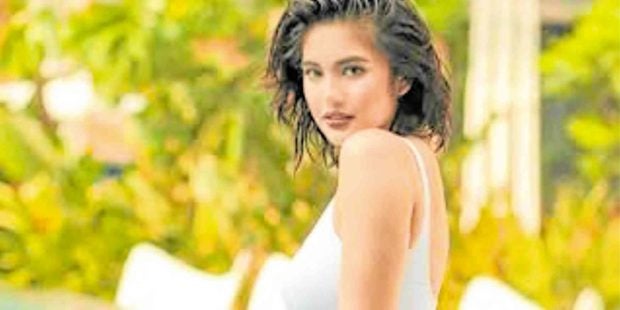 I have never had any encounters or scary experiences. But sometimes, at home, I would feel something weird. I just dismiss it, though; I don’t acknowledge it.

CHRISTIAN BAUTISTA: It’s not exactly a horror film, but I liked “The Joker.” As for my favorite scary story growing up, any stories about white ladies on Balete Drive get to me.

KRIS BERNAL: “Child’s Play” is my all-time favorite horror movie. Chucky became a doll of nightmare to me. It scared me as a kid.

As a result, I’ve never owned a doll since. I consider it a favorite, though, because it brings good memories. My elder sisters would always play pranks on me using dolls.

I must admit, as a kid, I grew up seeing, feeling “presences.” I had a lot of creepy experiences, like seeing something move from one place to another, seeing shadows move, and hearing voices.