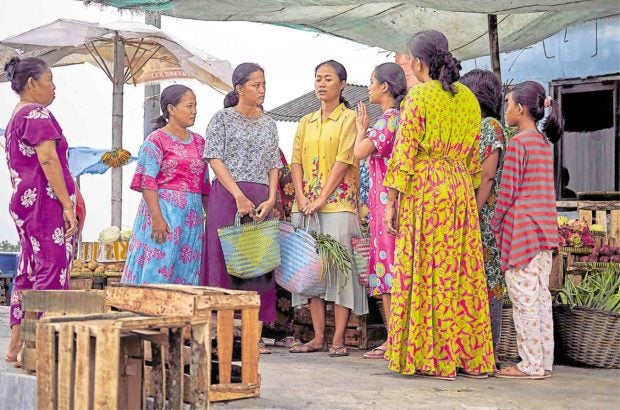 Don’t be misled by its title. HBO Asia’s eight-part drama anthology “Food Lore” is neither a cooking tilt nor a food program featuring another pig-headed, self-centered chef.

But the show uses food as a unifying theme for its culturally diverse subject matter.

The intoxicating mix of food, culture and long-festering sentiments coalesce and converge in the series’ must-see opener “Island of Dreams,” the Philippine episode that launches the weekly series at 10 p.m. on HBO and HBO Go tomorrow. 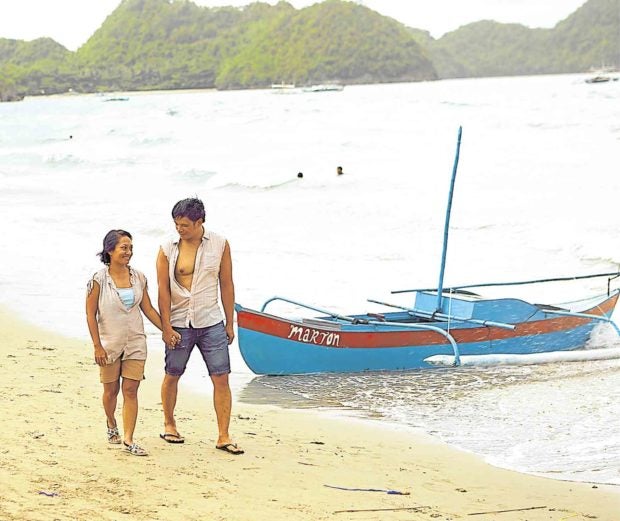 Without Erik Matti (director) and Michiko Yamamoto (screenwriter) at the helm to keep its telenovela-channeling excesses at bay, it would have been easy for “Island of Dreams” to go off the handle and acquiesce to sappy melodrama.

But Matti delivers a succulent, subtly limned tale with a distinctly Pinoy flavor. Even better, it’s devoid of vein-popping schmaltz as it shares the director’s take on the Filipino diaspora, the OFW experience and how they affect the Filipino family.

The episode follows the much-awaited homecoming of Nieves (Angeli Bayani in another memorable turn) to the island of Cartagena, a fishing community with a population of 3,500 in Negros Occidental, where she grew up peddling alupe, ibos and kalamay-hati to feed her hungry siblings. 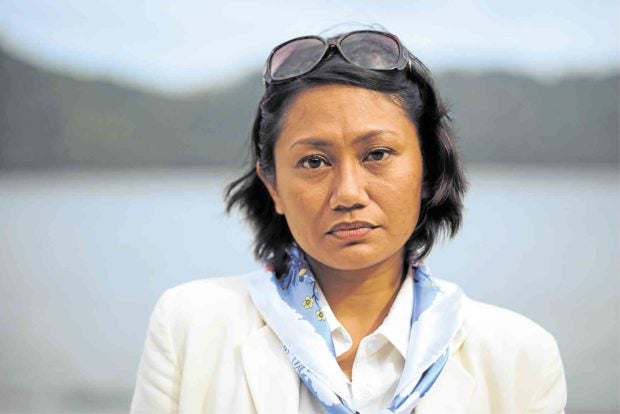 The show sustains its impact and pertinence by shuttling between Nieves’ hungry past and her hopeful future as she mulls the exciting prospect of “going abroad” for two years—to work as a maid in Hong Kong.

She returns home for the annual fiesta celebrating the feast of St. Peter, the patron saint of fishermen, not only to visit her husband Noel (Yul Servo) and their kids, but also to convince her sister Bechay (Ina Feleo) to try her luck in the urban jungles of Manila. 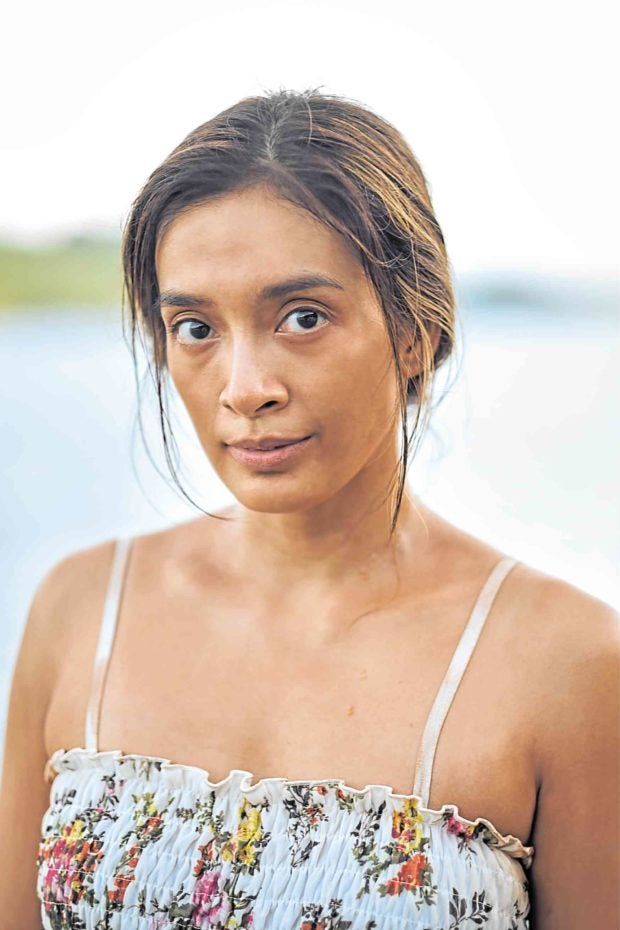 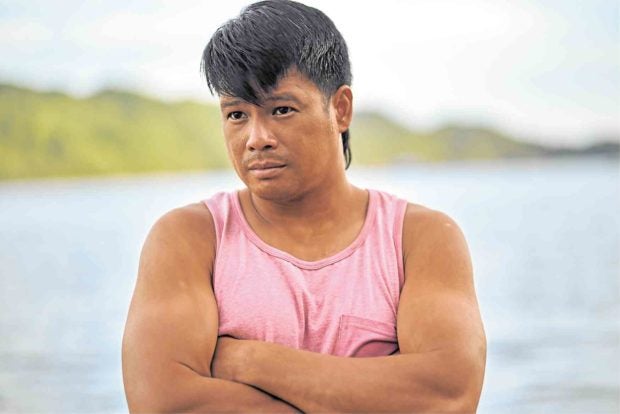 Nieves has been working as a domestic helper in the big city for 10 years.

One particularly moving scene in the episode finds Nieves transfixed by what she sees in the splashy kitchen of her employer.
Then, she sobs silently as she realizes there’s so much unaffordable food in the cupboard, which is something her family back home can only dream about.

Nieves, who only comes home to Cartagena once a year, grew up being discouraged by her emotionally distant father Pilo (Gio Alvarez) to dream big. “Don’t wish for good things; they’re only for the rich,” he once reminded her.

It’s a scene that struck a nerve with us because, for many of the less privileged, dreaming is the only thing that keeps them going.

Nieves’ scenes with her employer Robert (Joey Marquez) also demonstrates how taste is either refined by experience or dictated by need.

For instance, the islanders in her hometown prefer saltier meals … to add flavor to their scant resources.

A rich man’s palate, on the other hand, requires more subtlety and has no need for excess.

As the result of family breadwinners seeking greener pastures far away from their loved ones, what’s even more devastating is the inevitability of change and the eventual realization that they may have grown estranged from the people they tirelessly support.

It’s just another “after-effect” of the Pinoy diaspora that no amount of money can fix. 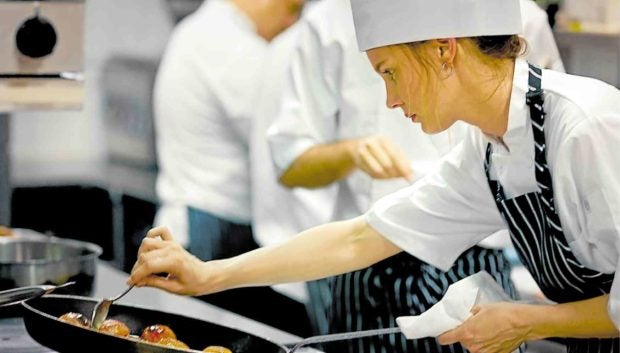 Erik Khoo’s “Tamarind” (on Dec. 8) is just as riveting. It examines the budding romance between French chef Julie (Valentine Payen) and food stall operator Irfan (Firdaus Bin Abdul Rahman) and how an inventive hybrid of mee siam and bouillabaisse brings them closer together.

The episode is a heady East-meets-West drama that offers as much tension as thematic insight.
It plays out like a coming-of-age story about two “lost” souls who forge a special bond and, along the way, make their disparate backgrounds work in their favor.

‘A Plate of Moon’

In Don Aravind’s sudsy episode “A Plate of Moon” (Nov. 24), reluctant maid Anbu (Magalakshmi Sudarsanan) is left with no choice but to work as a maid for an Alzheimer’s disease-stricken old man.
She needs to settle her fiancé’s debts to keep him loyal.

But just as Anbu begins to endear herself to her difficult employer, she learns about a scandalous news that compels her to gear up for another luck-twisting upheaval.