Show biz personalities weigh in on the Barretto scandal 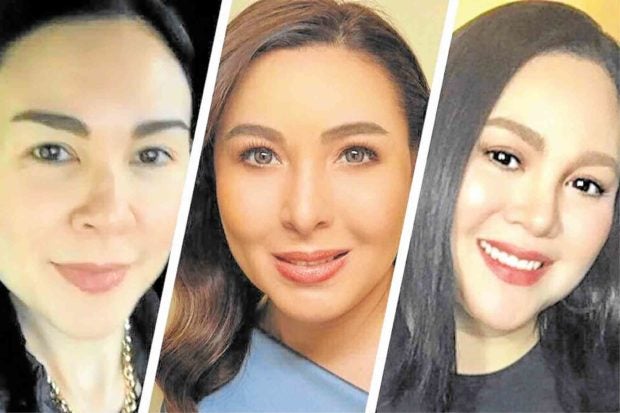 As the ongoing, real-life teleserye starring the Barrettos unravels online, show biz kibitzers—heck, even people who claim they don’t care about celebrity shenanigans—can’t help but follow, “like,” “share” and make memes out of every bit of sordid morsel the lead stars themselves drop.

But while internet users have no qualms giving their dissertation-esque hot take on this controversy, the same can’t be said of other show biz personalities.

Many of them are quite wary about giving their two cents or doing anything that could be construed as a gesture of support or otherwise for any of those involved. 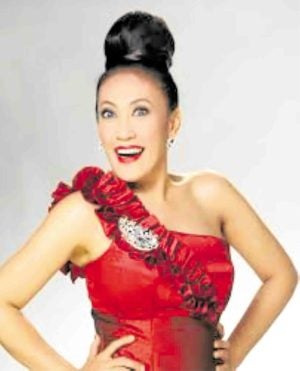 “Why are you asking me? They’re not asking for my opinion. Do you want me to get bashed?” Ai-Ai delas Alas said, cackling, when asked about the said issue in a recent pocket interview, shortly after she renewed her contract with GMA 7 for three more years.

Ai-Ai isn’t particularly keen on taking sides, she said, because Gretchen, Marjorie and, to a certain extent, Claudine, are her “kachikahan.”

“I don’t want to get involved in these things anymore. If or when the people embroiled in it make up with each other, you could end up being their enemy,” she pointed out. “I know this only too well.”

The 54-year-old actress herself is no stranger to intrigues or to onlookers feasting over her personal life. But sometimes, that’s simply the price celebrities like her have to pay, she surmised. “People will want to find out. I’m thankful social media didn’t exist back when I was involved in a lot of scandals—me getting beaten up, getting in a fight at a bank, etc.”

“I hope they (Barrettos) find peace,” Ai-Ai added. “Blood is thicker than water.”

It all started on Oct. 16 at the wake of the late family patriarch, Miguel Alvir Barretto.

All hell broke loose when Marjorie refused to mend fences with her elder sister Gretchen—this despite the presence of no less than President Duterte, who tried to mediate between the two. That same night, Claudine figured in a physical altercation with Marjorie, who allegedly made fun of her mental health issues.

The incident pried open a Pandora’s box that let out the family’s years’ worth of enmity and unresolved issues.

Since then, the three have been taunting and hurling accusations at each other on Instagram, and eventually, on evening television newscasts.

And as the story wore on, it became increasingly apparent that Gretchen, Marjorie and Claudine’s issues are but a portion of a bigger, more complicated web that involves other family members, former lovers, politicians and wealthy businessmen. 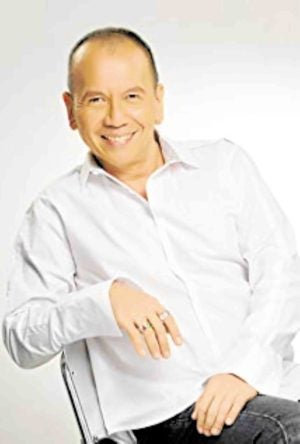 Prolific and award-winning filmmaker Jose Javier Reyes described the Barretto saga as a “national anesthesia of diversion and gossip.”

“This scandal assumed national proportions, because the highlight of this ‘telenovela ng tunay na buhay’ has more plot twists and revelations of secrets than any narrative concocted for primetime commercial television,” he told the Inquirer. “Moreover, the cast involves no less than the President of the Republic. Now that’s a hard act to beat.”

He also lamented the fact that “grief” has somehow turned into “shallow amusement or malicious curiosity.” “The conversation has now been diverted to the etiquette of mistresses, and the viciousness that accompanies the meltdown of relationships,” he pointed out.

But what’s more disappointing, Reyes stressed, is the amount of attention the media has been dedicating to the issue; how evening newscasts allotted substantial airtime for “ratings-hungry and tell-all interviews” with the key personalities.

“That’s the greater sadness,” Reyes said. “It’s a tragedy not only for the family in question, but for us, the audience, because we have diminished personal conflicts as if they were mounted fiction, and turned them into cynical entertainment.” 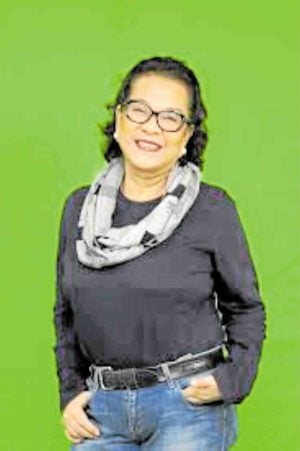 Meanwhile, Bibeth Orteza, another acclaimed writer-director, offered another theory: People may just be looking for something to pile their frustrations on.

“I think people are in an angry mood. They want to diss. They’re afraid to speak against the government, but it’s easier for them to feel superior over the Barrettos,” she told the Inquirer.

It remains to be seen whether or not a reconciliation is a possibility among the warring Barrettos. But just the same, industry colleagues are hoping for the best.

Pokwang, who has worked and grown close with Claudine and niece Julia Barretto (another controversial figure), believes that “there are no wounds that time can’t heal.”

“Pareho kong love ’yun. It’s all a matter of time. Let’s just wait and see. Let’s just pray that they manage to fix everything. That’s still family, at the end of the day,” the comedian told reporters at a recent press conference. “Let’s not add fuel to the fire—let’s give it to them … There’s no perfect family.” 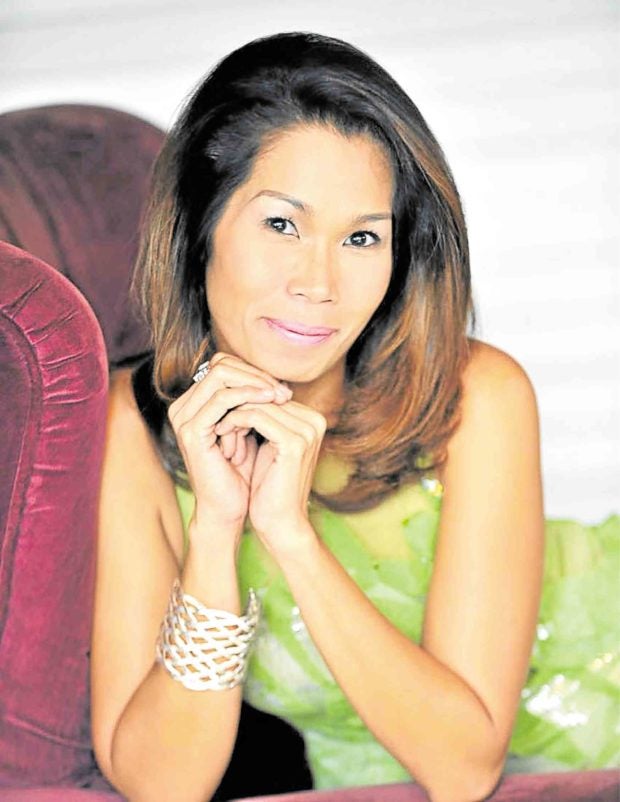