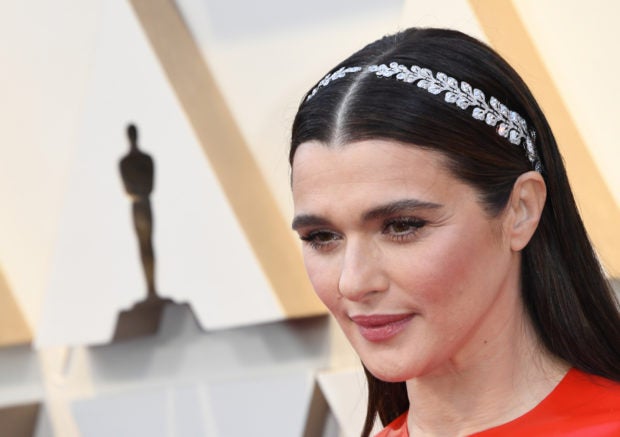 Actress Rachel Weisz has been cast as Hollywood icon Elizabeth Taylor in a new biopic, from a script by Academy Award-winner writer Simon Beaufoy of “Slumdog Millionaire”.

Weisz — who also won a best-supporting actress Oscar in 2006 for her turn in “A Constant Gardener” and was nominated in the same category this year for “The Favourite” — will play Taylor in the new film, which aims to tell the star’s journey from actress to AIDS activist.

Titled “A Special Relationship” — and drawn from hours of interviews and exclusive conversations with people who knew Taylor — the plot aims to shift the focus away from the glamorous and scandalous life that most associated with the Oscar-winning actress and create what the filmmakers have described as a “never-before-seen portrait of the real woman behind the violet eyes”.

Told through the lens of her friendship with her assistant Roger Wall — a gay man who grew up in poverty in the homophobic Deep South — the film will recount how, despite their different backgrounds, they developed a deep friendship that would alter the course of both of their lives via The Hollywood Reporter.

The project is being produced by See-Saw Films (“The King’s Speech”, “Lion”) and will be directed by fast-rising female filmmaking duo Bert & Bertie (“Troop Zero”), with See-Saw’s in-house sales arm Cross City Films to launch sales for “A Special Relationship” on the American Film Market in November. CL/JB

Cardi B to join Vin Diesel in ‘Fast and Furious 9’