World Restaurant Awards to be reformatted for TV next year 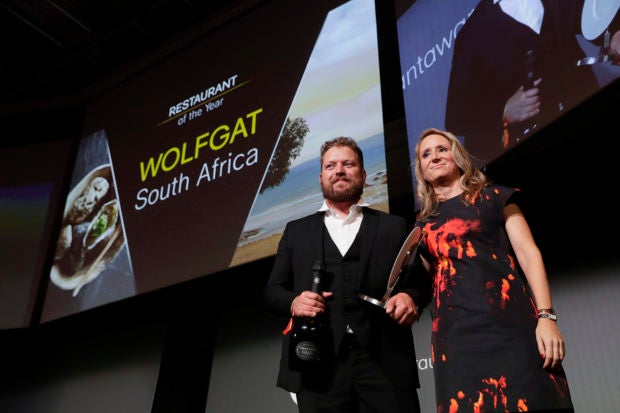 After its splashy launch in Paris early this year, organizers of the World Restaurant Awards have confirmed plans to scrap the red carpet gala in 2020 and instead reformat the awards as a televised event.

That’s according to Bloomberg food writer Richard Vines who first broke the news via Twitter this week.

The @worldrestawards  will not be holding a ceremony in 2020 and will instead pursue evolving the awards format into a television series: "We believe extending our reach beyond a specific place, audience or moment in time is key to our continued progress," the organizers say.

When the event was first announced, it was pitched as an alternative to the World’s 50 Best Restaurants awards, an influential ranking that has been criticized for being opaque, Euro-centric, and a closed fraternity of the same winners year in and year out.

Interestingly, the results of the World Restaurant Awards were also criticized for being too Euro-centric following the event.

Though details for next year’s edition are sparse, organizers Joe Warwick and Andrea Petrini told Vines, “We believe extending our reach beyond a specific place, audience or moment in time is key to our continued progress.”

In a statement to Eater, organizers added: “As we look to the future, we believe extending our reach beyond a specific place, audience or moment in time is key to our continued progress, and are therefore working to evolve the awards into a television series. We are currently in discussions with various broadcasters and look forward to sharing more in the coming months.”

The inaugural event was also originally pitched as a live, televised broadcast out of Paris but that never materialized and was instead a red carpet gala event. CL/JB

Eiffel Tower will soon be producing its own wine