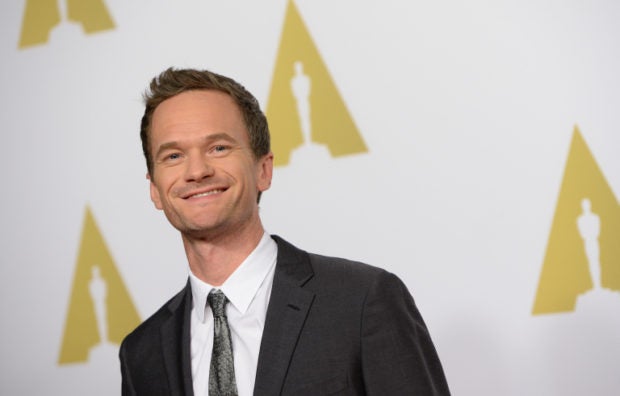 With original trilogy stars Keanu Reeves and Carrie-Anne Moss already in place, and Yahya Abdul-Mateen II of “Aquaman” joining the cast, Neil Patrick Harris of everything from “A Series of Unfortunate Events to “Starship Troopers” is the latest linked with the Wachowski revival.

Harris is in the frame for an unnamed role in “The Matrix 4”, according to a report from Variety.

Harris is the latest name linked to the movie, which has been officially announced and is thought to be preparing to film in early 2020 with franchise co-creator and co-director Lana Wachowski at the helm.

The actor is more commonly associated with comedies and award shows, having broken through with child prodigy sitcom “Doogie Howser M.D.” in the late 1980s and early 1990s, reconfirming his status as a TV comic actor through a nine-year run leading “How I Met Your Mother” from 2005 onwards.

He voiced the Peter Parker and Spider-Man character in 2003’s “Spider-Man: The Animated Series”, featured in season four of “American Horror Story”, and gave the sinister Count Olaf a silly touch in the “Series of Unfortunate Events” show.

Harris has also been inescapable as a glitzy entertainment industry award ceremony host over the last five years, presenting for the Grammys, the Golden Globes, the Emmys (twice) and the Tony Awards (three times) since 2014.

“The Matrix” franchise began in 1999, and though the second two films (both 2003) were not given the same rapturous reception as the first, momentum was enough to push the franchise to $1.6 billion at the box office and $3 billion in total, generating three video games and a collection of animated shorts commissioned from influential animé directors.

While Lana is returning for “The Matrix 4”, Lily Wachowski is working on another project; stunt experts Chad Stahelski and David Leitch have established themselves as directors in their own right through “John Wick”, “Deadpool 2” and “Atomic Blonde”; cinematographer Bill Pope has not necessarily been ruled out but is working on Marvel’s 2021 superhero movie “Shang-Chi and the Legend of the Ten Rings”. IB/JB

TAGS: A Series of Unfortunate Events, How I Met Your Mother, Keanu Reeves, Neil Patrick Harris, The Matrix, The Matrix 4