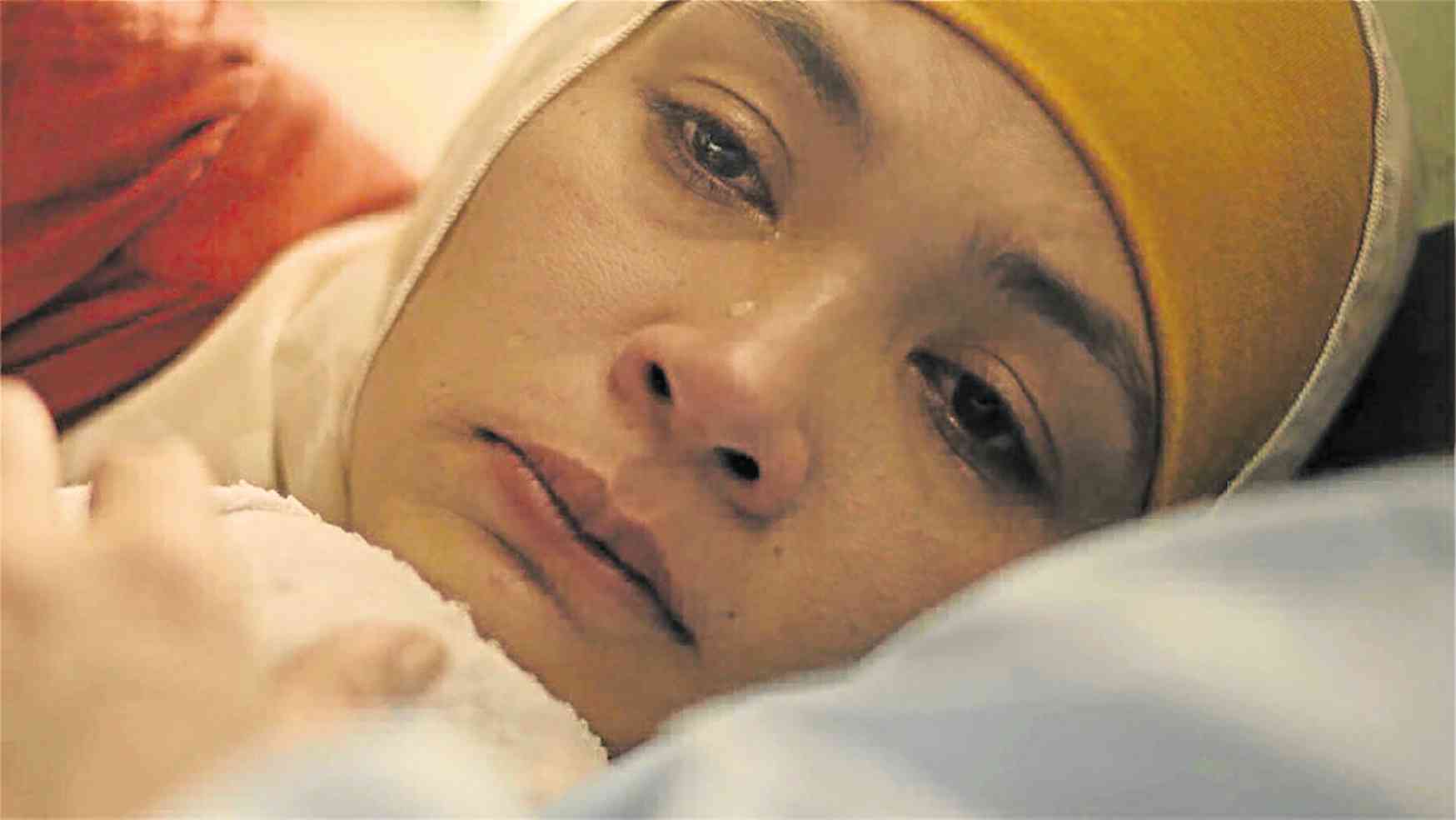 Award-winning indie filmmaker Brillante Ma Mendoza said he had wanted to show his latest masterpiece, “Mindanao,” to the world to help erase whatever misconception other countries have of the island in relation to the armed conflict in certain provinces there.

“I want to show a different aspect of the life of several communities there,” he told the Inquirer.

“Mindanao,” with Judy Ann Santos in the lead, will be screened at the 32nd Tokyo International Film Festival, which will run from Oct. 28 to Nov. 5 in Japan.

The film, said Mendoza, is “a reflection of the physical and rhetorical illness of the place and its people… It tells the story of Mindanao’s women and their children who are experiencing cancer, prevalent not just in their tribe, but also in the different areas of Mindanao.”

In spite of having celebrated indie movies under his belt, including “Kinatay” (2009) that won for him the best director honor at the prestigious Cannes Film Festival, Mendoza said he has learned a lot from making “Mindanao.”

“I learned that the problem or the situation that people in Mindanao is experiencing is very complex; that it will take more than a film like this and a filmmaker like me to tell their real story,” he declared.

Through the film, Mendoza said, “we will have a glimpse of what they are going through, ang kwento ng pagmamahal at kwento ng pamilyang Pilipino.”

Malaysian filmmaker Liew, husband of Filipino film producer Bianca Balbuena-Liew, said this would be his first time to join the Tokyo IFF as a director.

“The team and I are very excited to present ‘Motel Acacia’ to the world after four years of international writing labs and coproduction markets,” he told the Inquirer. “Tokyo is the perfect place to premiere the kind of supernatural horror film we have, and I’m certain the Japanese audience will appreciate the madness we have in store for them.”

The director said he had wanted to make a film with JC Santos, the lead actor in his film, ever since he worked with him as his cameraman in the Cinema One series, “Single/Single.”

“There, I was transfixed by one of his appearances where he lost a considerable amount of weight. This image of a starving JC haunted me for a while and led me to picturing him in the cold snowy landscapes of Motel Acacia,” he recalled. 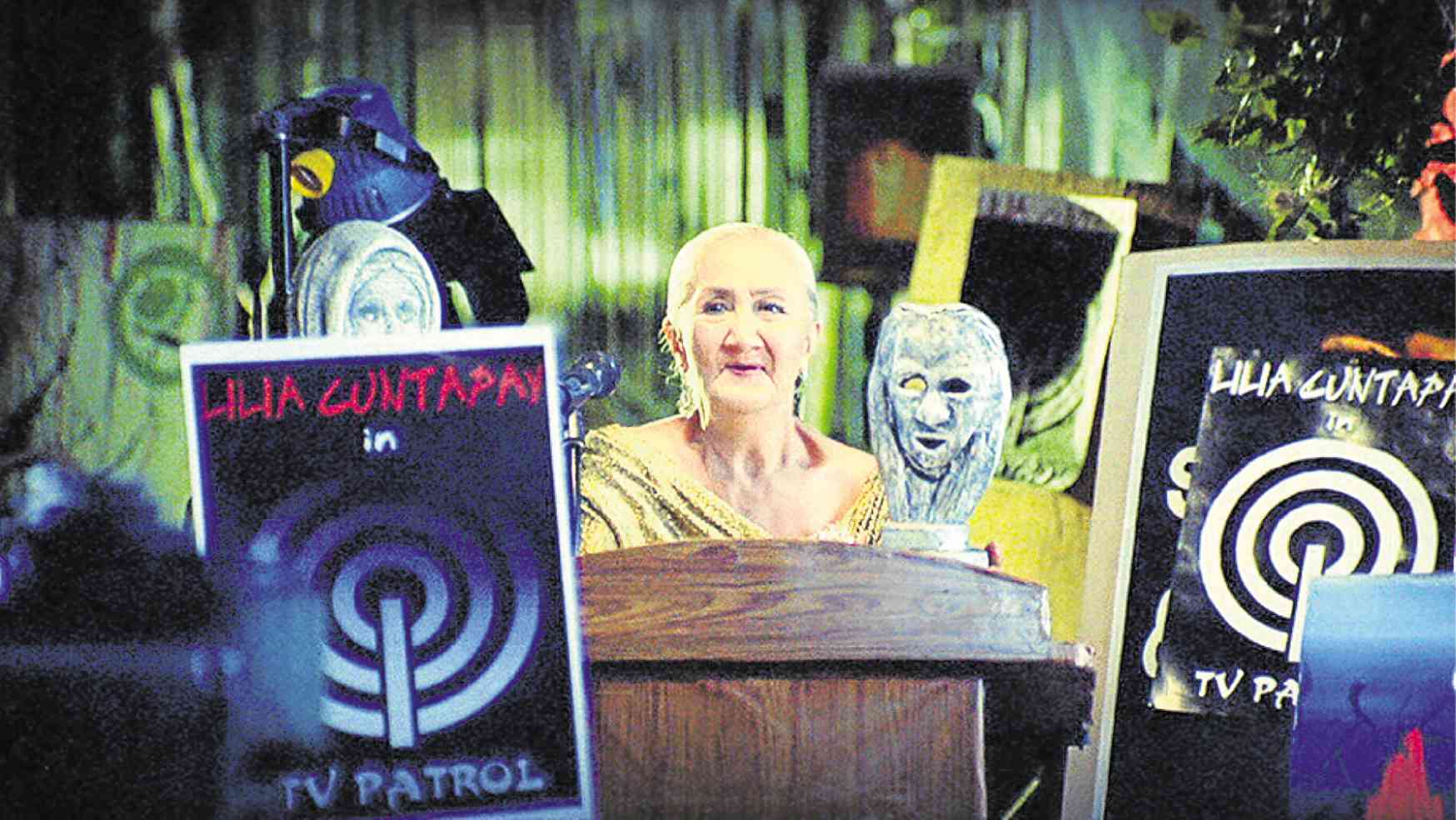 The film features a mix of Filipino actors like Perry Dizon and Australian-US actors in Talia Zucker and Will Jaymes, as well as Thai actor Vithaya Pansringam and Malaysian Bront Palarae.

Liew said of how he completed his cast: “The last piece of the puzzle was us getting Indonesian superstar Nicholas Saputra as the main antagonist of the film. I feel like the entire cast has become an extended family. There’s always lots of food, drinks and laughter on set and when we meet up.”

“Motel Acacia” will be screened under the Asian Focus Competition category, and “Mindanao” under the “World Focus” category, along with “Food Lore Series—Island of Dreams.”

“Mañanita” will be featured under the Main Competition category, while the Filipino films included in the Crosscut Asia #6 Fantastic Southeast Asia category are “The Halt,” “Six Degrees of Separation from Lilia Cuntapay,” “The Entity” and “Untrue.”