Donnalyn Bartolome stands up to claims she plagiarized K-pop song 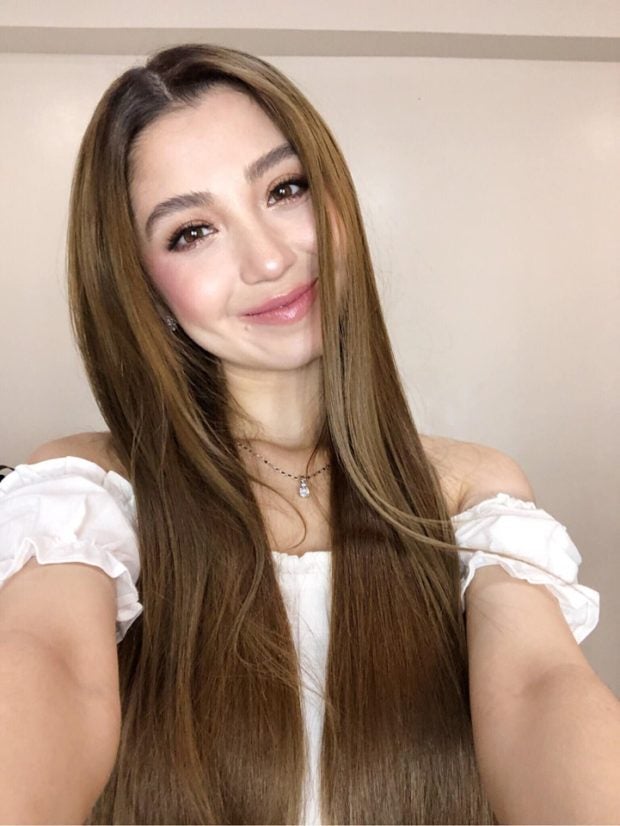 Donnalyn Bartolome defended her song “HBD” after it drew comparisons to K-pop song “Birthday” by Somi.

The actress and singer addressed the issue last Friday, Oct. 11, a day after the release of the music video of “HBD,” which featured different types of birthday parties and appearances from vloggers such as Wil Dasovich, Mikey Bustos and Ashley Rivera.

She noted that her song was released in October 2018 and that it previously had a lyric music video, but this was taken down because one rapper was removed from the track.

Somi, on the other hand, counts “Birthday” as her debut single, which was released in June 2019.

While both do have the same theme of birthdays and feature fast beats and a drop, each song has distinct composition and lyrics.

On Facebook, Bartolome shared screenshots of the songs’ respective releases on Spotify, as well as screenshots of her lyric video and the “Birthday” video showing the dates of their release.

She said she was not accusing the K-Pop singer of stealing her concept and appealed that others do not accuse her of the same.

(I do my best to raise our flag, do not bring it down. Many foreigners like my songs from “Kakaibabe” to “Di Lahat,” which is why when a Filipino is disrespectful to me I cannot help but feel bitter.)  /ra