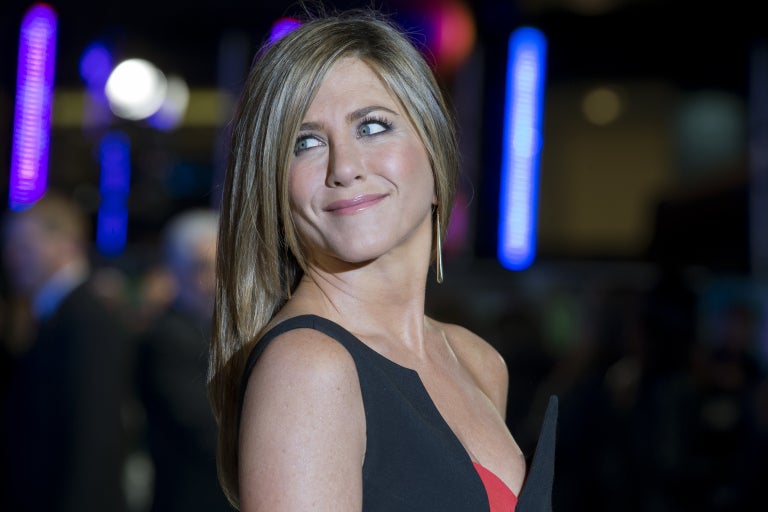 MANILA, Philippines — Hollywood actress Jennifer Aniston is set to receive “The People’s Icon of 2019” at the E! People’s Choice Awards this year.

In a statement from NBCUniversal International Networks on Friday, Aniston will be honored for her fan favorite performances in films and television including 2019 Netflix movie Murder Mystery.

Jen Neal, general manager of E! News, Live Events and Lifestyle, called multi-awarded actress as “tour de force, who has portrayed some of the most iconic, unforgettable and relatable characters of our time.”

Aniston is popularly known for her character as “Rachel Green” from the hit ‘90s sitcom “Friends.”

Recently, the actress joined the image-sharing app Instagram and her first post is a reunion selfie of her fellow “Friends” cast.

The 50-year-old actress also starred in comedy films such as “Bruce Almighty,” “Horrible Bosses” and “We’re the Millers.”

Aside from Comedy, she also starred in hard-hitting dramas especially her performance in “Cake,” for which she was nominated for Golden Globe and SAG Award.

Aniston will return to television as she will star in “The Morning Show,” alongside Steve Carell and Reese Witherspoon.

The E! People’s Choice Awards will be shown live from Barker Hangar in Santa Monica, California, US on November 11 at 10 a.m.