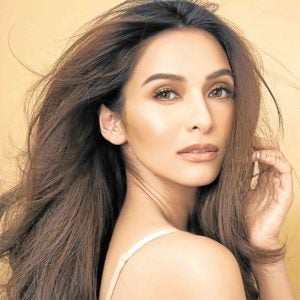 “We’re confident that the Filipino audience will be satisfied,” said National Artist for Literature Bienvenido Lumbera of the eight finalists of this year’s Metro Manila Film Festival (MMFF) in December.

Lumbera, who heads the MMFF selection committee, described the chosen entries as “of good quality” during their formal launch at the Club Filipino in Ortigas on Wednesday.

“With all the curiosity on how the selection committee has chosen the films, you will see that a lot of people are really interested in Filipino films,” he observed. 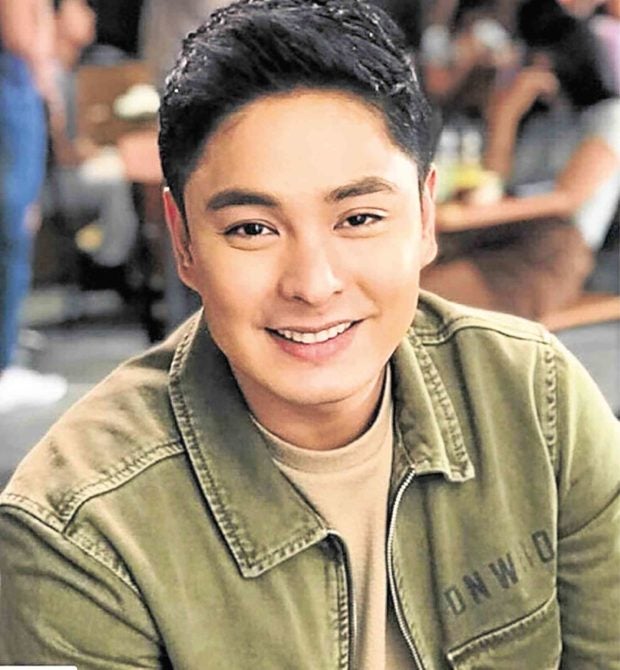