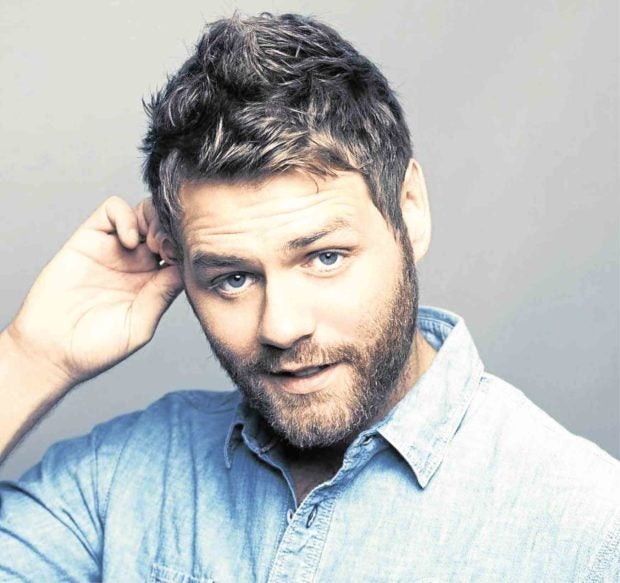 Irish singer Brian McFadden, who rose to fame in the late 1990s as part of the pop boy band Westlife, is set to return to the Philippines next month for a “romantic and intimate” two-night concert.

The 39-year-old recording artist will take the stage at Mediterranean Hall of the Waterfront Cebu City Hotel and Casino on Nov. 16; then at New Frontier Theater in Quezon City on Nov. 17.

After his departure from Westlife in 2004, Brian pursued a solo career and scored his first hit “Real to Me,” which reached No. 1 in Ireland and the United Kingdom. He has since released five studio albums, the latest being “Otis.”

He was based in Australia for a while, where he found success not only as a singer-songwriter, but also as a radio presenter. He was also a judge in the reality talent search, “Australia’s Got Talent.”