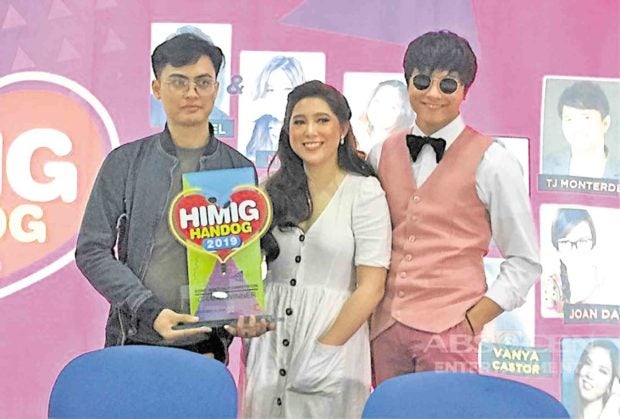 When we got a call from Star Music last month asking if we could join its panel of judges for the 2019 edition of Himig Handog, it felt like a hands-in-glove progression for us as an OPM aficionado. We agreed to sit as a judge because the songfest’s finals took place on a Sunday, and in ABS-CBN’s splashy Sunday musical extravaganza, “ASAP,” at that.

As journalists, we began covering the movies-and-music beat at about the same time we started performing in the various stage musicals of Nestor U. Torre and, later, directing the plays produced and starred in by Monique Wilson.

But it isn’t hard to look at the development of the aforesaid songwriting tilt with fondness—from its early years in the 2000s to its revival in 2013—because it unwittingly documents the evolution of original Pilipino music (OPM) as it continually adapts to an increasingly “wired” and “global” musical landscape.

After all, Spotify had yet to be launched when the radio-friendly likes of Soc Villanueva’s “Kung Ako na Lang Sana” (interpreted by Bituin Escalante), Gigi and Ronaldo Cordero’s “Hanggang” (Wency Cornejo), Mike Villegas and Allan Feliciano’s “This Guy’s in Love with You Pare” (Parokya ni Edgar) and, our personal favorite, Aliya Parcs and Allan Feliciano’s “Stop Think” began wowing OPM buffs.

Individually, we were asked to make our initial impressions on the 12 finalists’ entries. 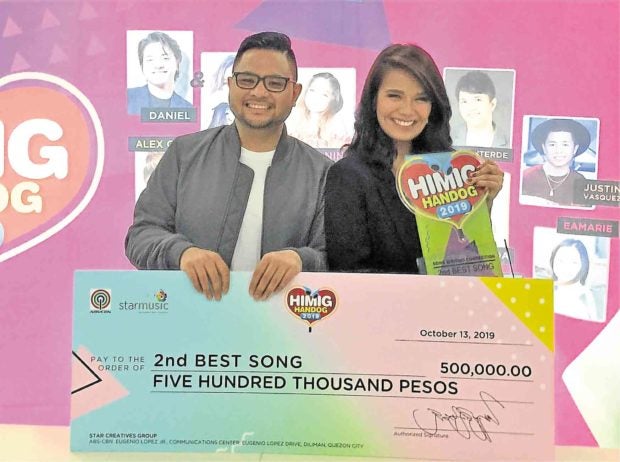 But the dynamics of the competition took a more exciting turn when the interpreters’ live performances and audience impact were factored into the equation.

The first time we heard Dan Tañedo’s “Mabagal,” which cleverly merges Daniel Padilla’s old-school sensibility and Moira dela Torre’s soothing “hugot” trills, we knew it would do well.
But just how well it clicked was proven by the song romping off with all five special awards, before it was finally declared the songwriting tilt’s grand prize winner.

During the press con after the competition, Moira, who is the country’s most streamed artist, couldn’t help but become emotional about winning again, after Libertine Amistoso’s big triumph in 2017 for “Titibo-tibo,” which she interpreted.

“Nag-flashback sa akin ang lahat ng pinagdaanan ko in the last two years,” she said. “It’s a great feeling! I immediately loved the song the first time I heard it. It revived my desire and reawakened my appreciation for standards and jazz.

“More than that, this type of music is ‘home’ to me, because I grew up with my lola and lolo. This was the kind of music that my grandfather played at home.”

Daniel was just as pleased about his composer’s accomplishment because, as he explained, “It’s the type of sound and genre that I prefer singing. It’s perfect.”
DJ told us in a separate interview that he also wanted his followers to appreciate the lived-in soul and sophisticated sound of the standards, honed over time and by experience.

But the best performance at last Sunday’s finals was turned in by Davey Langit’s “go-for-broke” rendition of “Simula ng Dulo,” which he composed with Therese Marie Villarante.

DJ Chacha and Morissete, who were seated beside us during the competition, were just as moved as we were as Davey scaled the tune’s emotional and thematic highs and lows with affecting earnestness, intent and power.

Davey later told us that he was also hoping he’d win again (he wrote and won for Itchyworms’ “Dalawang Letra” in 2016), but acknowledged that he was grateful enough to make it to the top 12 and interpret his own song this time around. “All you can do is write the song, then perform it the best way you can,” he added.

Aikee Aplacador’s third placer “Please Lang” benefited as much from its vibrant arrangement as it did from interpreter Alex Gonzaga’s gutsy irreverence and feisty persona—qualities that have worked wonders for the kooky singer-actress’ artistic and social media endeavors. 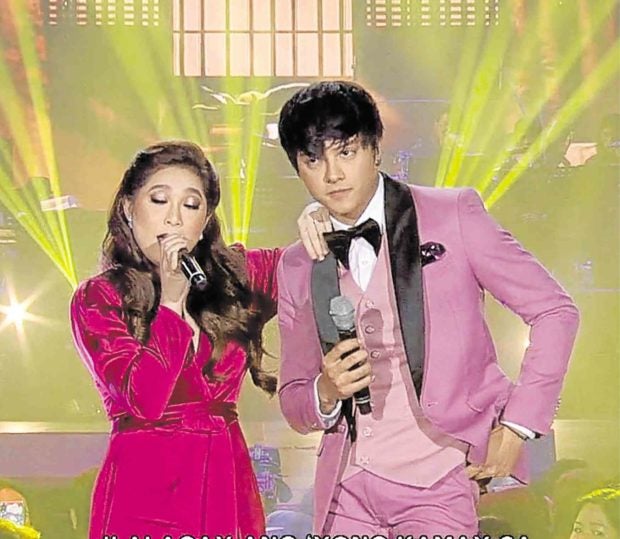 “There were so many good entries this year, so I was just hoping we’d place fifth,” Alex admitted. “So when we weren’t called for fourth or fifth place, hindi na ako nag-expect. I just wanted to win ‘best in pink’ or ‘cutest interpreter’ man lang.

“So I was pleasantly surprised when we placed third! I was so happy, because Aikee also won last year. ‘Pag natalo s’ya this year, that would have been my fault! Ako lang ‘yun.”

Janella Salvador fought a valiant battle of nerves as she sang through Rex Torremoro and Elmar Jann Bolaño’s fourth-place finish for “Nung Tayo Pa”—the songstress’ most mature and vocally textured performance at Himig Handog to date. 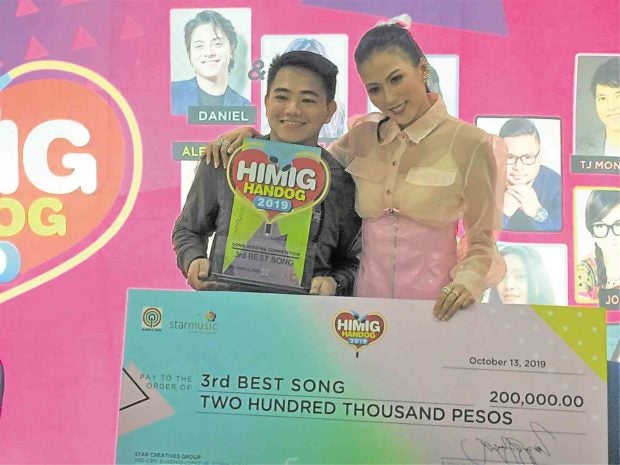 While the other finalists—culled from 4,000 entries—didn’t make it to the winners’ circle, there are nevertheless a number of them that are just as noteworthy.