Aquino disclosed to Inquirer Entertainment that a month before shooting began, he took sign language tutorials for his role as a deaf man. He said he’s hoping that his partnership Mendoza would live up to viewers’ expectations. 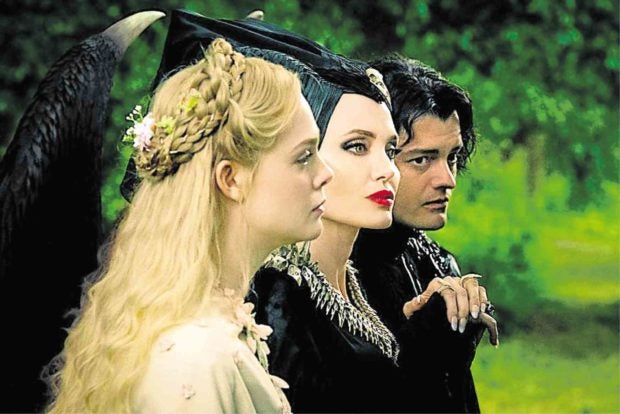 A formidable queen causes a rift between Maleficent and Princess Aurora. Together, they must forge new allies as they face new enemies in a bid to protect the magical land they inhabit.

Hopes are high that the sequel will live up to its 2014 predecessor. The film is released on the 60th anniversary of the original “Sleeping Beauty,” first seen on the big screen in 1959. 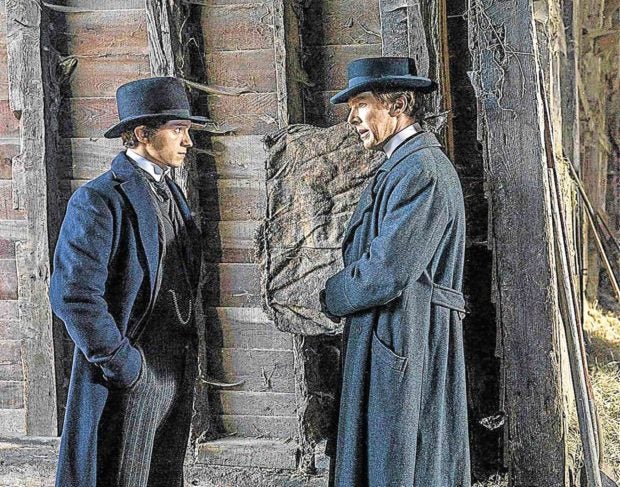 Tom Holland (left) and Benedict Cumberbatch in “The Current War”

Thomas Edison and George Westinghouse, the greatest inventors of the industrial age, engage in a battle of ideas that will determine whose electrical system will power the new century. Backed by JP Morgan, Edison dazzles the world by lighting Manhattan. But Westinghouse, aided by Nikola Tesla, sees fatal flaws in Edison’s direct current design.

Jared Mobarak of The Film Stage describes the film as an “exciting and informative history lesson,” but David Ehrlich of IndieWire thinks that it “spends so much time wading through its aesthetic that it becomes easy to lose track of its ideas.”

David Rooney of The Hollywood Reporter calls it an “uninvolving bore,” while Gregory Ellwood of The Playlist says that the only aspect of the film that makes it watchable is Shannon’s portrayal as Westinghouse. 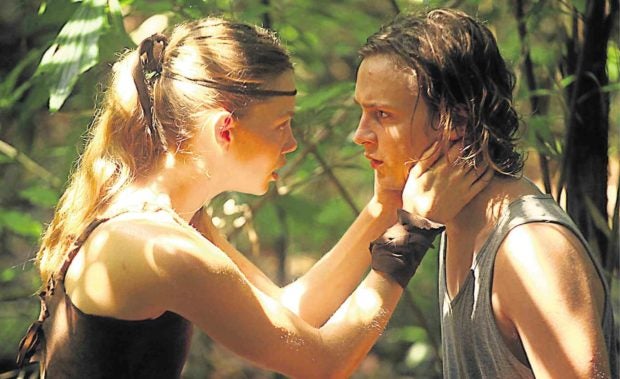 A ravenous jungle creature terrorizes a young man and a mysterious woman on a seemingly idyllic island.

According to wickedhorror.com, the film is “a testament to the strength of Logan Miller’s performance and Khalfoun’s mastery of tension that ‘Prey’ doesn’t run out of steam before its genuinely disconcerting ending.”

For Ian Sedensky of Culture Crypt, while the film is fully functional as a formulaic fright film, it is at the same time wholly forgettable.