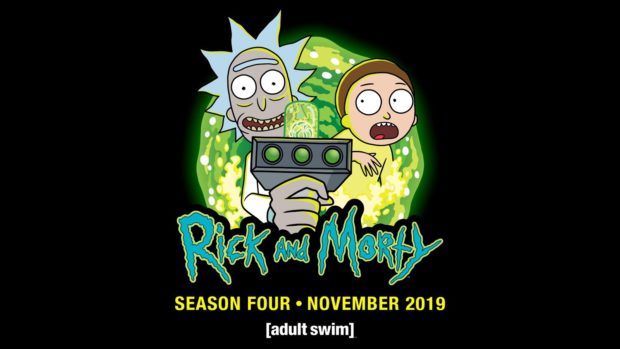 The trailer sets expectations for another 10 episodes of lucky escapes, bonkers inventions, audience and antagonist fake-outs, and memorable one-liners from the self-appointed universe-grade genius and his young accomplice.

Season 4 is expected to run to 10 episodes. Adult Swim is advertising the Nov. 10 debut as containing five of them. Season 3 saw the series win a Critics’ Choice Television Award, two Annie Awards and a Primetime Emmy. CL/JB