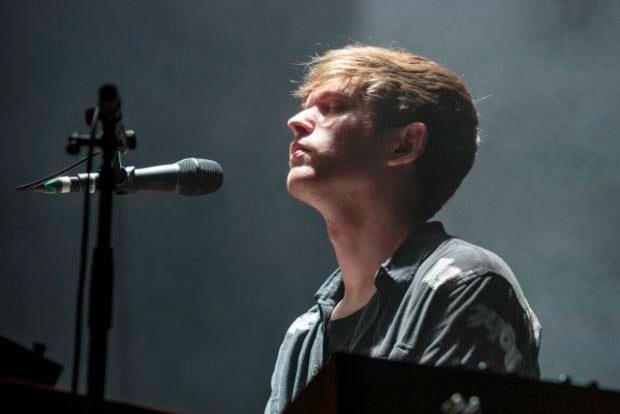 British singer-songwriter James Blake revealed that he will be releasing a new track called “You’re Too Precious”.

“I am about to drop something, a song that I am really excited about. The title is ‘You’re Too Precious’,” Blake told Billboard during the Austin City Limits Music Festival in Texas, United States.

The title follows his album “Assume Form”, which was released in January. As per report, the artist is doing creative work at the moment, but he has no upcoming albums planned.

The musician is currently on tour, with the latest concert happening in Denver, Colorado in the U.S. today, Oct. 9. RGA/JB