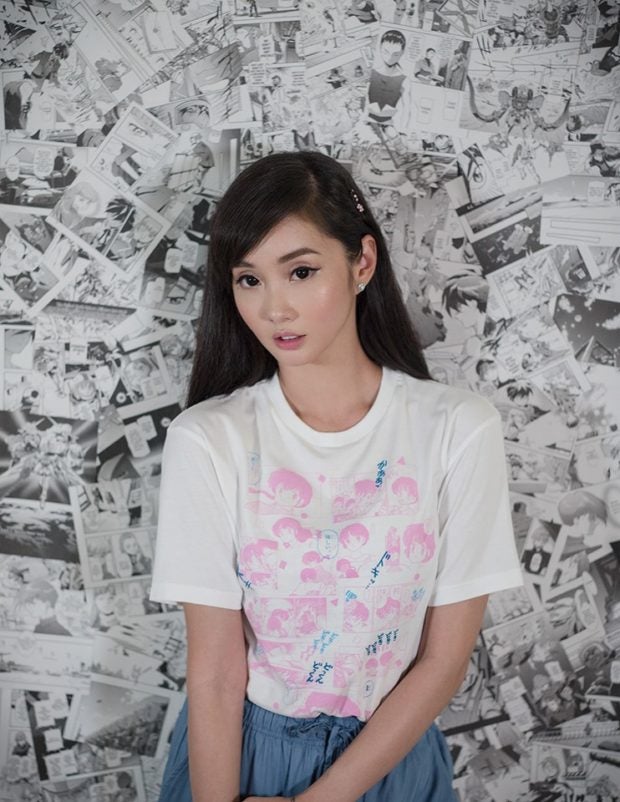 The vlogger and professional cosplayer decorated her headphones in the likeness of the stars-and-sun ear cuff that Gray wore during the Miss Universe pageant in December.

Gosiengfiao shared her creation in a Facebook post on Sunday, Oct. 6, stating that she made it from scratch before a flight to Canada.

I made this from scratch last night.. just a quick project before my flight to Canada now hehe! 😂 Inspired by Ms…

Gosiengfiao cut out a plastic folder to make the rays of the sun and folded paper to make the stars. The three stars were attached to the headphones through metal wires. Gold spray paint gave a matte sheen to the materials.

She said she wanted to make improvements on the stars: “Sorry for the paper stars, was supposed to sculpt them but I’m out of time.”

Even with her makeshift stars, fans appreciated her handiwork, which earned over 15,000 likes in her Facebook post as of this writing.  /ra

Alodia loses luggage on flight to China; fellow cosplayers come to her rescue