MANILA, Philippines — Stars of the Netflix series “Insatiable” received a welcoming party in Manila from no less than Miss Universe 1969 and seasoned actress Gloria Diaz.

The streaming giant shared Monday photos of the party with the show’s lead actors Debbie Ryan and Dallas Roberts over its official Instagram page.

Debbie was seen in a black Patty Ang dress while Dallas was garbed in a gray Randy Ortiz traditional barong. 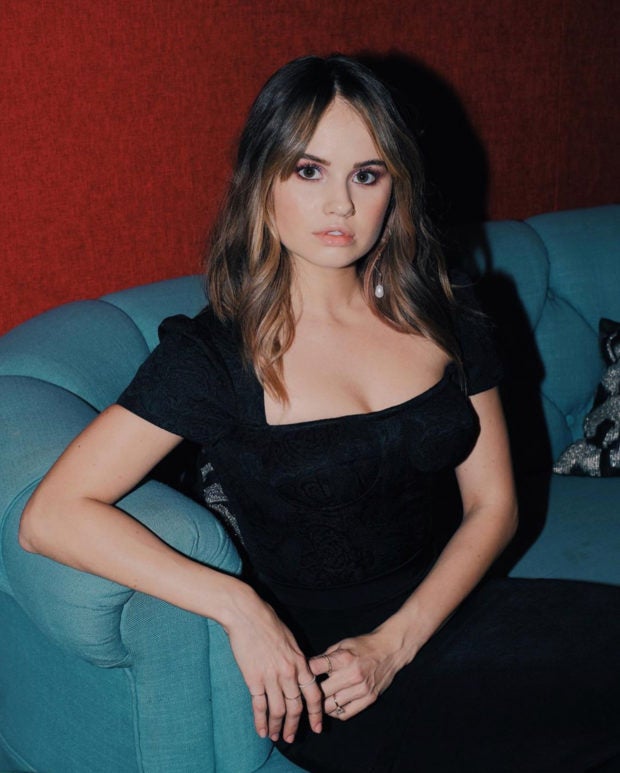 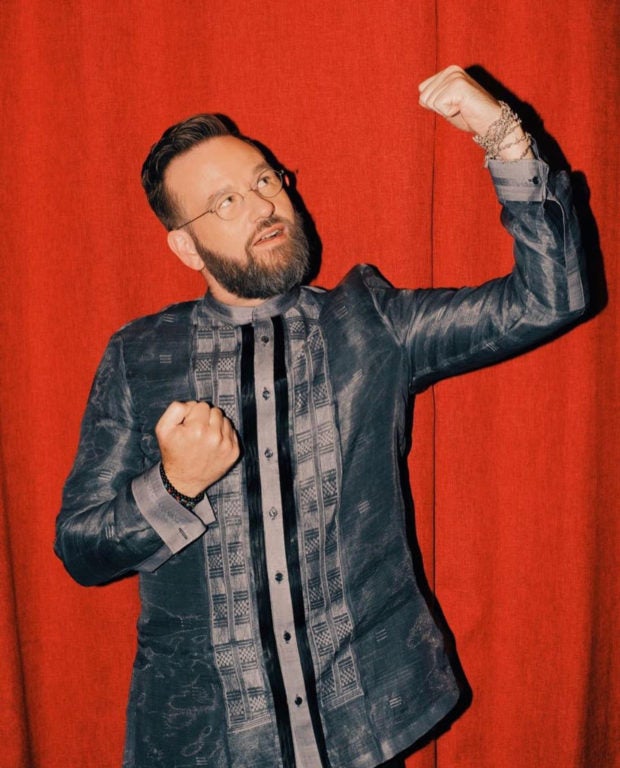 The ageless Filipina beauty queen, on the other hand, wore a pink ensemble by Don Ramon Esteban. 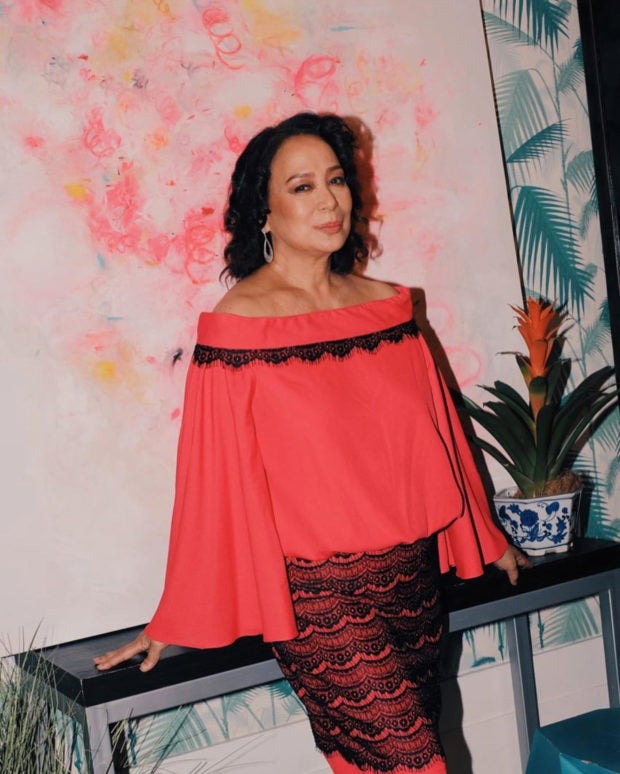 It was only last week when that Debbie announced that they were flying to Manila as “promised” to meet up with Gloria,  will guest star in the comedy-drama series’ second season.

“Insatiable” is about a bullied teenager Patty Bladell (Debbie Ryan) who turns to beauty pageants to exact revenge on her bullies.

Dallas, who plays the role of a civil lawyer and an obsessed beauty pageant coach, notices Patty’s potential and sets out to turn her into a pageant queen.

“Insatiable’s” second season is set to premiere on Netflix on October 11./gsg

Read Next
Anne Curtis hurt whenever asked about having a baby
EDITORS' PICK
Over 3 Million worth of prizes to be won at Smart Padala’s SENDali Manalo Promo!
Acer starts the year off strong with the Aspire Vero National Geographic Edition
Uproar over no vax, no ride policy: Maybe it’s time for gov’t to say sorry—Bello
97% of COVID-19 beds at PGH currently occupied
Japan brings back virus restrictions over Omicron surge
Gear up and get ready to play with Yamaha Mio Gear
MOST READ
1Sambayan names 7 aspirants in its 2022 Senate lineup
Emma Stone calls Andrew Garfield a ‘jerk’ after he ‘lied’ about his ‘Spider-Man: No Way Home’ appearance
Guevarra to Acosta: Obey rules on unvaccinated
PH to import 60,000 tons of fish to cover shortage
Follow @KAguilarINQ on Twitter
Don't miss out on the latest news and information.