Maine on ‘Isa Pa With Feelings’ costar Carlo: I had a crush on him
Close
menu
search

Maine on ‘Isa Pa With Feelings’ costar Carlo: I had a crush on him 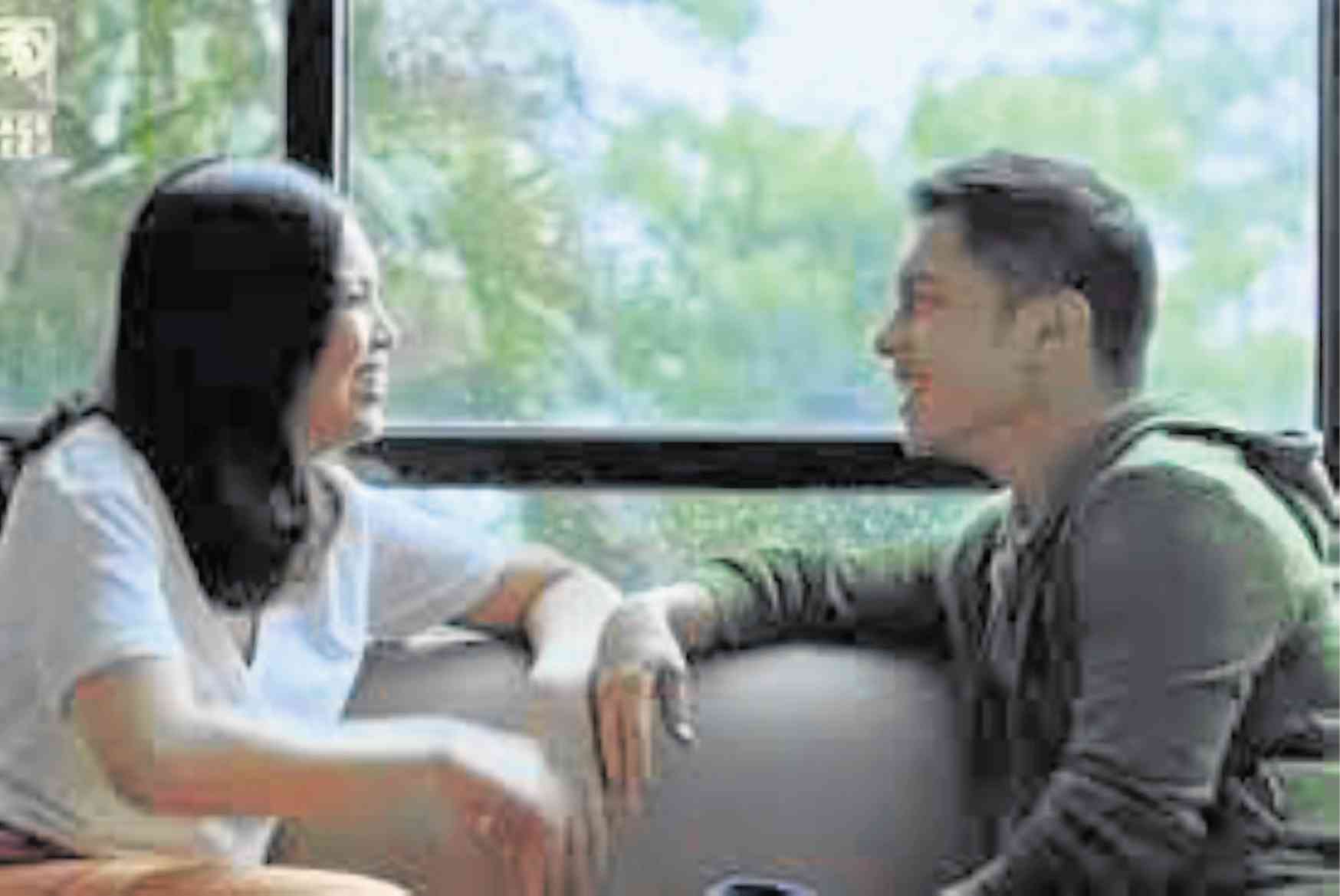 Only a few weeks before its playdate, Carlo Aquino, lead actor of the romantic comedy “Isa Pa With Feelings,” confessed that he is nervous about whether or not his onscreen pairing with Maine Mendoza would actually work.

“I’m nervous because Maine has such a huge fan base, especially her love team (with Alden Richards), at ako ang sisingit,” Carlo told reporters during a recent media gathering organized by the film’s producer, Black Sheep. “At the same time, I’m also excited because before working on this project, I had only seen Maine in her Dubsmash videos.”

Maine, on the other hand, said she was aware that there are certain followers who aren’t happy with the new pairing.

“Kaya lang, nandito na ’to. This is really part of our work in show biz. We can’t just keep working with the same person again and again,” she pointed out. “Eventually, the audience will understand that this is our chance to grow and explore as artists.”

More than the opposition, Maine said she and Carlo are receiving more solid support. She added that, as of press time, there are already over 60 block screenings of “Isa Pa With Feelings” scheduled all over the country.

“Some fans were already working on these screenings even before the teaser and trailer were formally launched (on Sept. 16). I’m thankful that they support everything I get involved in,” she declared.

Maine said “sincere support” was also shown by Alden, who congratulated her as soon as he learned of her project with Black Sheep, which is a film production arm of ABS-CBN Films. Both Alden and Maine are identified with the Kapamilya channel’s rival network, GMA 7.

“This isn’t a big issue for us. Alden and I talk about the movie. We’re very open when it comes to the kind of projects we are busy with. We’re both happy with each other’s successes,” said Maine. 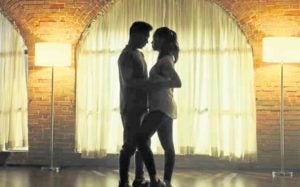 Scene from “Isa Pa With Feelings”

“Isa Pa With Feelings,” directed by Prime Cruz, centers on the love story of Mara and Gali, her sign language coach, who also happens to be deaf-mute. The film hits cinemas on Oct. 16.

Maine said she was glad it was Carlo that she got to work with for her first project with ABS-CBN.

“I had a crush on him when I saw ‘Meet Me in St. Gallen’ with Bela (Padilla). He’s so different when you see him onscreen. It was then that I wished I could work with Carlo in the future,” she explained. “With this project, I’m lucky to have known the real Carlo, and not just his character Gali. That’s a big deal for me because there are only a few real and sincere people in this industry.”

Both said they refuse to feel pressured to match the success of Alden and Kathryn’s film.

“We don’t feel like we have to prove something,” said Maine. “We’re proud of our film. If theirs is good, so is ours. We’ve worked hard on this one,” declared Carlo.

Collaborating on the film has brought them closer, said Carlo. “We’ve gone so far in terms of being comfortable with each other since the first time we met for our sign language workshop. She used to be so quiet. Sobrang kalog pala!”

To break the ice, both actors attended what Maine called a “familiarity” workshop. Carlo said it was during one of those sessions that they were asked to share life experiences and personal insecurities.

“This broke the wall between us. Direk Prime and the other members of the creative team also participated,” said Carlo.

They likewise attended dance workshops for two months prior to the actual film shoot.

“We’ve worked so hard for that two-minute dance scene (featuring JK Labajo’s ‘Buwan’). We’re not even sure if we did it correctly,” said Maine. “I guess it is something that we should all watch out for.”