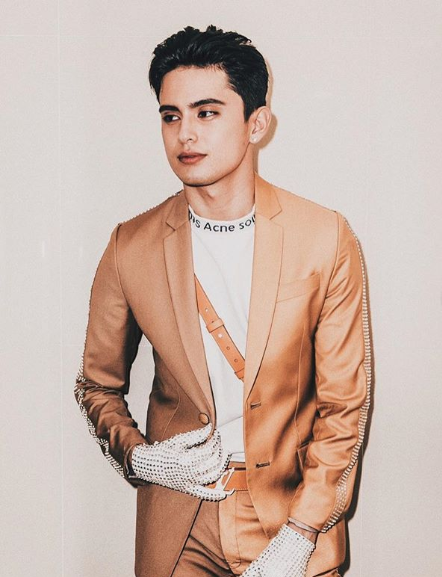 James Reid will be “forging his own path” after leaving Viva.  Image: Instagram/@james

James Reid released an official statement through his lawyers about parting ways with talent management company Viva after seven years.

Law firm Kapunan & Castillo Law Offices said in a statement dated Sept. 19 and released to media outlets such as PUSH yesterday, Oct. 3: “To put an end to all the recent speculation, Mr. James Reid would like to make it clear that, after careful deliberation, he has decided not to renew his contracts with the Viva Group.”

Apart from thanking Viva for the “success of his career,” the statement said he will continue to work with ABS-CBN.

It mentioned that through his record label Careless Music Manila and family management company Reid Entertainment Inc., the actor will be “forging his own path in the entertainment industry.”

It said Reid is still healing from injuries he suffered while training for “Pedro Penduko” and will return to “screen activities in the not-too-distant future.” He withdrew from the project last June.

In August, it was rumored that Reid had left Viva. A month later, the actor told PUSH on Sept. 17 that he had “a bit more freedom” and that he would still work with girlfriend Nadine Lustre. It has been said that his father, Malcolm Reid, is now managing him.

It was announced today that Reid is set to star in a TV series opposite Momoland’s Nancy titled “Soulmate,” which will be directed by Antoinette Jadaone.  Niña V. Guno /ra

Read Next
James Reid, Momoland’s Nancy to star in upcoming series
EDITORS' PICK
Palace: Malls, establishments may require customers to use of face shields
Syringes for Pfizer vaccine arriving on December 2 — NVOC chairperson
Smart offers wireless fiber-like speeds to Filipino homes with country’s first 5G Prepaid Home WiFi
Legarda: Ending Violence Against Women, a cause for all
This new condo in the South will make you want to turn a new leaf
Disease expert: Omicron variant may behave like Delta
MOST READ
Bongbong Marcos to face another disqualification case
Christine Bersola, Julius Babao cleared of cancer after colonoscopy, endoscopy
Former PM Abe says Japan, US could not stand by if China attacked Taiwan
Tropical storm intensifies as it approaches PAR
Don't miss out on the latest news and information.