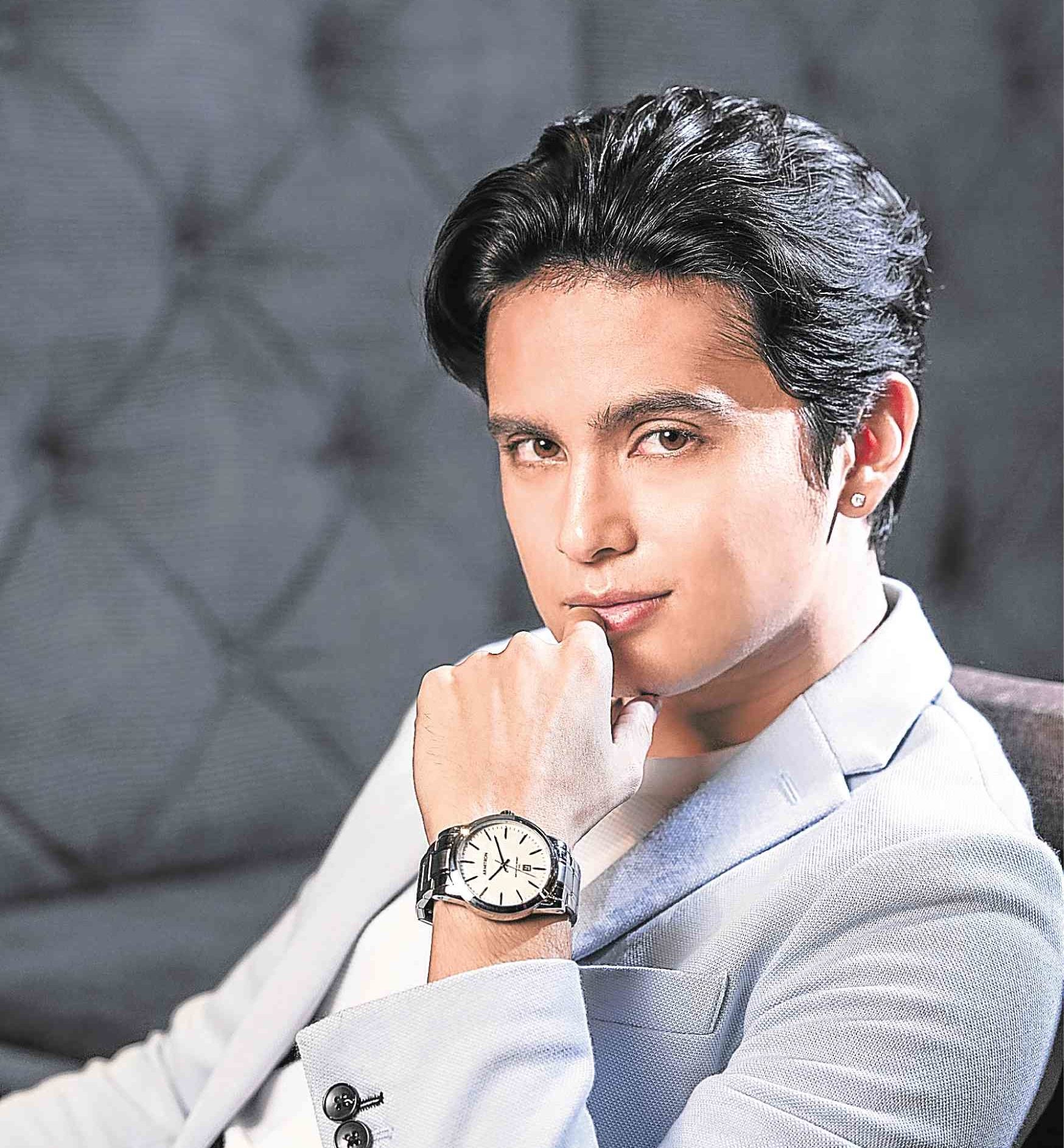 There is something about James Reid’s cool, calm and collected personality that gives off this mysterious vibe—a character with so many layers to him that one’s curious self cannot help but try to discover.

What’s even more fascinating is that despite the buzz that surrounded him as the very first Filipino endorser of Armitron Watches during its official Philippine launch, James reveals a playful demeanor toward his “baby,” which he coparents with girlfriend Nadine Lustre—an 8-month-old Pembroke Welsh Corgi, named Calcifer Dante Pendragon (or simply Cal)—who accompanied him to the event.

It was refreshing to have the “usually elusive” James candidly answering Inquirer’s questions ranging from his current endorsements, to his maturing relationship with Nadine, and his foremost passion—music, as the CEO of his own music label, Careless Music Manila.

News recently broke out that he severed ties with Viva Artists Agency, his longtime management company, due to “sensitive reasons.” His career is now being managed by his father, Robert Malcom Reid.

On being on his own and comanaging his career, he said: “There are benefits and drawbacks. But the rewards would have to be having the freedom in this business, although there’s lack of management assistance, which is also difficult.”

He added, “It’s great, but it’s also scary. It’s just me. I’m focusing a lot on my music right now. I want to give it a chance and see how far I can take my music. I have big plans for it.”

When asked to clarify rumors that he will be transferring to the Kapuso network, James was quick to reply, “No.”

After withdrawing from a remake of “Pedro Penduko” due to a spinal injury, James shared: “I’m still planning to stay in the movies. I am just waiting for the right project.”

On Nadine’s recent acting successes, including best actress awards from Famas and Urian for their hit movie, “Never Not Love You,” James said: “I am definitely proud of her. She deserved all of those awards. She is humble, hardworking and very strong.”

James, who last appeared in the 2018 film “Miss Granny” alongside Sarah Geronimo and Xian Lim, added that he did not feel any pressure to step up his acting game and expand his filmography. “It isn’t a competition. It was never about winning awards, ever. I always did it because I enjoyed it.”

Now that he has more control of his career, James also said he was open to starring in indie movies. “I’d love to try. As an artist, I’d also would love to grow.” 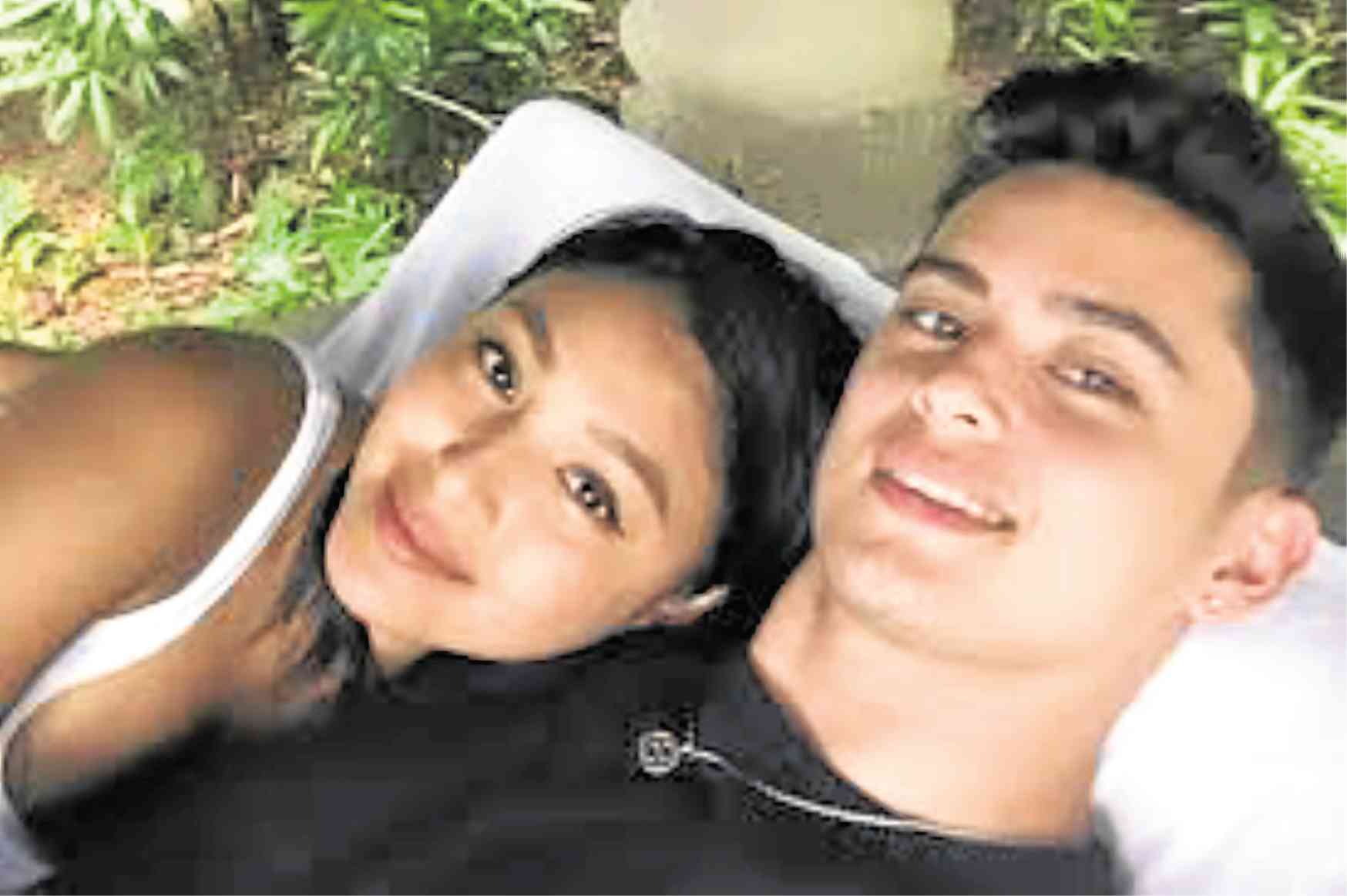 What is it about Armitron’s campaign of “One Watch, Many Faces” that resonates with you? As one with a lot of roles to fulfill, I really vibe with the brand. I actually found out just today that they named a watch I was “feeling” on the day of the shoot and called it “The James.” This is the very first watch that is named after me. It’s flattering.

What is it about producing your own music that  you find fulfilling? How do you choose your artists? There is something about creating that gives me purpose. Just creating something out of nothing, I get a lot of fulfillment out of that.

When it comes to choosing my artists, every single one of them has a story about how we’ve met.

Looking 10 years forward, where do you see your record label going? I see it as the bridge between OPM and international music.

I don’t see it specifically associated with R&B or hip-hop. It’s really whatever is current because music changes, and it changes fast, especially nowadays.

What is your current challenge in producing your own music? My challenge is my need for more producers.

How do you manage your time? I have a lot of people supporting me—I have my team, my family, my friends, my girlfriend.

What do you like to do on your “me time”? What I really love to do is to travel. That’s what I love to do, like hiking or going to the beach.

I am a huge video game nerd. I like “Tekken,” and “God of War,” but I haven’t played the new one yet.

How do you spend quality time with your girlfriend Nadine? Well, for us, when we get the chance, we get away from the city [or] out of the country, where people do not know us, in a place where we can be “truly private.”

Is there an upcoming project that your fans and followers can expect from you? I am working on a personal album (after “Palm Dreams”). The Careless Mixtape was a vehicle to promote all of the other artists (Nadine, Bret Jackson, Curtismith, Massiah, Astro Kidd, Midnasty) under my label, and to see what people could create if we collaborate like that.

My album is going to take a while, but there are new singles being released online from Careless Music Manila every week now, which is very exciting.

So far, what is the biggest lesson you’ve learned in your career? It is important to take [your] time. There is a time for everything, and sometimes there is a time to sit back and relax, and there’s a time to go 100 percent.