Gloria Gaynor, the singer behind ‘I Am What I Am’ and ‘I Will Survive,’ to sing for PH fans tomorrow 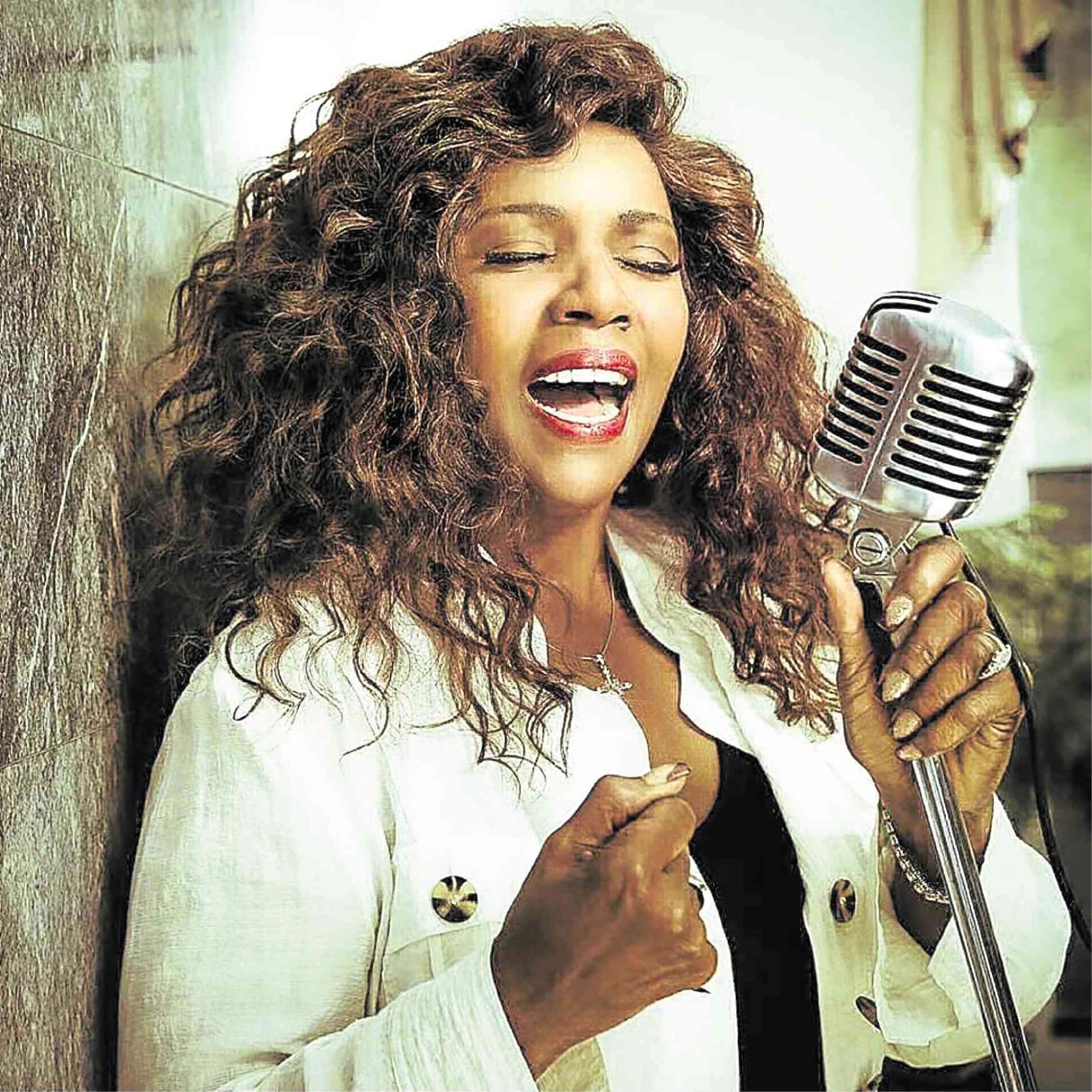 Gloria Gaynor, the American singer dubbed as one of the disco queens, is set to hold an intimate dinner-concert tomorrow at the grand ballroom of Okada Manila.

Dubbed “An Evening with Gloria Gaynor,” the show will have the 75-year-old artist performing her greatest hits in a 90-minute set (for tickets, call 891-9999).

“I’m a fan of Gloria’s, so when I learned that she has an available date this month, I grabbed the opportunity. She’s an icon who is well-loved by people and local artists here,” Mr. P Entertainment’s Joed Serrano, who’s producing the event, recently told the Inquirer. “There will be no special guests; it’s going to be all about her and her music.”

Over the years, the Grammy-winning vocalist—who achieved mainstream success in the late 1970s—has released a number of well-loved singles and club staples, like “Never Can Say Goodbye” and her take on the Broadway song, “I Am What I Am.”

But if there was one song that has defined Gloria, it’s none other than the breakup anthem “I Will Survive,” which has become an iconic anthem of empowerment for women and members of the LGBTQ community. It has been covered by various singers, including Diana Ross. And the song’s pop culture impact remains palpable, with the song being used in films, television programs, musicals and drag shows.

And Gloria’s Manila stop couldn’t be more timely: “I Will Survive” is celebrating its 40th anniversary this month. She has also just released her first gospel album, “Testimony,” in which she reflects about life struggles and how she overcame them.

“With this record, what I’m hoping to accomplish is to show people how to survive,” she told Rolling Stone magazine last June. “How I survived all the difficulties that I have had in my life and how they can survive, as well.”—ALLAN POLICARPIO