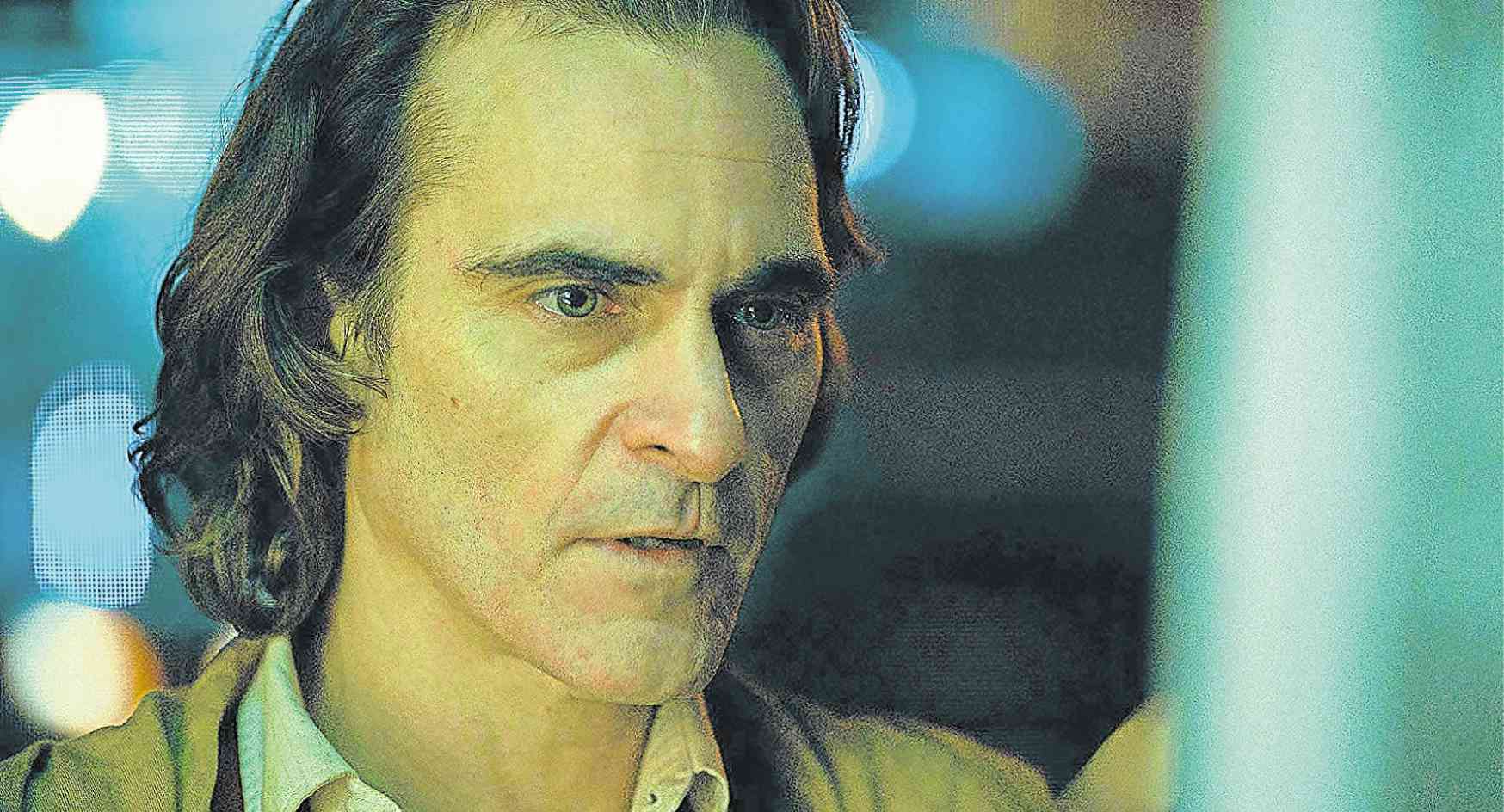 In this origin story from the DC Extended Universe (DCEU), failed comedian Arthur Fleck encounters violent thugs while wandering the streets of Gotham City dressed as a clown. Disregarded by society, he begins his slow dissent into madness as he transforms into the criminal mastermind known as the Joker.

The film “drags you kicking and screaming inside the worldview of a man as he goes violently insane,” describes the Daily Mirror’s Chris Hunneysett. Mick LaSalle of the San Francisco Chronicle calls Phoenix’s performance as “the most frightening portrayal of a violent maniac in decades.”

And while Barry Hertz of Globe and Mail isn’t very impressed about the movie, he does concede that “Joaquin Phoenix is the best reason to subject yourself to yet another tale from Gotham City.” 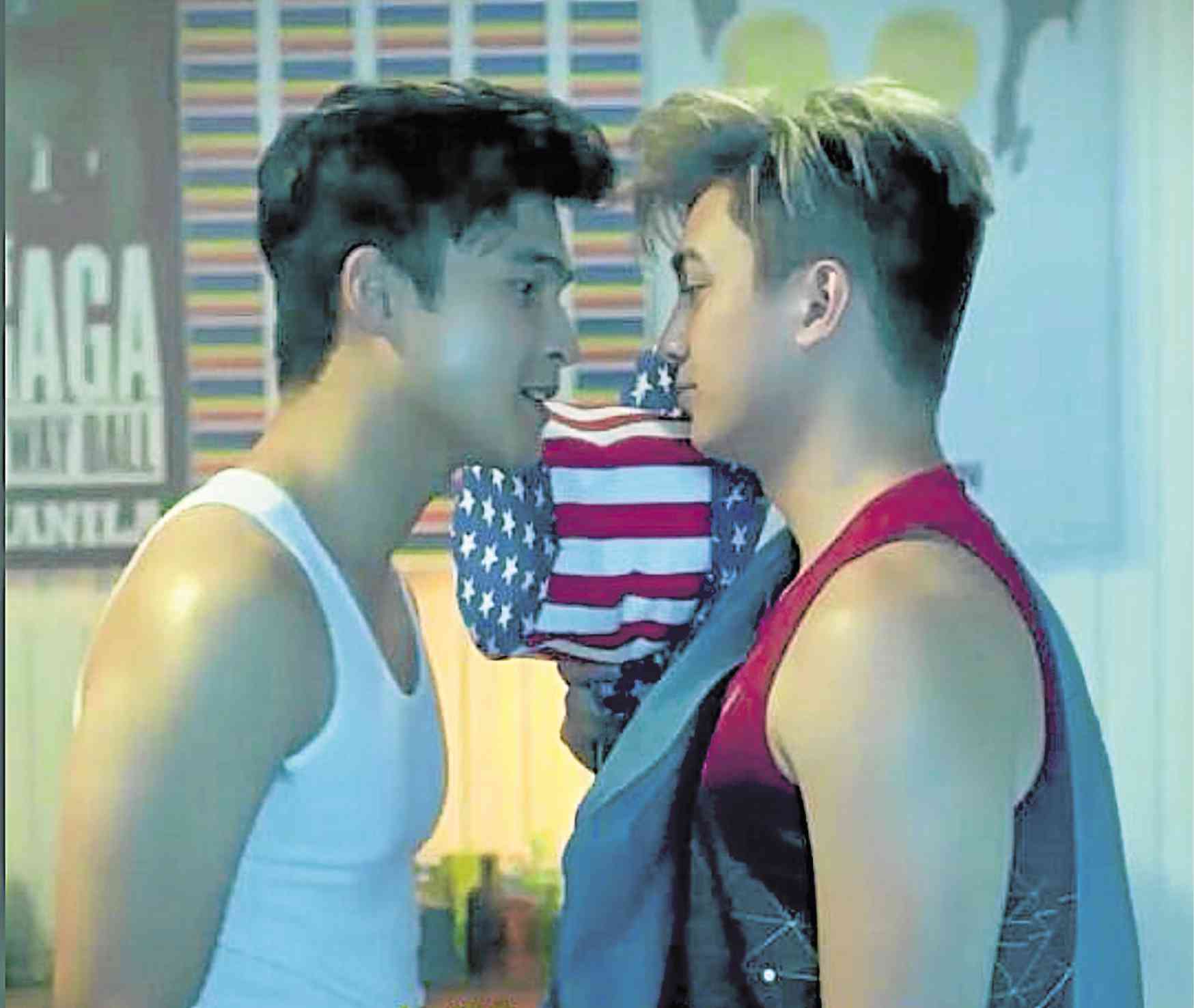 The movie navigates the common issues young people face these days—from their concepts of success, romance, sexuality and social media.

In interviews, Labrusca said that the film will fascinate viewers as it examines different types of millennials and their struggles in life.

The charity ward of a public hospital becomes the setting of a teenage boy’s coming-of-age tale.

The Cinemalaya indie proves that Nazareno’s “Kiko Boksingero” was no fluke. It is as much a triumph for its director as it is for its exceptional young actors, Louise Abuel, Ella Cruz and Elijah Canlas. 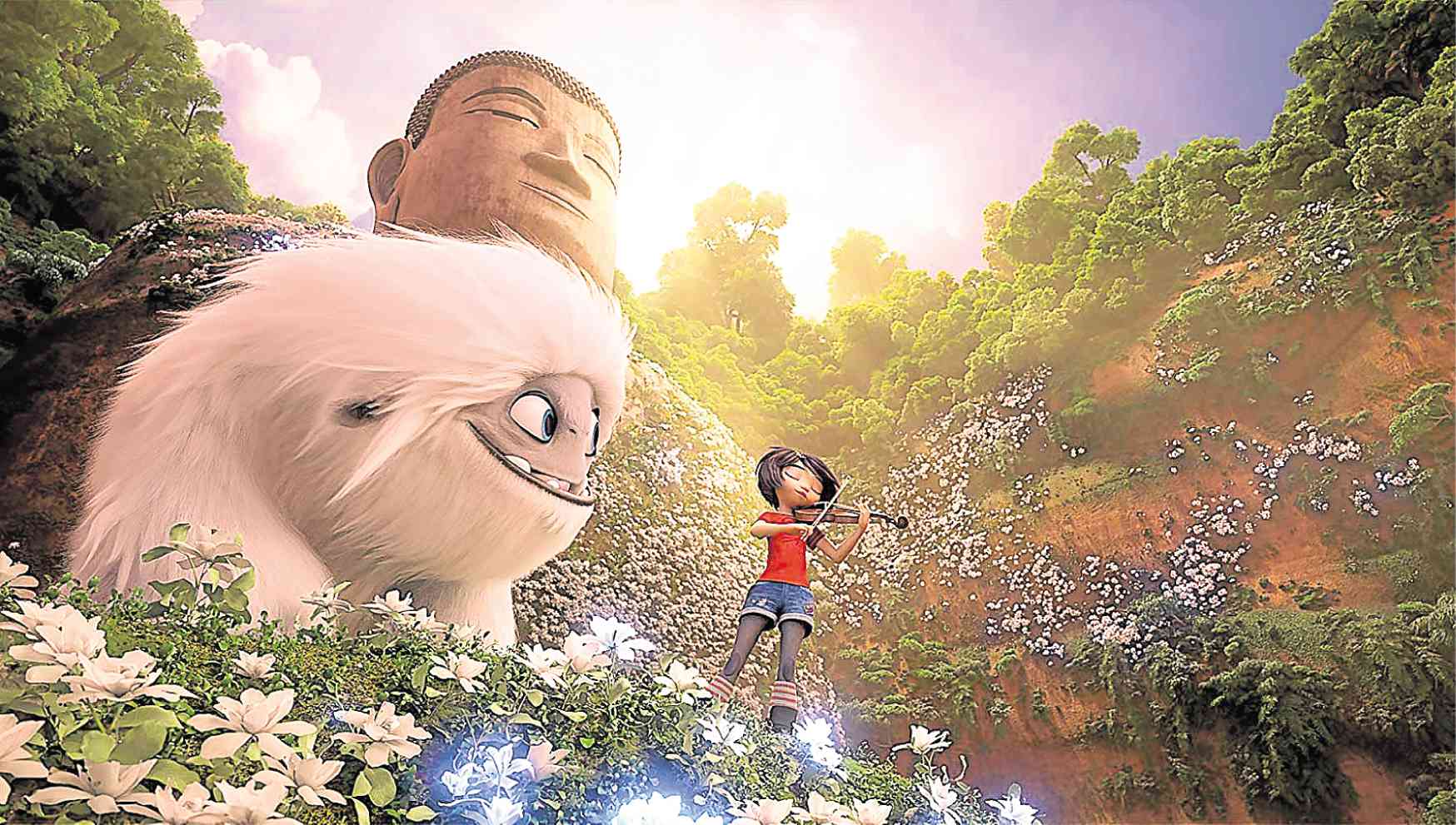 When a teenage girl encounters a young Yeti on the roof of her apartment building in Shanghai, she and her friends decide to embark on a quest to reunite the magical creature with his family at the highest point on Earth.

While Kristen Page-Kirby of the Washington Post notes that the film “doesn’t really reinvent the wheel,” she nevertheless commends it for providing viewers “a lovely ride.” Meanwhile, Brian Lowry of CNN.com says that its animation, while “crisp and occasionally beautiful,” is not especially imaginative in its design.

For Matt Brunson of Creative Loafing, “it’s an entertaining kid flick, but nothing more.” 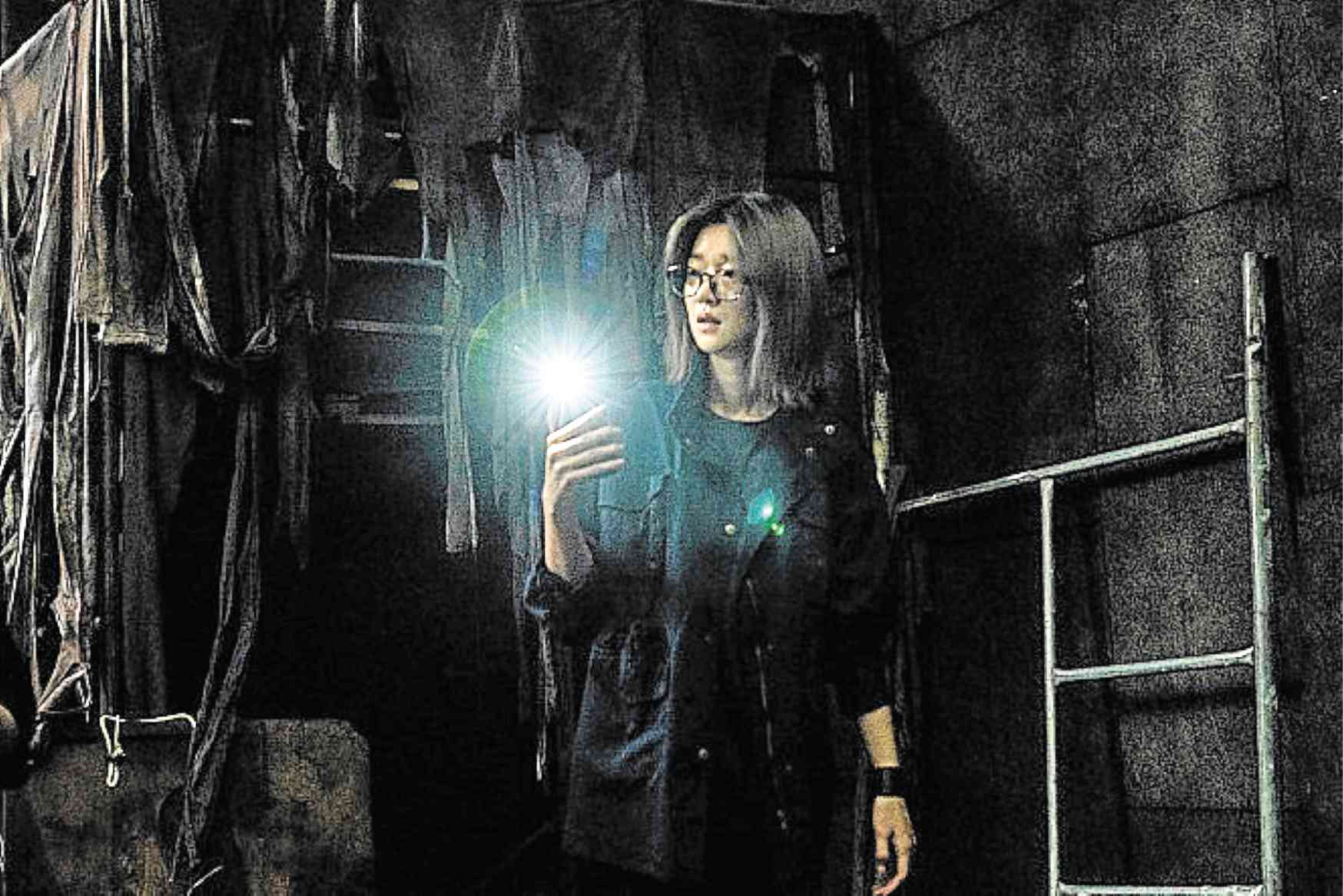 “Warning: Do Not Play”

Warning: Do Not Play

The search for a banned film leads a rookie director to terrifying life-and-death situations.

The Seongyong Private Place website describes the horror flick as “alternately amusing and creepy,” and “does its job as intended.”