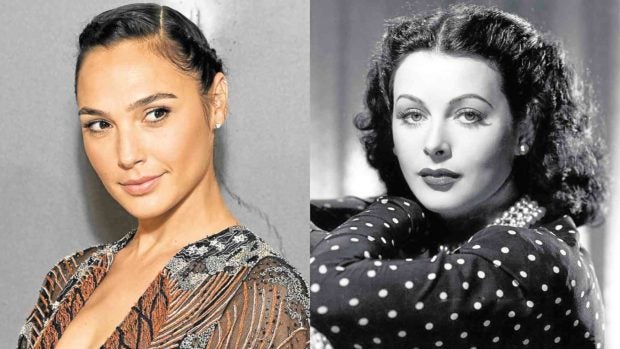 Gal Gadot, Wonder Woman on screen and a member of the club of superheroes Justice League announced on Instagram she would play Hedy Lamarr (a pin-up and silver screen siren of the 1930’s) in a new Showtime Limited Series.

Lamarr was an Austrian-born film actor and—surprise, surprise—inventor. Wikipedia says she was credited with the invention of the spread spectrum technology to prevent the jamming of Allied communication by Adolf Hitler’s Axis coalition. Spread spectrum techniques have supposedly been used for today’s Wi-Fi and Bluetooth technologies.

In her post, Gadot said, “A dream come true. So grateful and excited to be telling this amazing story that caught my heart at first read. Can’t wait to hear that first ‘Action!’”

The Israeli actor will star and executive produce the series about Lamarr.

Gadot, in another post, enthused about the joy of physical fitness. “Never thought working out will become my favorite addiction. The ability to turn off all the noise, reset my day and just let my mind wander is so vital to me.”

It will be interesting to see how the writers will explain how Capt. Steve Trevor (played by Pine) survived the explosion of the airplane filled with chemical weapons that he flew.

But Andrew Dyce, in a Screen Rant piece in 2017, offered a theory on how Trevor could return in the sequel supposedly set in the 1980s when the Cold War was breathing its last—as the original’s grandson.

“Trust us, because this theory isn’t anywhere near as farfetched as you might think. For starters, let’s focus in on the time between World War I and the Cold War setting rumored for Wonder Woman 2. The time difference is around seventy years … which equals two generations of thirty-something Steve Trevor descendants. Had Steve fathered a child prior to his entry into the war—let’s say around 1915—then that child would be 35 in 1950. And a child born in 1950 would not only be in their late 30s come the possible 1980s setting of Wonder Woman 2 (Pine’s exact age), but raised in the cloud of paranoia, fear and impending doom of the Cold War at large. 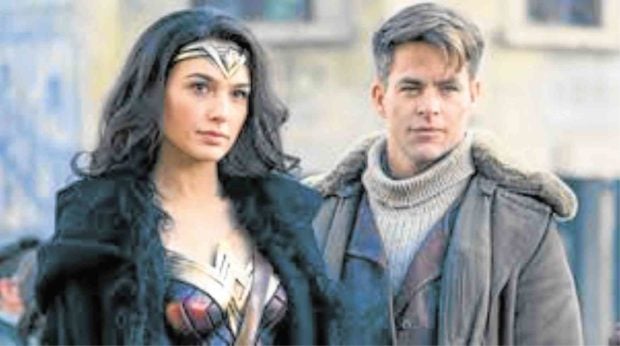 “It’s here where the skeptics may instantly claim that ‘Steve Trevor never had children!’ And it’s here where we’ll remind fans that Chris Pine believes Steve had a family, before the war destroyed that life and forced him to, in his words, do ‘something’ as opposed to ‘nothing.’”

Dyce quoted Pine: “With Steve, I always viewed it that he probably had been in love before and he probably did have a lady, maybe even had a family, and lost that to this awful conflict. The thought of falling in love is so painful for him that he could not allow himself to do it. It had to be about a mission, it had to be God and country, but it could not be him and what he wanted.”