Queen Latifah will play the role of a detective investigating a murder in “When the Street Lights Go On”, a new series being developed for the upcoming streaming platform Quibi, according to The Hollywood Reporter. 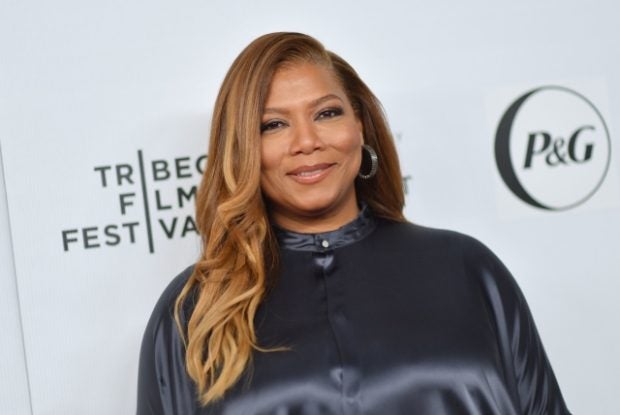 Created by Eddie O’Keefe and Chris Hutton, “When the Street Lights Go On” was one of the screenplays on 2011’s famous Black List which listed the most promising projects still awaiting production. The platform Hulu initially showed interest in the story for a feature-length film, then reconsidered it as a series, but the project did not push through.

The Paramount TV and Anonymous Content studios, which were involved in adapting the project for a series, remained confident, even showing the first episode at the Sundance Festival in 2017. In the end, however, the series was completely rewritten and recast before being commissioned for the upcoming Quibi platform.

Rebecca Thomas, who worked on hit Netflix series “Stranger Things,” will direct the shoot. The number of episodes planned has not been revealed.

Liam Hemsworth, Darren Criss and Anna Kendrick have also been announced in connection with projects currently under development for Quibi. The platform will offer series divided into chapters of up to 10 minutes which have been specially created for mobile devices.

The new on-demand video service will be launched in April 2020 in the United States. RGA/NVG

Dennis Quaid teams up with Queen Latifah for ‘The Tiger Rising’