Dennis Quaid teams up with Queen Latifah for ‘The Tiger Rising’ 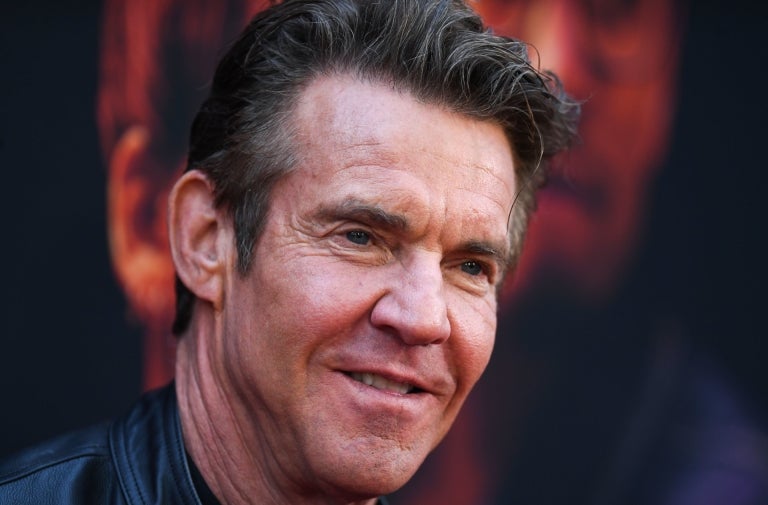 Ahead of his portrayal of Ronald Reagan in a forthcoming feature, Dennis Quaid will be playing an unscrupulous motel owner in the movie adaptation of children’s book “The Tiger Rising”, according to a report by Variety.

He will be starring opposite Queen Latifah, who had already been announced as being part of the cast. At the moment, no release date has been revealed.

The feature will tell the story of 12-year-old Rob after he loses his mother. The young boy then draws from his vivid imagination to travel far away from the rural-Florida Kentucky Star Motel where he lives. One day, fiction and real life collide as he finds a caged Bengal tiger in the middle of the woods, a captive of Beauchamp, the motel’s heartless owner. Rob reaches out to mysterious housecleaner Willie May and Sistine, the new girl in school, to help him decide whether to free the tiger and thus contain his grief.

Quaid will be playing the motel owner while Queen Latifah will be taking on the role of the cleaning lady. Madalen Mills will join them as the stubborn new girl.

Ray Giarratana will be handling directing and screenwriting, based on the best-seller while Queen Latifah will do double duty as executive producer.

The feature will be shopped around to buyers during the Toronto International Film Festival, which will run from Sept. 5 to 15.

In the meantime, Quaid will be seen along with Luke Evans in Roland Emmerich’s forthcoming “Midway” coming Nov. 8, 2019. JB