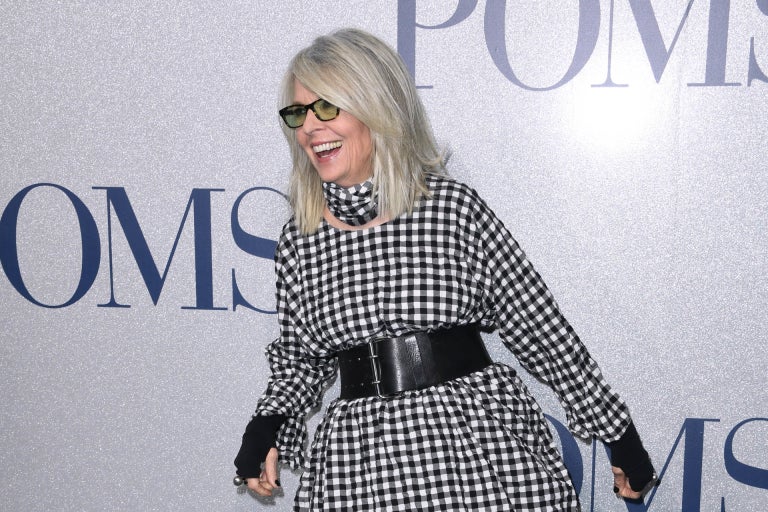 Six years after directing Adam Sandler and Salma Hayek in 2013’s “Grown Ups”, American filmmaker Dennis Dugan is back on the silver screen with upcoming feature “Love, Weddings & Other Disasters”.

The Adrian Politowski- and Nadia Khamlichi-produced “Love, Weddings & Other Disasters” is a romantic comedy about wedding planners, who work behind the scenes to ensure that strangers’ big days go off without a hitch, while their own love lives are often eccentric, sometimes downright bizarre, and rarely perfect.

Production should get underway in Boston on Sept. 16. Fortitude will be shopping “Love, Weddings & Other Disasters” around to international buyers at the Toronto International Film Festival, which begins on Sept. 5. JB

Diane Keaton on her beloved late mother, being a mom herself and an ‘old maid’

Diane Keaton opens up about age, marriage and Hollywood