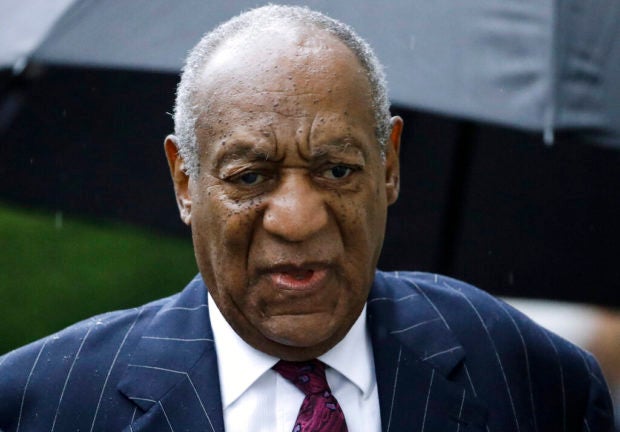 PHILADELPHIA — Bill Cosby has been hit with a $2.75 million legal bill as he marks the end of his first year in prison.

The 82-year-old Cosby had challenged a California arbitration award that upheld nearly $7 million of a $9 million bill submitted by just one firm in the run-up to his first sexual assault trial in Pennsylvania in 2017.

A judge sided Friday with Quinn Emanuel Urquhart & Sullivan, of Los Angeles, rejecting Cosby’s claim that the bill was “egregious.”

Cosby spokesman Andrew Wyatt isn’t commenting on the fee dispute. But he said the actor is holding up well in a suburban Philadelphia prison, mentoring other inmates as he marks a year in prison Wednesday.

Cosby is serving three to 10 years for drugging and molesting a woman in 2004. The Pennsylvania Superior Court is weighing his appeal of the 2018 conviction. /kga