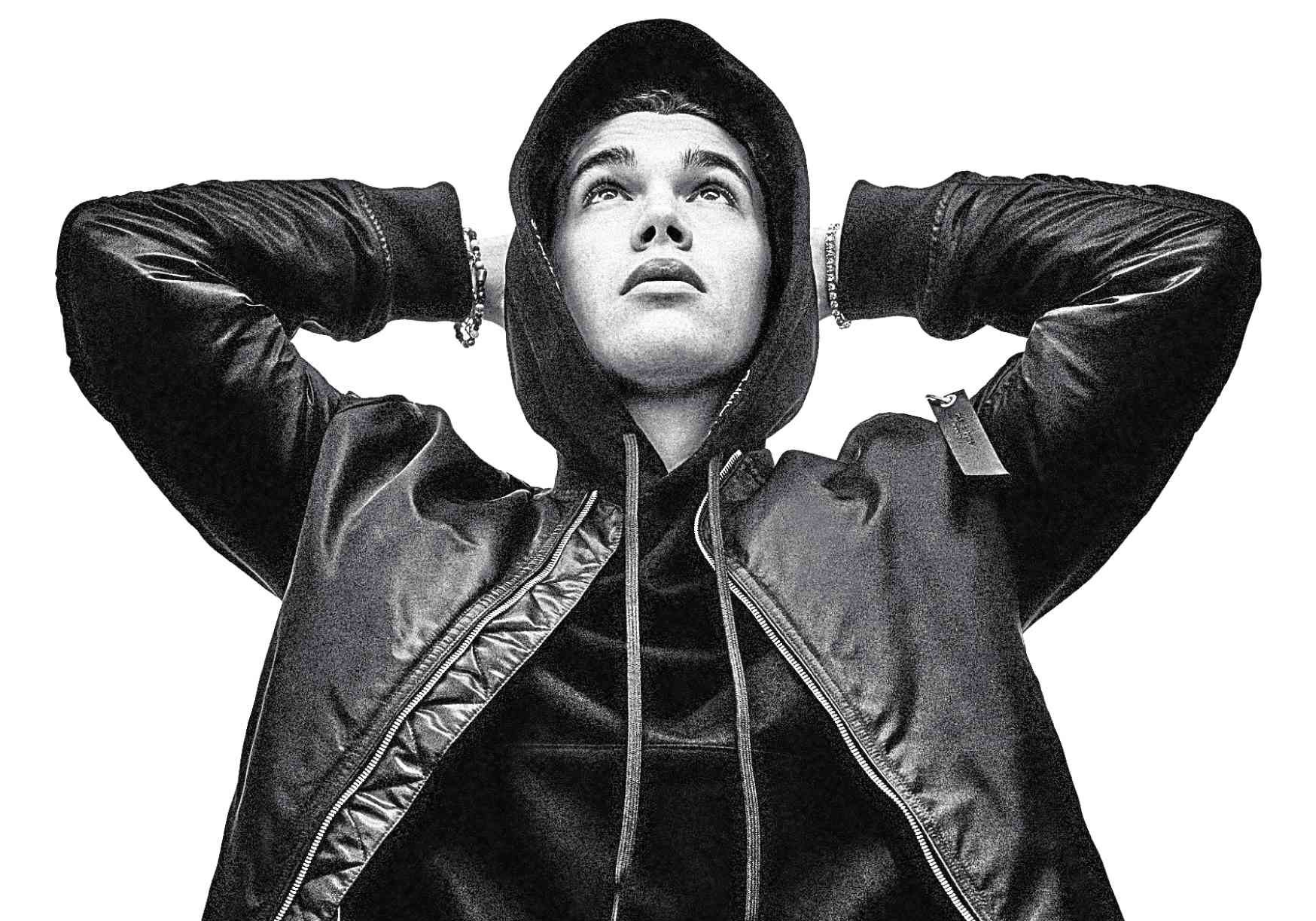 In 2011, at age 15, his covers of songs by Justin Bieber, Bruno Mars and Jason Mraz went viral. And before long, he found himself being signed by a record label.

He then released a slew of radio-friendly pop hits like “11:11,” and “Say Somethin’”—and with them, captured the hearts of teenage girls. It didn’t hurt that he has boy-next-door good looks.

Austin opened for Taylor Swift in her “Red” tour, his EPs (extended plays) did well on the charts and he has so far amassed 30 million followers across different platforms.

And now, he’s big enough to embark on solo tours around the world. On Oct. 22, the 23-year-old pop star will take the stage at New Frontier Theater.

While Austin’s earlier songs were mostly of the groovy pop variety, he has now developed an interest in romantic, R&B-infused pop and soulful jams. And it shows in his latest single, the Charlie Puth-penned “Why Don’t We?” which talks about “getting out of your comfort zone.”

“Working with Charlie is awesome. He’s my guy. I had been working with him for a couple of years now … even before this song came about,” he said in an interview with Bandwagon Singapore. “He’s super talented.” —ALLAN POLICARPIO