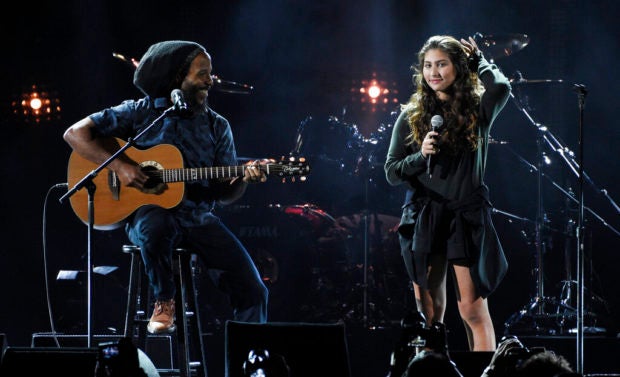 “Far Away Places” was written by Toni three years ago and was one of the last songs Cornell recorded before his death on May 2017. Image: Chris Pizzello/Invision/AP, File

NEW YORK — A ballad that Chris Cornell produced for his daughter Toni when she was just 12 is now being released.

“Far Away Places” was written by Toni three years ago, and was one of the last songs that Cornell recorded before his death on May 2017.

The song was released on iTunes on Thursday and is available on other streaming services. It is featured in a short film, also titled “Far Away Places”, by Tatiana Shanks, a family friend. The movie has been featured in international film festivals, and the song itself has won awards at various film festivals.

Proceeds from the single’s sales will be donated to The New York Society For the Prevention of Cruelty to Children. NVG