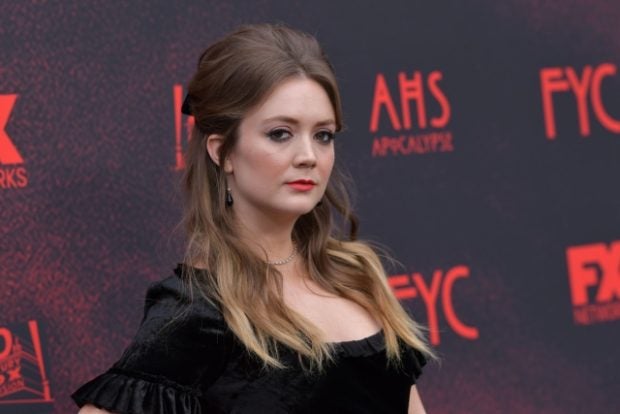 Before the curtain falls on “Will and Grace” in 2020, the series will be honoring the legacy of Debbie Reynolds. The legend’s real-life granddaughter, actress Billie Lourd, was just announced as a guest star of the last season of the long-running (save for an almost decade-long break) NBC comedy. She will be playing the role of Fiona Adler, Bobbi Adler’s granddaughter.

In the episode, Fiona Adler will rekindle her relationship with “cool aunt” Grace (Debra Messing). Fiona Adler is the daughter of Grace’s big sister (Mary McCormack).

“The episode is especially meaningful because of Billie’s relationship to the show,” said the series’ co-creator and executive producer Max Mutchnick. “We’re thrilled to have Billie. And best of all—she’s really good.”

Reynolds played the role of Bobbi, Grace’s mother, for a dozen episodes that aired between 1999 and 2006, a performance that got her an Emmy nomination in 2000. Following her death in 2016 (one day following the death of her own daughter Carrie Fisher, who is Billie Lourd’s mother), “Will and Grace” has paid tribute to her legacy in “One Job”, the 15th episode of the series’ ninth season, which aired on March 2018. Grace had returned to Schenectady to commemorate her deceased mother’s birthday.

Meanwhile, Billie Lourd will be seen as part of the cast of the “American Horror Story: 1984” anthology, which debuted on September 18 on FX. NVG