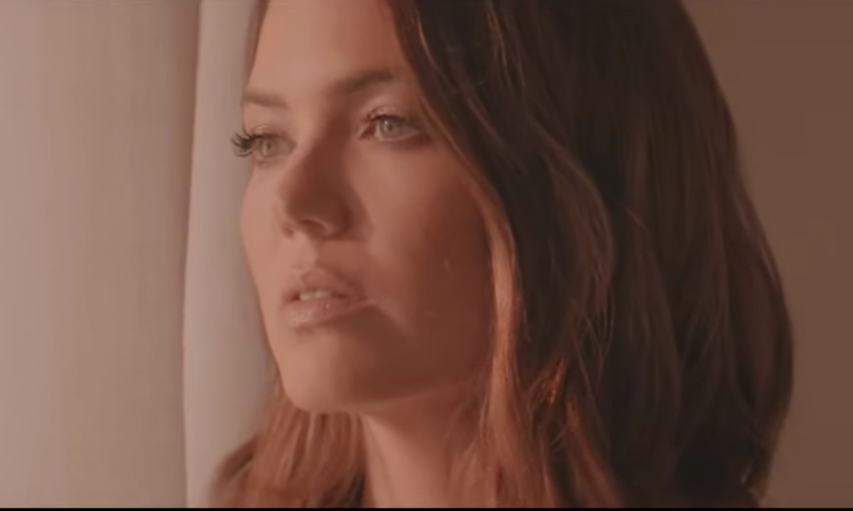 The Emmy-nominated “This Is Us” actress has shared her latest original single, “When I Wasn’t Watching”, along with the accompanying music video.

The mellow pop-rock song marks Moore’s first original music since the release of her sixth studio album, “Amanda Leigh”, in 2009.

In 2017, she also covered “Willin'” by Little Feat for the original soundtrack to “This Is Us” in which Moore portrays matriarch Rebecca Pearson.

“When I Wasn’t Watching” arrives more than a year after the singer announced her musical comeback, sharing a snippet of a new song she created with Grammy-nominated producer Mike Viola.

“Getting back to it. It’s time. I miss it. I’m not scared anymore. No more excuses. No more allowing someone else’s insecurities to dictate my relationship to music and singing. Boom,” Moore wrote on Instagram in July 2018.

Getting back to it. It’s time. I miss it. I’m not scared anymore. No more excuses. No more allowing someone’s else insecurities to dictate my relationship to music and singing. Boom. Also- this is just a little demo of something @themikeviola and I worked on yesterday… but still, it’s a start! 🎶

Earlier this year, she opened up about her previous marriage to singer-songwriter Ryan Adams, who Moore claimed was psychologically abusive to her and stifled her music career.

Speaking to the New York Times, she said that Adams offered to work on her next album before discouraging her from working with other producers and music managers.

“His controlling behavior essentially did block my ability to make new connections in the industry during a very pivotal and potentially lucrative time, my entire mid-to-late 20s,” she added.

In an interview with “WTF” podcast host Marc Maron, Moore revealed that she plans to record a new album with her second husband Taylor Goldsmith and Californian producer Blake Mills while on hiatus from shooting “This Is Us”.

Although details about the forthcoming full-length are still scarce, the vocalist teased that it will be a collection of “very personal” songs.

“I mean, I feel like I’ve lived a life in the last 10 years. I have got plenty to say,” she explained. JB