Margot Robbie in negotiations for the comedy ‘Fools Day’ 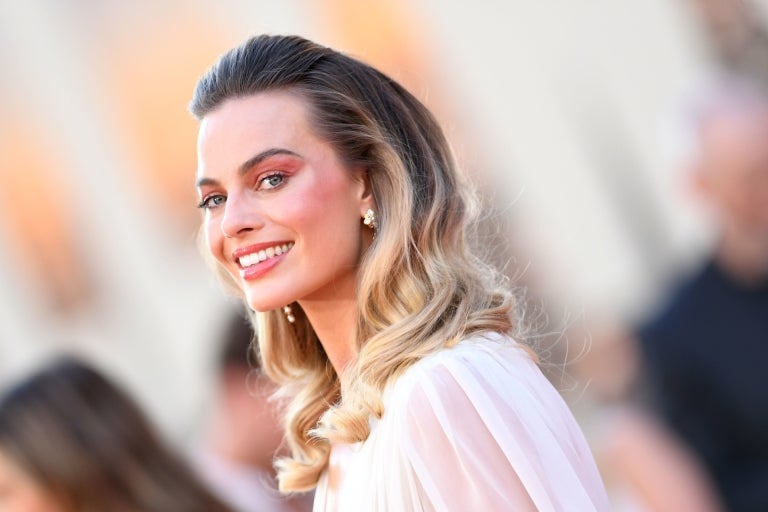 Australian actress Margot Robbie arrives for the premiere of Sony Pictures’ “Once Upon a Time… in Hollywood” at the TCL Chinese Theatre in Hollywood, California on July 22, 2019. Image: AFP/Valerie Macon

Australian actress Margot Robbie may play a teacher at the heart of a prank which goes wrong in this New Line comedy, according to American media sources. Still in discussions, Robbie is also interested in co-producing “Fools Day” via her production company, LuckyChap Entertainment.

“Fools Day” will tell the story of an elementary school class that accidentally kills their teacher after playing an April Fool’s Day joke that goes wrong. Convinced that they will go to prison if they are ever found out, they attempt to hide the body before the police arrive to teach them a lesson about the dangers of drug use.

If an agreement is reached, Margot Robbie would play the teacher, which Variety specifies is a secondary role. The talks may also conclude with Robbie as one of the executive producers of this comedy via her LuckyChap Entertainment production company alongside Edward Norton, who has also been announced as a producer.

Based on Cody Blue Snider’s short film, “Fools Day” will keep its original director, who will also be writing the screenplay with the help of Shane Snider and Keatyn Leen.

Currently appearing in Quentin Tarantino’s latest, “Once Upon a Time in Hollywood”, with Brad Pitt and Leonardo DiCaprio, Margot Robbie will reprise her role as Harley Quinn in “Birds of Prey”, set for February 2020, and the “Suicide Squad” follow-up for Summer 2021. JB

TAGS: Australia, Birds of Prey, Edward Norton, Margot Robbie, Once Upon a Time in Hollywood