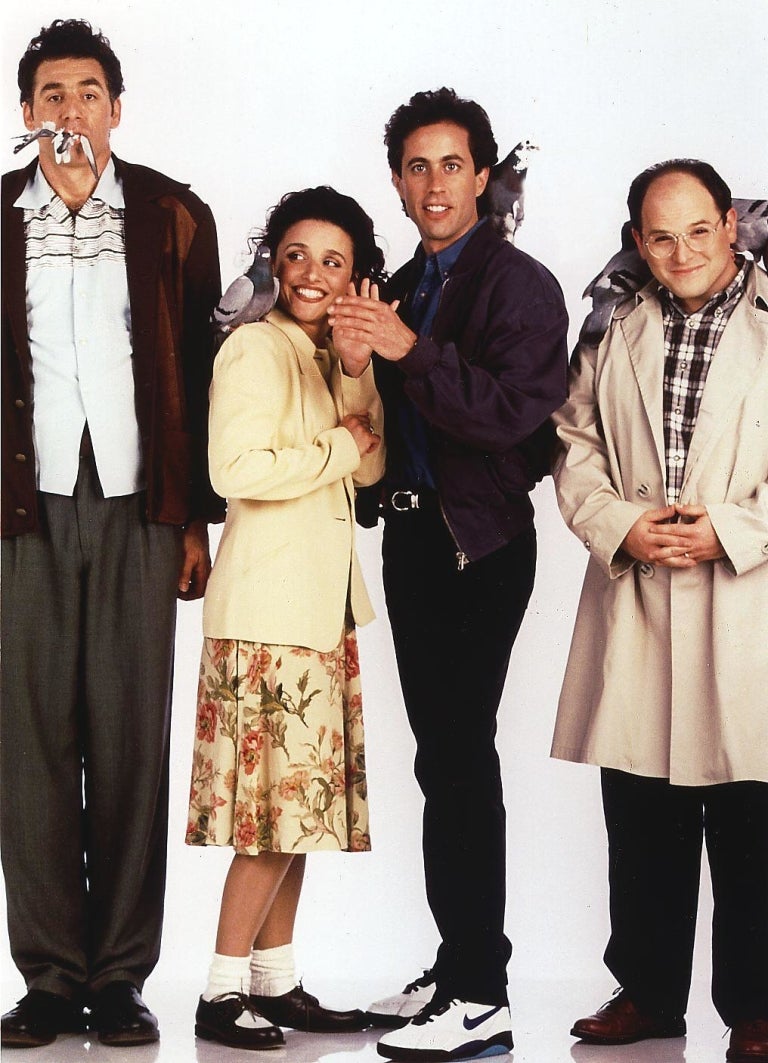 Streaming giant Netflix said Monday it had acquired the global rights to popular American sitcom “Seinfeld” from 2021, a feather in its cap as the battle among online video platforms for coveted content heats up.

The company did not reveal the value of the transaction.

But the move was a bit of a rebound for Netflix, which has lost the rights to “Friends” from next year and to the American version of “The Office” from 2021, the two most-watched series it has on offer.

The digital broadcast rights to “Seinfeld” have been held by Hulu, a Disney subsidiary, since 2015.

NBCUniversal paid $500 million over five years to get “The Office” and WarnerMedia shelled out $425 million, also over five years, to acquire “Friends” for its new HBO Max platform.

Classic television series have become a hot commodity in the escalating battle for streaming supremacy.

The current major players like Netflix and Amazon are keeping an eye on Apple and Disney, which will launch later this year, and then NBCUniversal and WarnerMedia in 2020.

Sony Pictures Television, which controls the distribution of “Seinfeld”, launched its own platform, PlayStation Vue, but it never really took off.

Beyond “The Office” and “Friends”, Netflix is also soon to lose the rights to the catalog of “Star Wars”, Pixar and Marvel superhero films, which belong to Disney. JB

Read Next
Liza Soberano apologizes for comments on ‘black face’
EDITORS' PICK
SSS: Members on home quarantine due to COVID-19 can apply for sickness benefit
Mobile COVID-19 vaccination for commuters, transport workers set at PITX
PH to send 584 athletes, 161 officials to Vietnam SEA Games
Gear up and get ready to play with Yamaha Mio Gear
Kalinga, Ifugao, Mt. Province, N. Samar will be under Alert Level 4 from Jan 21-31
Acer starts the year off strong with the Aspire Vero National Geographic Edition
MOST READ
Imelda Marcos trends on Twitter after octogenarian jailed for allegedly stealing mangoes
Mayor Vico counters vice mayor: ‘Did I say anything about his family?’
PH 51st on list of world’s most powerful militaries
‘Unbelievable!’ Pacquiao hits DA’s plan to import 60,000 MT of fish
Don't miss out on the latest news and information.