Ryan Cayabyab on harnessing Filipino talent for the global stage 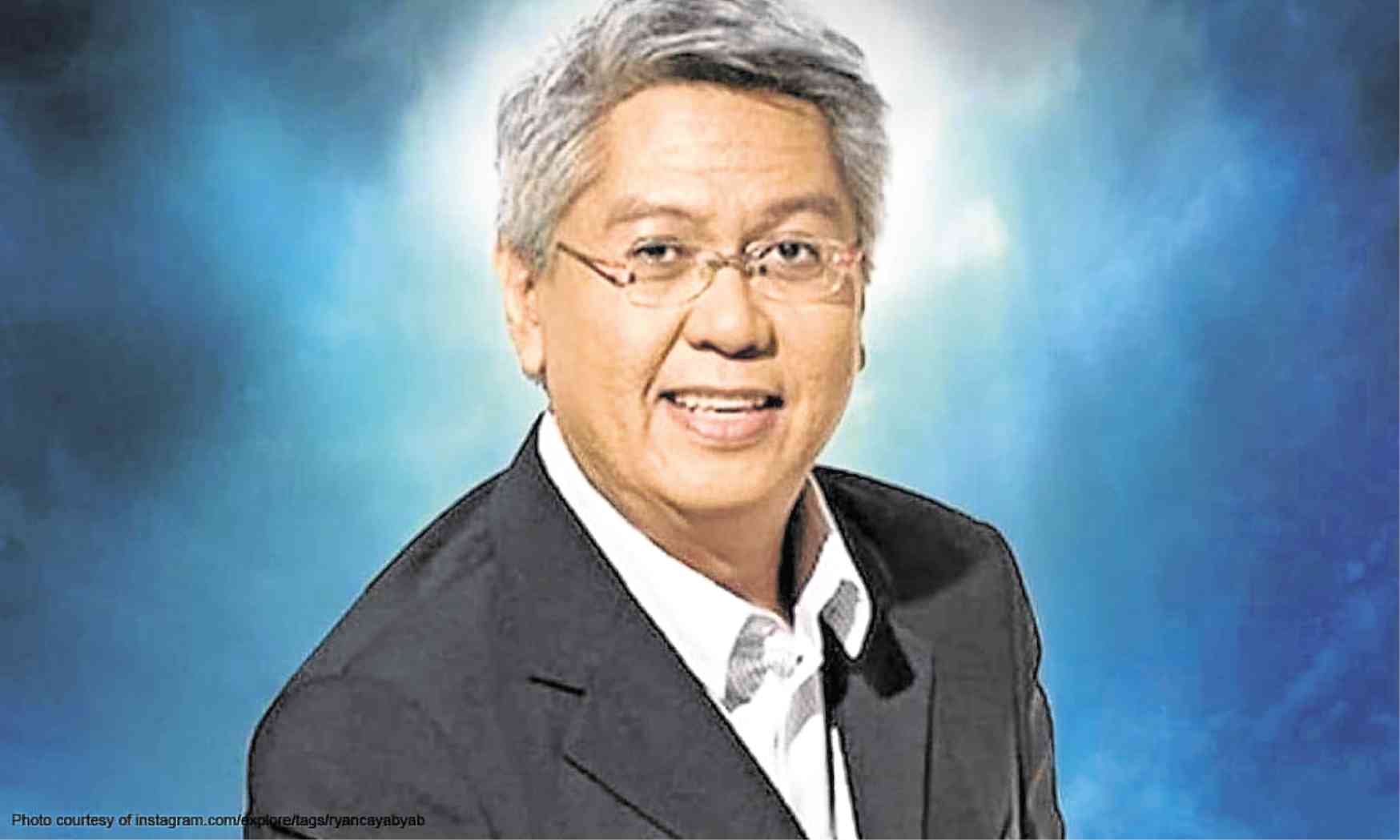 We recently caught up with Mr. C at the Ramon Magsaysay Center where he gave a public lecture about “Betting on the Filipino Musical Talent.”

The Ramon Magsaysay awardee shared that “Kay Ganda ng Ating Musika,” of all his songs, “best describes everything, all these blessings. I did not realize it would become the standard bearer of songs that will last until the future to represent Philippine music, our ideas and goals. It is a proclamation of how beautiful our music is.”

In the lecture, Mr. C reminisced about his humble beginnings, from scoring gigs as an accompanist for a choral group to becoming an industry pillar staunchly advocating the promotion of Filipino music by mentoring aspiring local artists. This was interspersed with rare footage of the roster of talents that he mentored over the years.

It wasn’t a walk in the park for Mr. C as he recalled the hardships that came early in life. “My mom died when I was 6 years old, and my father raised us as a single parent. My lola would cook rice and our viand would be unripe papaya dipped in sugar. Food on the table was very scarce, so when I was in high school, I had to look for a job to help provide for our needs at home.”

To make ends meet, Mr. C then joined a painting contest sponsored by YMCA and submitted an entry he jokingly described as “horrible.” “It was covered in newspaper because it was still wet, and even my father said it looked ‘ghastly.’ I submitted it anyway, and one week later, I received a telegram saying I won third place and got 50 pesos for it. I was able to buy three cans of corned beef.”

He also recalled going to ABS-CBN to audition as a radio announcer, something he really prepared for by modulating his voice. Getting through the first page without a hitch, his voice broke while reading the script, which was an announcement for Yul Brynner’s “King and I.”

“The audition master asked, ‘Cipriano, how old are you? I said I was 15, and I was told to come back when I am 18. Well, guess what, 19 years later I went back to ABS and had my own television music show.”

Back in 1986, Mr. C and his wife Emmy put up the Ryan Cayabyab School of Music to provide services to individuals who would like to sing or play an instrument without undergoing formal training. He said that they had students from ages 8 to 78.

This passion for training did not go unnoticed when, in 1988, his school received a grant that enabled him to create a program that gave scholarships to exemplary students. The result: 14K. Soon after, another group of trainees formed the pop group Smokey Mountain.

On the lack of Filipino music on the global stage, Mr. C cited a New York Times article, titled “How did house bands become a Filipino export.” It noted that with the number of Filipinos working overseas as musicians, with an estimate of four members per band, three sets per night, six nights a week, and 52 weeks every year, the Filipino diaspora was responsible for satisfying an appetite for about 388 million songs a year!

“These cover bands do not play Filipino music, or if they do, they’re rare. Imag ine if they could each play an original Pinoy composition? This would give us a boost, to put our music out there and get our place in the sun. That is part of my advocacy.”

He added, “It is inexplicable to me why Filipinos are so quick to learn how to sing and learn an instrument, and why it’s so easy for us to imitate, duplicate and replicate in terms of music. We have to train and create more original content.”

In 2010, a challenge was posed to Mr. C to produce a music festival, which he initially begged off from. He said that the only way for him to take part in the endeavor was if there was an educational component, or a training module that zeroed in on teaching young songwriters and giving them the tools to create music.

This resulted in the creation of the Elements Music Camp, a passion project that produced the likes of Bullet Dumas, Kate Torralba, Thyro and Yumi, Lara Maigue, Moira dela Torre and popular acts like Ben&Ben, Autotelic and Ransom Collective.

“Sadly, there is no globally recognized Filipino music out there other than Freddie Aguilar’s ‘Anak.’ There should be more. We need to cultivate a new batch of songwriters. This is the platform for us to plant the seeds. We need to populate the country with an army of songwriters that will break barriers.”

This undertaking morphed into the creation of other musical ventures, such as the Philpop Music Competiton, VisPop, Mindanao Pop, Candon Music Festival, Pinoy Playlist and Akapela Open, which produced the quintet Acapellago, now ranked as one of the Top 5 a cappella groups in the world, alongside Pentatonix.

On surmounting challenges the industry faces in getting Filipino music out there, Mr. C said, “For us to level up, we should team up with people who know promotion, marketing and business, because content is nothing unless it goes to the public. We need a bigger push. We need the aid of legislation. We need more sponsors and benefactors to push this advocacy.

He added, “We are now looking at another project that focuses solely on harnessing the Filipino talent for the global music industry. It will not only involve training young musicians; it will also help them hone a different mind-set, to accept the challenge of music creation. It must involve other sectors, and thinkers and movers in the music industry to usher in an exciting new era for the Philippine music industry. We will be there at the forefront, training a new legion of creators.”