‘Panti Sisters’ director on misconception that LGBTQ is antifamily 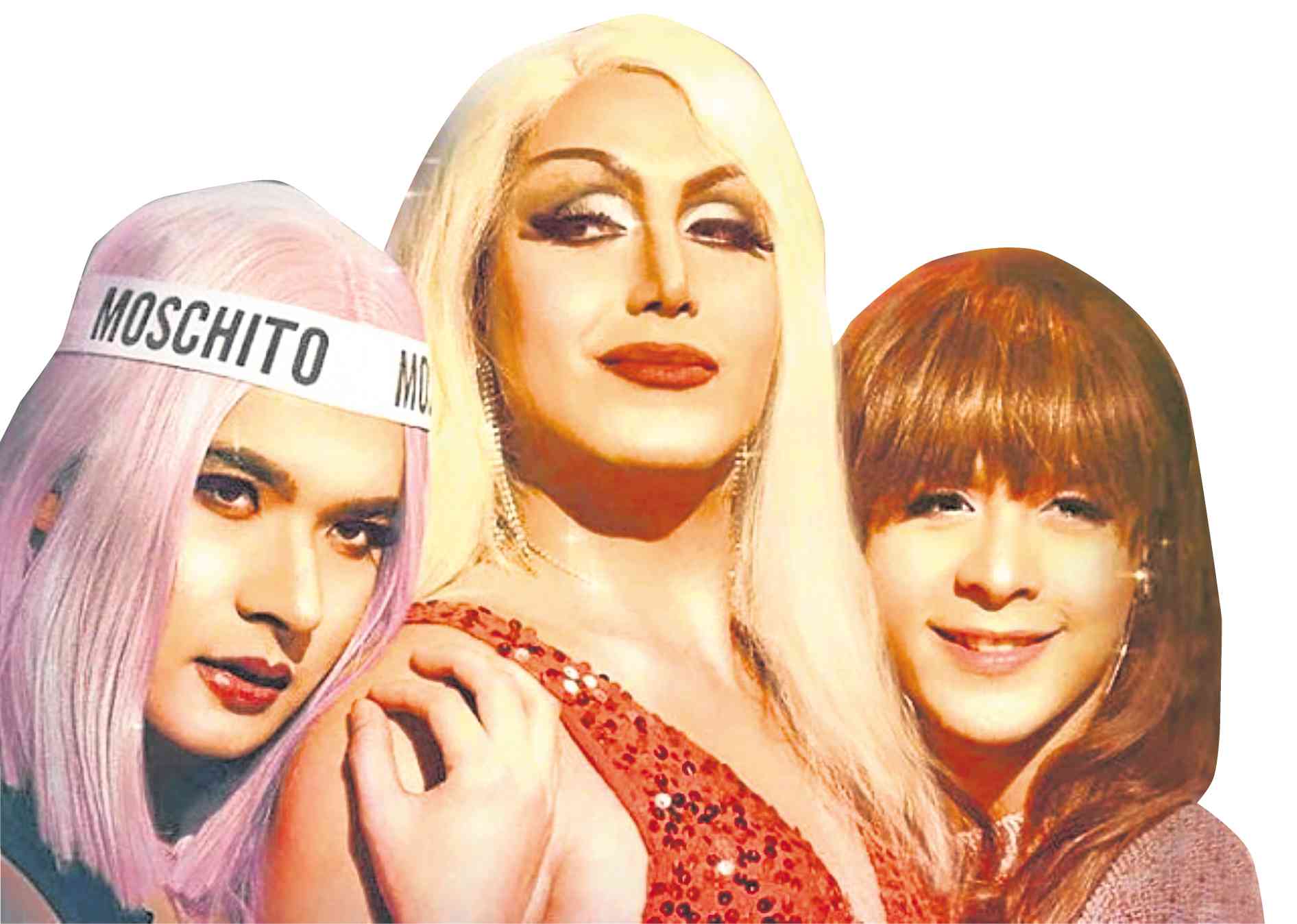 There’s no denying that the award-winning movie “Die Beautiful” (DB) opened many doors for Christian Bables. But after its success, he had a falling out with Perci Intalan and Jun Robles Lana (of Idea First), the couple who gave Christian his biggest break.

It’s good that they have straightened things out, so Christian is reunited with his DB family in “The Panti Sisters” (TPS). I enjoyed the hilarious movie from start to finish. Christian is lovelier the second time around as a gay man.

Here’s my chat with Perci:

What statement about LGBT does “The Panti Sisters” (TPS) make? It’s that the LGBTQ experience is very much connected with family. I don’t know why there’s a misconception that being LGBTQ is antifamily. On the contrary, especially in the Philippines, family is top of mind for most LGBTQ individuals. And that’s what TPS aims to show.

There are many struggles and, sadly, instances where there is hate and lack of acceptance or, worse, violence. But LGBTQ or not, we all want the same thing, love and compassion. And that’s the core of being a family.

How do you and Jun feel about working with Christian again? Jun and I are very happy to welcome him back. Christian is part of the DB family and, like any family, there are times when you have a misunderstanding. But the love and support will always be there.

In TPS, Christian really worked hard, and it shows onscreen. And I love seeing the camaraderie between him, Paolo Ballesteros and Martin del Rosario onscreen and off.

A young director with bottomless creative juices, Darryl Yap makes his full-length film debut in Viva Films’ Kim Molina starrer “Jowable” (JW), which opens on Sept. 25. It is based on the viral video that Darryl posted on his Facebook page, Vincentiments. He made two more short films for the JW series before he turned it into a novel, which became an instant hit. He could very well be the voice of the millennials.

Here’s my chat with Darryl:

What prompted you to create JW? The truth of the matter is, the short film that turned into a best-selling book and movie was created for the millennials; for the deafening rants about not having someone, for the constant feeling of being unwanted, and for the unguarded relevance of antidepression social media content.

What makes someone “jowable?” Every person is “jowable.” Mentioning characteristics will go against the batte cry of the film itself, because there should be no set standards. Everyone is lovable; we all deserve to be loved.

What can you say about Kim Molina? A real pro. Kim is like a weird artistic abomination—a cross between an eagle and a chameleon, an actress with sharp senses who can easily transform herself to anyone she wants. It’s bliss to be launching her. It’s her first solo lead in a film. It’s an honor that my first full-length feature is with her.

What’s more important to you, awards or box-office success? As a budding director, box-office success provides an assurance that the public is paying attention; unlike in Hollywood, where awards help a film’s chances at the box office. Here in the Philippines, it’s a different story. In a country where it’s normal to have extremely talented filmmakers, I choose to be “experienced by many” than to be “recognized by a few.”