Why Alden considers having no constant screen partner ‘a blessing’ 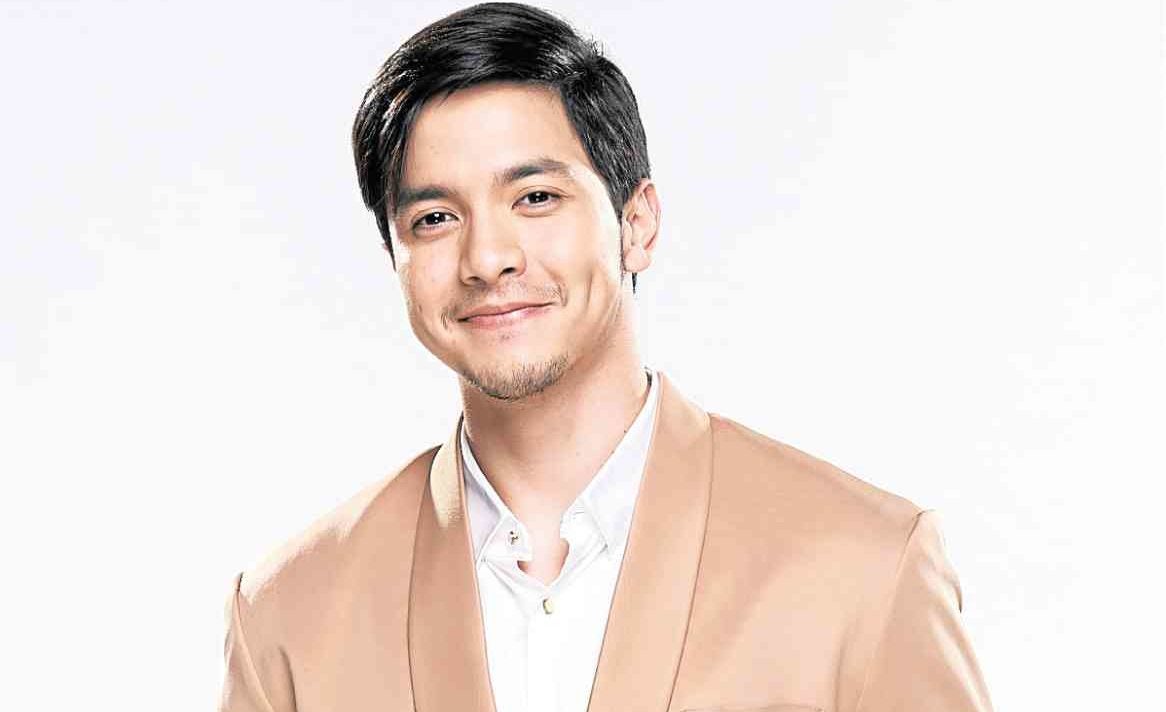 There’s the 2018 superhero series, “Victor Magtanggol,” and most recently, the record-breaking romantic drama “Hello, Love, Goodbye,” which may have very well sealed for him the “Box Office King” title this year.

And moving forward, it seems that Alden is staying on that same path: His coming primetime soap, “The Gift,” features him to top the bill. With or without a perennial screen partner, the 27-year-old actor is happy with the way his career has been unfolding.

“It’s a blessing, in a way, because I was given a chance to grow. It feels great being able to do projects that make me proud of myself. And I’m happy with the decisions I have made,” he told reporters at a recent press conference for “The Gift.”

The show, which starts airing today, will have Alden playing Sep, a vendor who miraculously survives a shot to his head during a riot at a public market. He loses his eyesight in the process. But in exchange, Sep acquires the power of clairvoyance—an ability that could end up becoming a double-edged sword.

“My character has been through a lot. He got separated from his parents when he was just a child, and was raised by people who treated him as their own. Things will get more complicated, however, when Sep finds out his real identity. He will be forced to make crucial and difficult choices,” he related.

Taking on pivotal supporting roles are Jean Garcia, who plays Nadia, Sep’s biological mother who loses her faith in God after her first husband’s death and the disappearance of his son; and Elizabeth Oropesa and Jo Berry who play Sep’s adoptive guardians (Lola Char and Strawberry, respectively) who took him in after being seen loitering in Quiapo.

To make sure he’s up for the task, Alden went on an immersion visit to the Resources of the Blind—an organization that seeks to help the visually impaired to reach their full potential in life.

“I interviewed people who have lost their vision and their depression is real. We tend to take what we have for granted. You just wake up in the morning and you’re OK … you can see, you can talk just fine. But in their case, that has been taken away from them in an instant, whether because of an accident or a sickness,” he related.

Tackling such a role had never really crossed Alden’s mind. But he’s glad he was offered to do so, because he believes it will help shed light on the challenges the visually impaired constantly face.

“Hopefully, it gives viewers some insight on how the blind lead their lives. I want to tell their stories,” he said. “This is a potentially sensitive area, so we can’t take anything for granted [when it comes to the production]—’di pwedeng kulang o sobra.”

Because many fans consider the expressiveness of Alden’s eyes as one of his biggest assets as an actor, playing a blind man could prove to be a big challenge in terms of acting. “Pero kakayanin po,” he quipped.

“As an actor, you should always be open to possibilities of doing all sorts of characters. You have to push your self and acknowledge pressure; that feeling of having to prove something,” he added. “That’s better than being relaxed and staying in your comfort zone.”

In line with the show’s title, Alden was asked what he thinks is the best gift he has ever received. He need not dig too deep for an answer: It’s being an actor.

“It has changed my life. And I hope I’m helping change other people’s lives, too, with the inspiration they get from the projects I do. I love my job, and I love it even more when people come up to me and say that something I did changed their lives,” he said. “Maybe that’s our job’s higher purpose.”