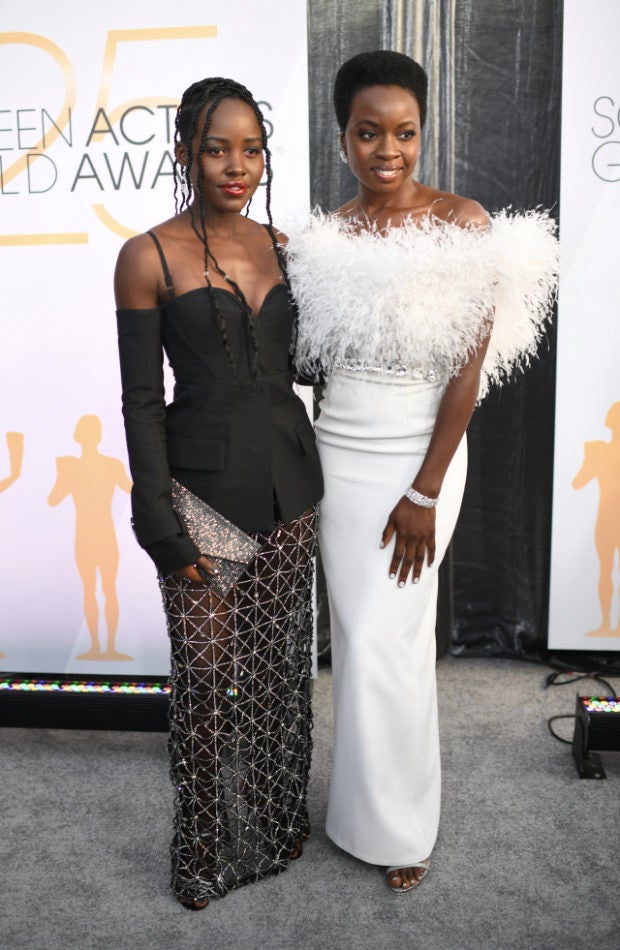 “Black Panther” stars Lupita Nyong’o and Danai Gurira will reunite for a drama based on Chimamanda Ngozi Adichie’s best-selling novel.

HBO Max has ordered ten episodes of the limited series.

Chimamanda Ngozi Adichie’s award-winning 2013 novel “Americanah” centers on Nigerian-born Ifemelu (Nyong’o), who as a young girl in Nigeria, falls in love with her classmate Obinze.

Both depart their military-ruled country for the West; Ifemelu heads for university in the U.S., where, despite achieving professional success, she must grapple with racism, adversity and her own identity. Meanwhile, Obinze, denied a visa after 9/11, ends up an undocumented immigrant in London.

The series will be executive-produced by Gurira, Nyong’o for Eba Productions, Plan B Entertainment, Andrea Calderwood for Potboiler Television, Didi Rea and Danielle Del for D2 Productions, and Nancy Won. NVG

Lupita Nyong’o and breaking the Black stereotype in horror films

Read Next
Natalie Portman joins Hollywood space race with ‘Lucy in the Sky’
EDITORS' PICK
New Year, New Rediscoveries
WHO says fabric facemasks still work against virus variants
1,797 more Covid-19 infections raise PH active cases to 33,603
UP president challenges AFP claim on Reds’ campus infiltration
Is your company a growth champion? Stand up and be recognized!
Acer Philippines welcomes you to its first flagship store
MOST READ
Wife stabs husband after seeing her younger self in old photos, thought he was cheating
NBI files raps vs top execs of 2 tech firms
Ate Vi’s message to those against ABS-CBN’s franchise renewal
UK Covid-19 variant already detected in PH as early as Dec. 10, says expert
Don't miss out on the latest news and information.