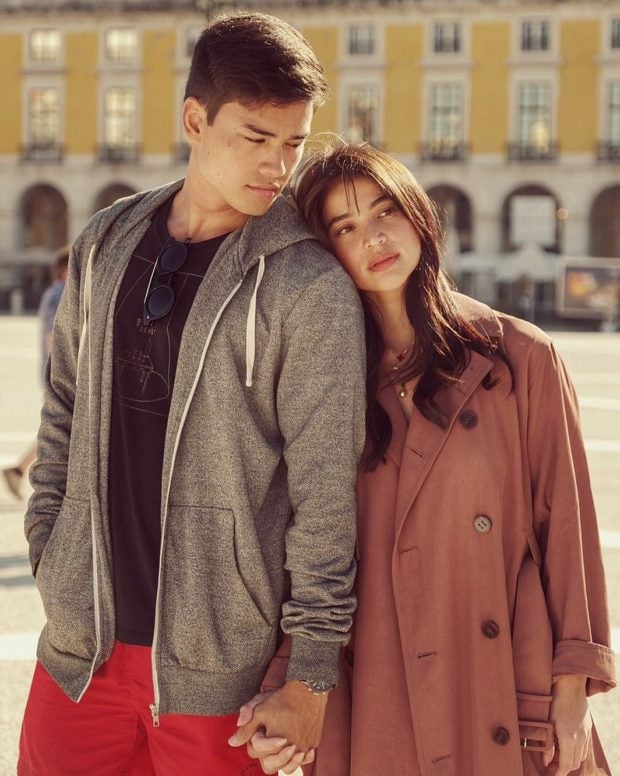 Curtis likewise thanked those who patronized the movie.

“R-16 but we made it! My heart is so grateful. Thank you to everyone who has watched and has been continuously sharing their feelings about our film. Word of mouth at its finest. Maraming Salamat po,” Curtis said.

“Just A Stranger,” which opened last Aug. 21 and is still showing in some cinemas, follows the story of two strangers who start an affair despite being in committed relationships.  /gsg